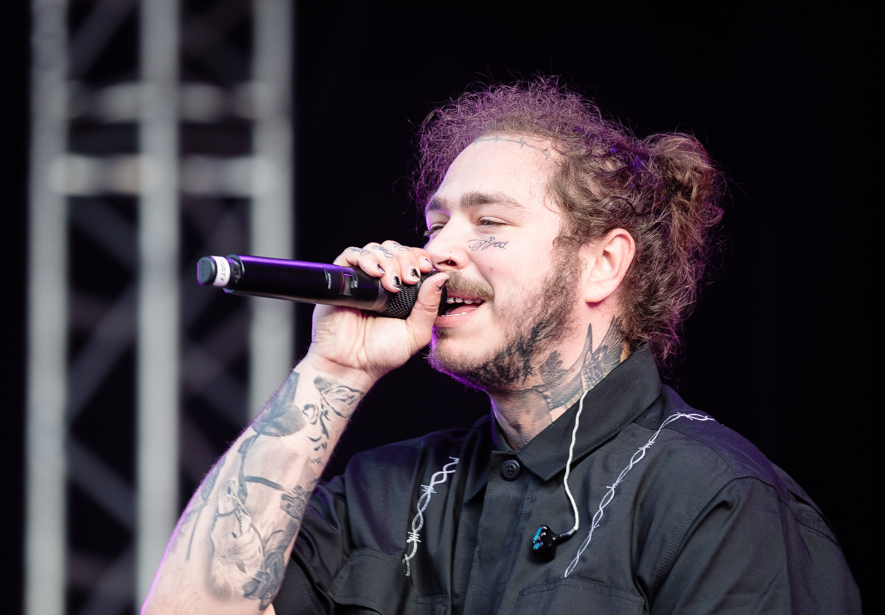 It's no secret that pop star Post Malone grew up a metalhead. We chronicled Post Malone's metal and hardcore past previously. And, of course he has a single out right now with Ozzy Osbourne, so it's no secret the dude gets down with some heavy riffs.

Malone was in NYC recently hanging out with indie band Beach Fossils. The band's frontman posted video of himself and Malone at what looks like a karaoke bar. The two-video post has the duo first singing a hip hop song and then going wild performing Pantera's "Walk."

Update – Pantera uploaded the clip to their socials:

Malone was recently spotted at Slayer's final gig and even took a moment to mug with Pantera frontman Phil Anselmo, which Anselmo was happy to oblige.