<em>Cobra Kai</em> Actor Used to Play in a Progressive Metal Band, Covered a Lot of GOJIRA 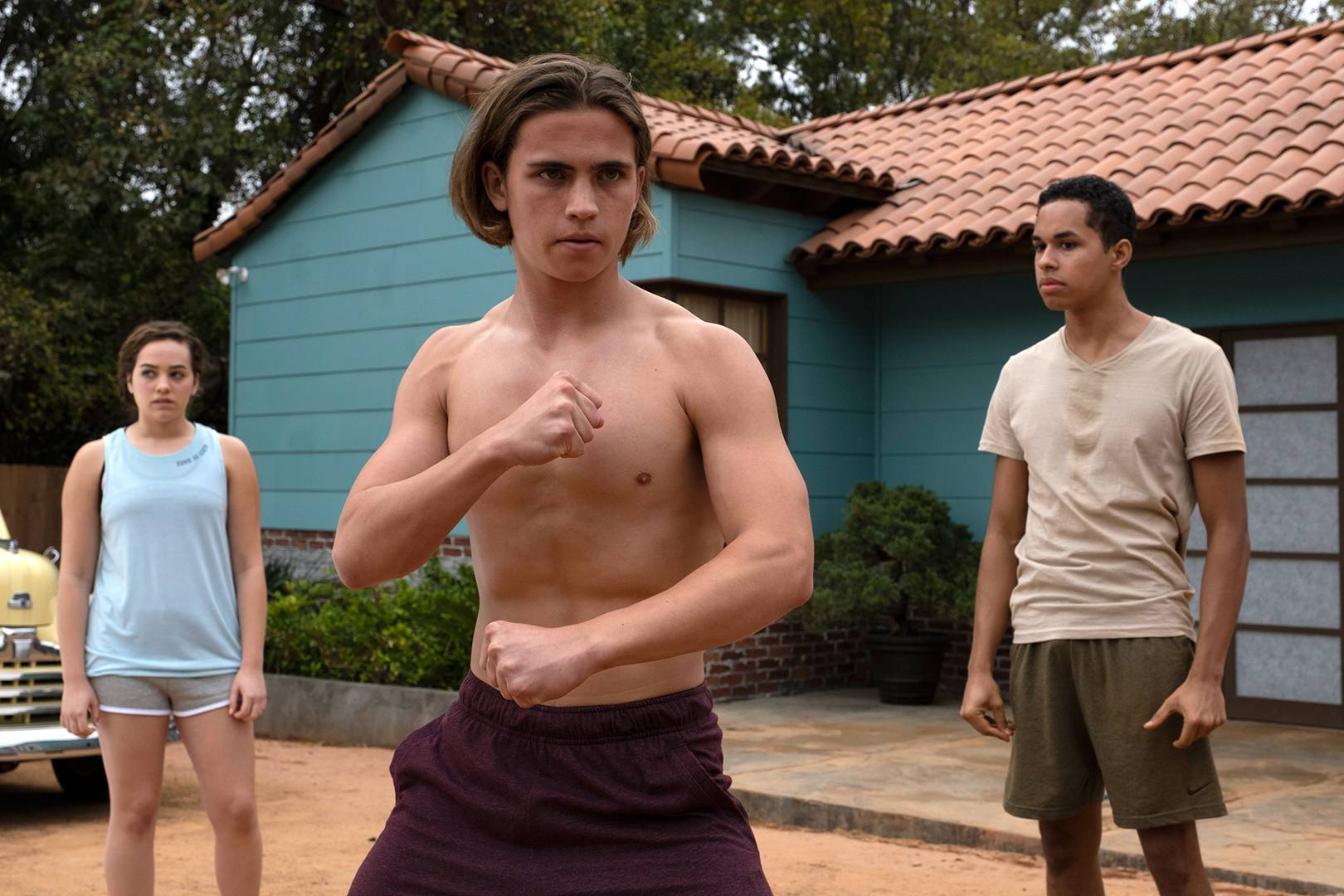 Before actor Tanner Buchanan was playing Johnny Lawrence's son Robby Keene on Cobra Kai, he was playing in a progressive metal band called Acidosis. Buchanan told At Large that he's a huge Gojira fan, and that the band used to cover quite a bit of Gojira.

"So the band was Acidosis. We played a lot of Gojira covers, which I'm super excited about, because Cobra Kai posted the show playlists on Instagram. Now my all-time favorite band is Pantera. But my second all-time is Gojira, a French-prog metal band.

Buchanan also said he's a big fan of Corey Taylor, and hopes to meet him one day. Well, Taylor or Dave Grohl.

"I just want to be Dave Grohl's best friend because he's such an awesome guy/ Same thing with Corey Taylor [of] Slipknot. He's another guy I would just super freak out about if I ever got to meet.

"Him going from Stone Sour to then Slipknot, it was definitely a change in pace. A band of four or five to a band of, what, nine or ten? And they're all wearing masks. You're like, what is going on? But I do enjoy the music. I just like Corey Taylor a lot. Corey Taylor's my guy."