Essential Black Metal Listening: ULVER <em>Kveldssanger</em>
The name alone here should say it all: Nocturnal Poisoning. Just saying it out loud makes me feel like I’ve got alcohol poisoning.

Black metal is no stranger to scathing darkness, depressive loneliness. Nor is it any stranger to dancing with murder (literally in the cases of some folk). But has there ever been a genre that’s ever so perfectly encompassed feelings of pain and gut rotting emptiness? No, I think not.

Speaking personally, if there’s a genre of black metal that I never tire or bore of, it’s the depressive, suicidal (or DSBM) stuff. Generally long, bleak tracks with some of the trashiest, raw production values out there that only make the aural pain more evident. Sure the genre would probably not exist in the way that it does to day without Burzum’s Hvis Lyset Tar Oss, and its hypnotic, aggressive qualities, but I’d also argue that other bands have done it better.

Take a moment and, if you haven’t already, get to know the one man depressive power unit Xasthur (also known as Malefic, or Scott Connor). The name comes from a combination of Hastur (an Egyptian demon) and Xenaoth (a celestial from Santeria). Pick an album, any album by the man. It doesn’t matter which. No matter what, the guy’s playing your funeral. And what better way to start off the procession with his first full-length Nocturnal Poisoning.

The name alone here should say it all: Nocturnal Poisoning. Just saying it out loud makes me feel like I’ve got alcohol poisoning. However, don’t be fooled by the title of the intro track “In the Hate of Battle.” Sure Xasthur has a mean streak here, but make no mistake, this is album is still darkness and misery. What initially shines is how gothic this album feels. The backdrop of ethereal electronics and clean guitar. And once the nine-minute five-second track is up, it’s only  small fraction of the funeral procession.

The drenched, death-like mood that encompasses this album can’t be overstated. The production value here is bare bones minimum. Recorded on a four-track, the volume levels are low but the fuzz is extremely high, bringing to mind the influence of Burzum again. And, yeah, shitty production value is sometimes the draw of a black metal record, in Nocturnal Poisoning it sounds almost necessary. Had it been recored in any sort of hi-fi setting it wouldn’t sound so haunting. The guitars echo and howl at the moon and the drums are drown out by a blanket of white noise distortion. Sometimes it’s even easy to forget that they’re there. Sections of “A Gate Through Blood Stained Mirrors” reflect that.

So what makes this album so damn special? Don’t plenty of black metal albums, after all, sound the same through a pair of Audio Technica ATH-MX50s as they do some $20 Sony ear buds? Xasthur here is both responsible for solidifying and hammering down some of the best, most hopeless imagery in black metal. And, sure go ahead and throw your “this is better” retort down in the comments. Xasthur’s stuff, regardless of era, has this way of sticking in your skin like thin shards of glass. Nocturnal Poisoning, among many of his other releases, have this ability to connect and grab listeners by the ears and stare directly into that abyss Friedrich Nietzsche wrote about.

There are plenty of naysayers to Xasthur’s work, and particularly this album (a quick trip to the review section of the Metal Archives reviews section will tell you this). As was stated earlier, DSBM songs tend to be long and sometimes they can feel like a slog. Nocturnal Poisoning, as well as it’s follow up Funeral of Being, have never come across as something I’ve had to suffer through or endure.. Some have accused the album of hanging on things too long or having more to do with drone than black metal. The album is plenty long (clocking in at over an hour) and only has eight tracks. It does take its time, but never does it bore or feel like it deviates from its path. This is black metal through and through. DSBM, yes, and a proud piece at that.

This is the kind of music for the dead of night. The kind of thing that you listen to when the world around you has actually crumbled. When you’re drunk and howling at the moon (and if being drunk doesn’t work, smoke some weed). Nocturnal Poisoning brings a rare kind of captured depression/frustration/hatred that is often portrayed in music but so seldom captured on this level. And this isn’t the only time Xasthur has pulled it off. But it may be his best. 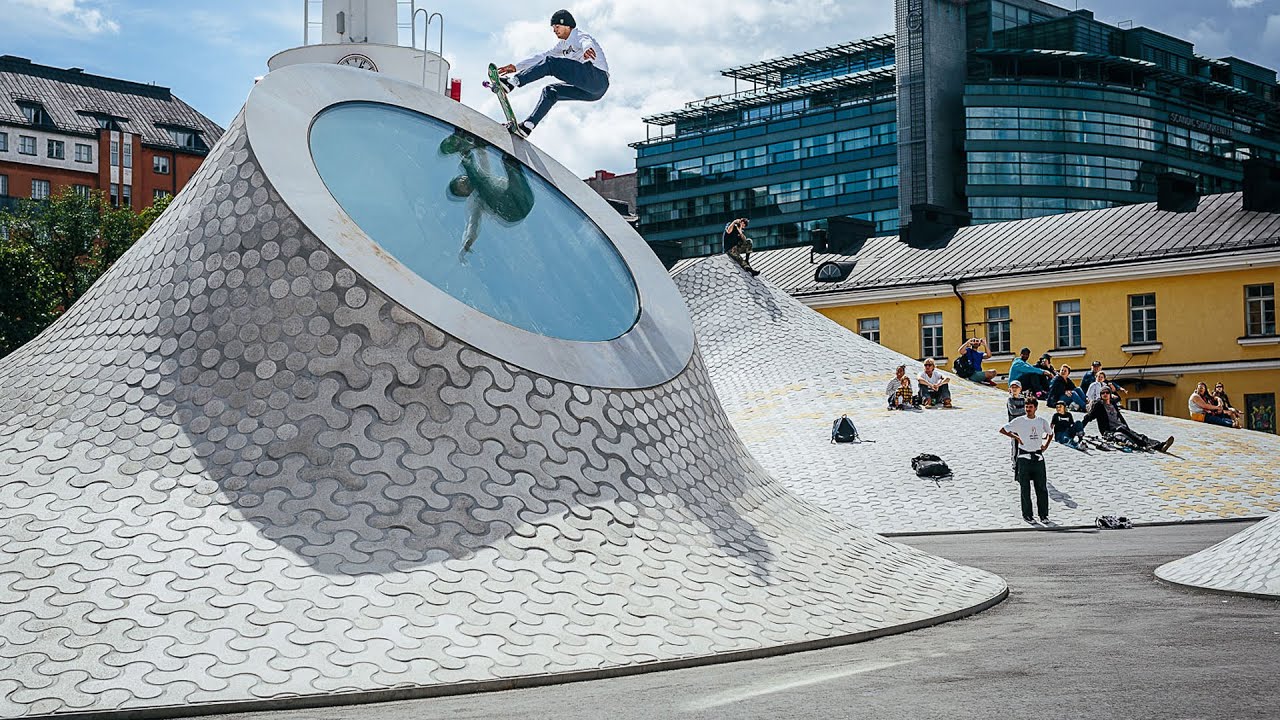 DARKTHRONE Is Featured In A Thrasher Magazine Skate Video

The skate world has doubled down on its love of black metal recently as Norwegian pro skater Kevin Bækkel's latest Thrasher Magazine part is...

Prophecy Fest Comes To The USA!

Prophecy Fest is coming to Brooklyn in just a few weeks! We give you the scoop!

DARKEST HOUR, XIBALBA & XASTHUR Added To The Power Of The Riff Festival

There was no power of the riff in 2017, but there will be this year.