OBSIDIAN KINGDOM Are The Masters Of Every Genre

6 Indigenous Metal Bands You Need to Know About

Hello and welcome back to the Bandcamp Buried Treasure article series, where I'll be hunting down Buy It Now/Free Download-payment option albums on Bandcamp by the best bands you've never heard! The goal is to introduce you to smaller bands or obscure side-projects you might not have heard of. Anything to expand your musical horizons by just a little bit each week, all while keeping your cost (potentially) down! This week we'll be listening to Barcelona-based everything-you-in-a-metal-group Obsidian Kingdom!

Crossing between genres is a difficult feat- first of all, you've got to be good for at least one genre before crossing over is even an option. Once you've got down your two or more distinct sounds, then comes the process of blending them into something that isn't either cheesy or makes any kind of sense. Trying too hard to make a contrast between the sounds causes all types of discord in the music (and makes me not care, at least) and creating not enough of a dissonance just leaves you back at square one. It's essentially a craft, and every craft needs a textbook or expert to teach students and curious minds how to on any given subject. Think of Mantiis by Obsidian Kingdom as that expert. From David Gilmour-esque guitar solos to Opeth-ian heaviness, from modern American black metal to the acoustic stylings of mid-career Genesis, Obsidian Kingdom have matched their masters.

The album tells a story. Of what I'm not entirely sure given the band's propensity to not say much in terms of what it is, but the lyrics are fairly easy to follow and leave just enough open to interpretation that there's conversation to be had regarding the story. Not only do the lyrics tell the story, but the music pushes it along. Case and point being the closer "…and Then It Was," which details an incredibly gruesome murder through ridiculously heavy music that matches the atmosphere of the opener "Not Yet Five." "Not Yet Five" is an ambient track that builds up slowly and powerfully into the next piece, but take notice of the similarities between the two- "Not Yet Five" and "…and Then It Was" seem to be about murderous thoughts and then eventually acting upon them, moving on with yet another (fifth?) murder. Sure, I could be completely off here, but there's something so haunting about the record and the music, the way it all plays out and goes from the opener to closer that just feels… sinister. Evil. Like a story told right and interpreted by the listener.

Mantiis is going to floor you the first time around, maybe even confuse the shit out of you. Just know that you're going to fall in love with it at some point or another, because it's brilliant.

In this article: Obsidian Kingdom 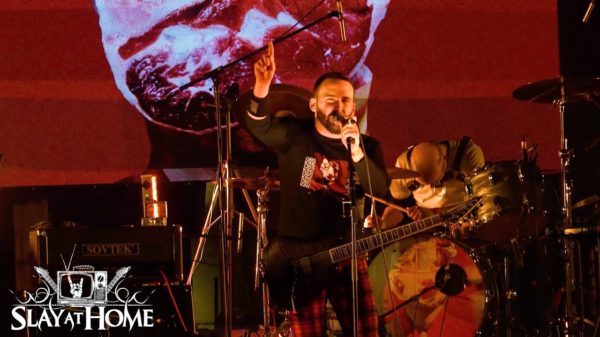 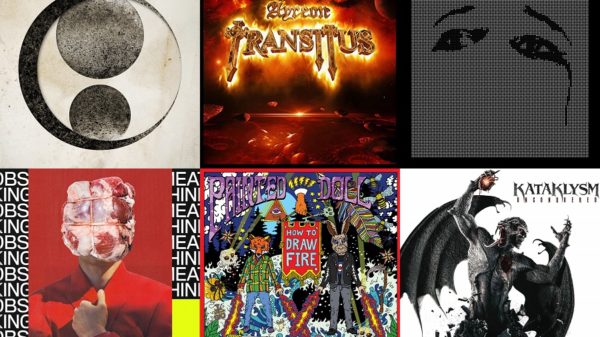 THE WEEKLY INJECTION: New Releases From DEFTONES, THE OCEAN, and More Out Today – 9/25 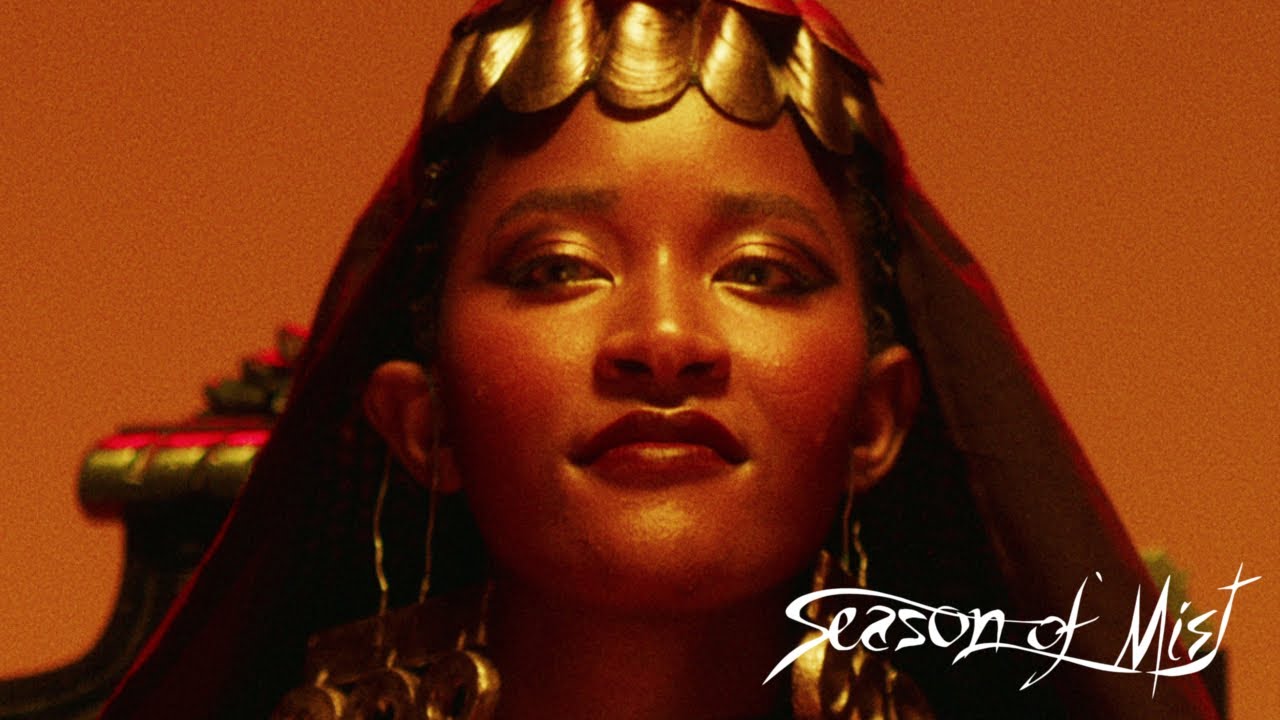