THE WEEKLY INJECTION: New Releases From DEFTONES, THE OCEAN, and More Out Today - 9/25 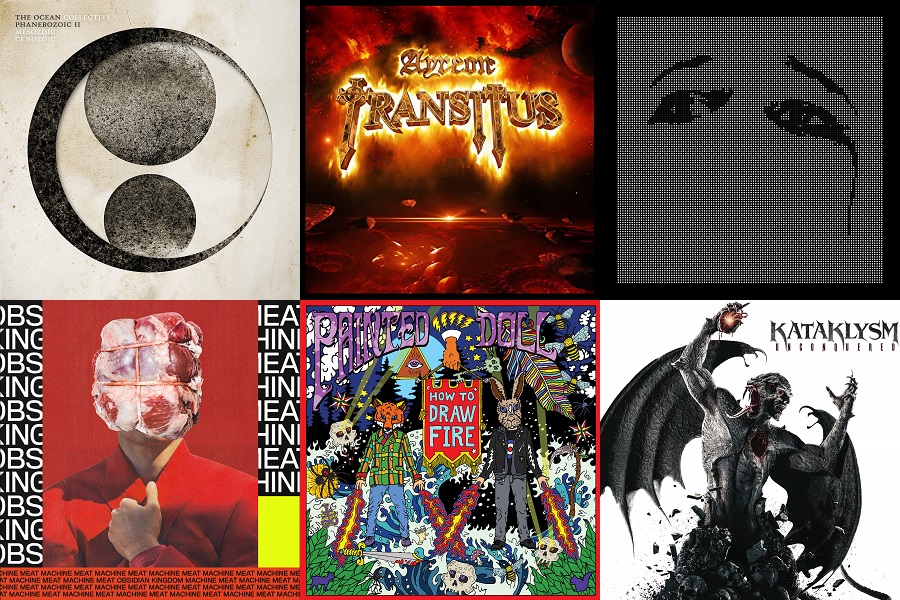 This week's new heavy metal releases include metal opera, happy go lucky black metal, garage rock from the King of Metal, and more! To the metals… 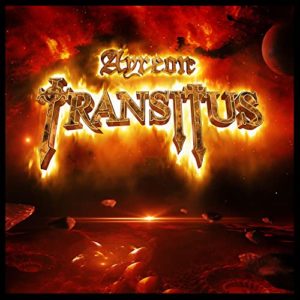 Arjen Lucassen and Ed Warby's long-running epic metal musical project has returned once more. This time the all-star group of guests includes Tommy Karevik (Kamelot), Cammie Gilbert (Oceans of Slumber), Dee Snider (Twisted Sister), Joe Satriani, Marty Friedman, Simone Simmons (Epica), and oodles more. Because Arjen is always taking that extra step towards sci-fi dorkery (and I love him for it), Transitus even has a comic book to accompany it. A very fun add-on. 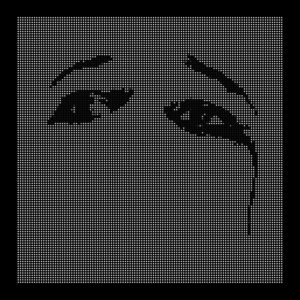 It's been four years since Deftones unleashed a moody metal opus on the world, and the wait is finally over. Ohms very much feels like a classic Deftones record, yet it's far from rehashed. It's also heavier and more guitar driven than they've been in quite some time. 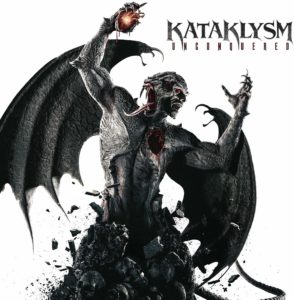 In a rather quick turn-around from 2018's Meditations, Kataklysm are already back with their melodic death metal grooves. The album as a whole deals with pain and setbacks, which might ring all too familiar with folks in our current world. It's a heavy album made heavier by the times. 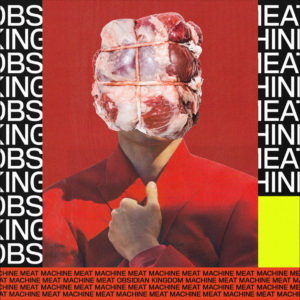 With elements of post-metal, black metal, sludge, alternative rock, and ambient rock (often all in one track), Obsidian Kingdom show that they like to get weird. Then there is the video below for "The Pump." That video is a perfect representation of this record. It's wild, it's upsetting, but you can't turn away from it. 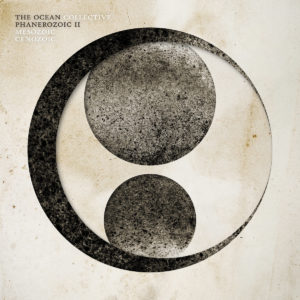 The Ocean Collective sure love a double album. A mere two years after their last album (and I say mere because the gap before that was half a decade), Robin Staps and the fellas are giving you the conclusion the the Phanerozoic album. This one is very much a continuation to the story and vibe started in 2018. So much so that Katatonia's Jonas Renkse appears on a track much like last time. Part one was great and unsurprisingly, so is part two. Max has a full review here.

Painted Doll – How To Draw Fire 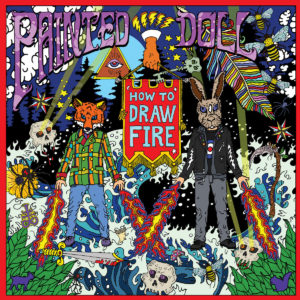 This one is far from metal, but it's made by some of the most metal dudes. This is the second album from Chris Reifert (Autopsy/ex-Death) and Dave Hill (comedian/King of Metal/Witch Taint), and despite not being heavy, there's still plenty of shredding. Painted Doll are an underrated gem in the garage rock scene regardless of the masterminds behind these tracks. 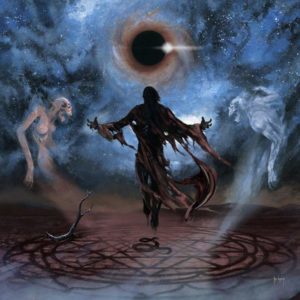 This album is really interesting. It's a blackened album so you're getting plenty of tremolo picking, blast beats, spooky atmosphere, and such. However, some of these songs have such happy sounding chord progressions and bombastic Iron Maiden-esque melodies. Like the track below actually sounds like it would pair with Painted Doll for about the first minute. Then, despite having harsh vocals and heaviness, it's not exactly menacing for some reason? Maybe that's just me as a jaded metal blurb writer, but it's something I appreciate about the album.

Then tomorrow is a Record Store Day Drop. Peep the list here.