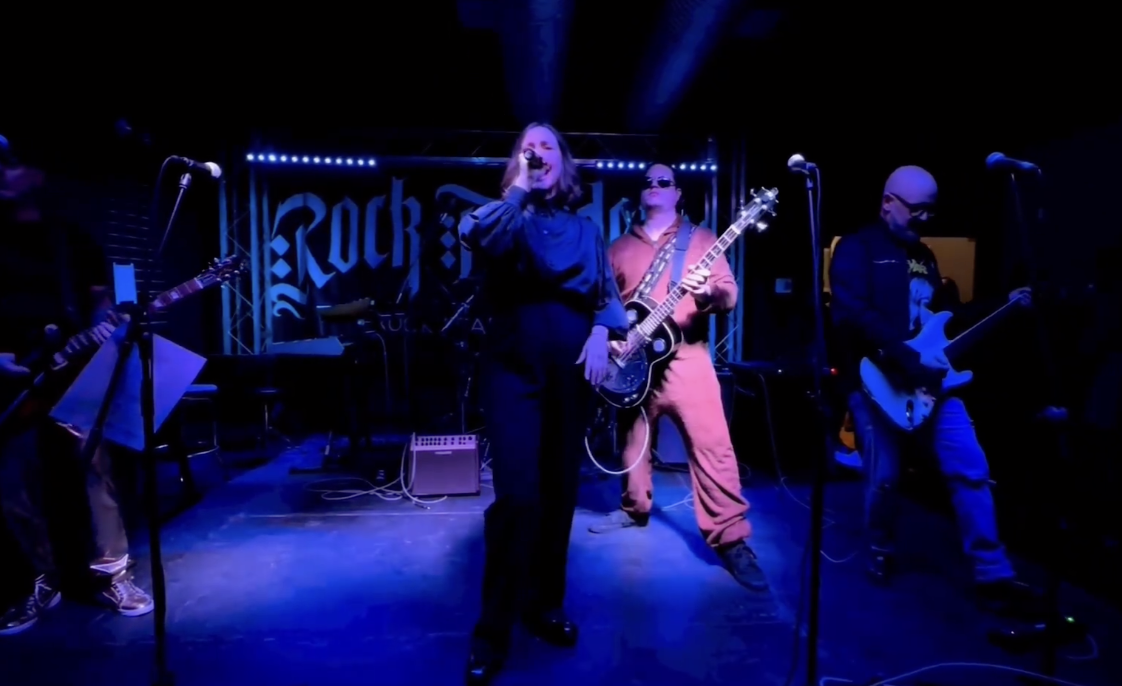 Actor Vera Farmiga has one hell of a résumé, as she's played everyone from Eleanor Bishop in Hawkeye to Lorraine Warren in the Conjuring series, as well as Norma Louise Bates in the Bates Motel TV series… and that's just scratching the surface. And when she's not killing it on screen, Farmiga is getting behind the mic and busting out Black Sabbath's "War Pigs" in support of the Ukrainian people. Given that Farmiga is of Ukrainian descent, and that Russian president Vladimir Putin can absolutely go fuck himself, it all makes sense.

Much like Farmiga's previous live metal covers, the performance took place at a show put on by Rock Academy in Woodstock, NY. Check out the cover of "War Pigs" below. 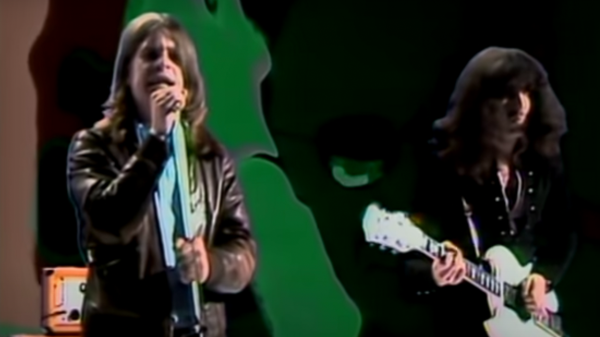 I am drunken man.