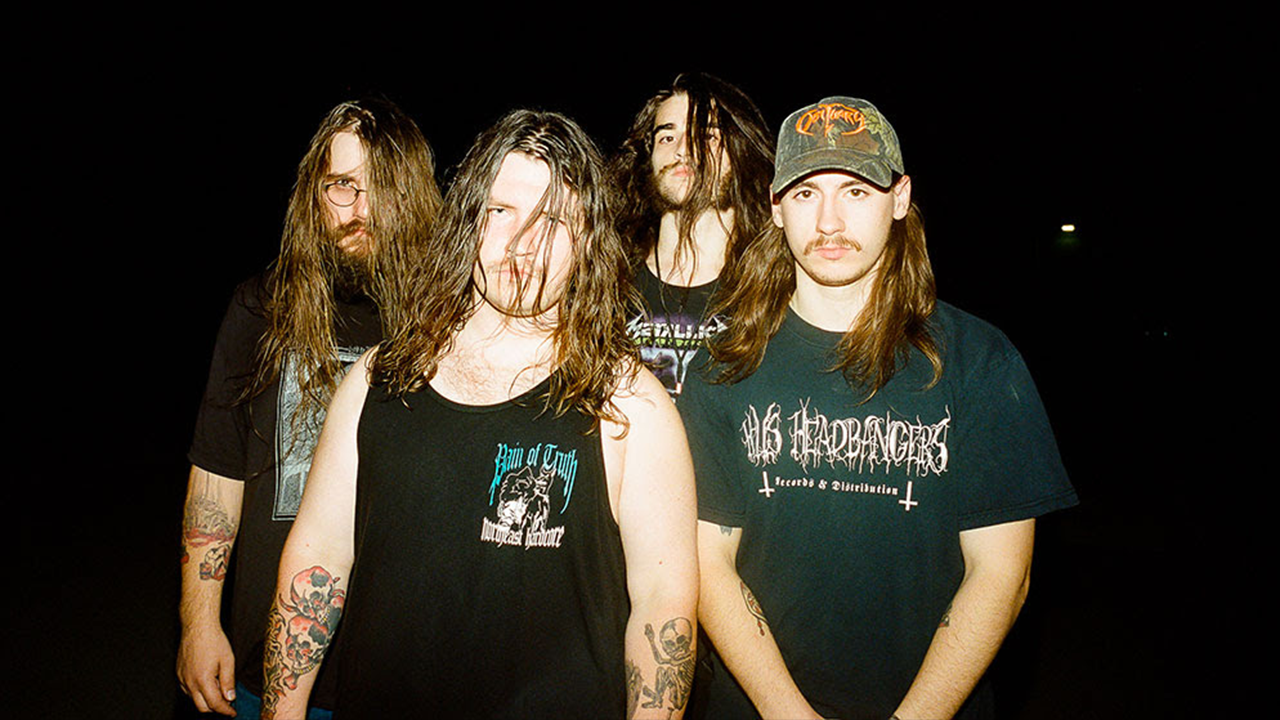 Blackwülf is here to bring the doomed heavy metal to your home with their new single "Shadow." The single is off the coming Blackwülf record Thieves And Liars due out February 2023, which is sure to drag you down into the dark. At least that's what we're led to believe given the single.

Dutch death metal unit Bodyfarm is back with a new single "Torment" and a new record Ultimate Abomination out February 24. Much like everything Bodyfarm has ever done, or like you'd expect them to sound given the name, "Torment" sounds like a chainsaw taken right to the skull. It's awesome.

Brand Of Sacrifice is back with a brand new single named "Exodus" and it'll completely destroy you. The single pairs Brand Of Sacrifice's usual devastating heaviness with some pretty solid clean vocals in the chorus, all topped off by a cinematic music video from Josiahx.

Circle Of Contempt is a tragically unsung djenty metalcore band. The band was signed to Sumerian Records back in the late 2000s, where they released both the album Artifacts In Motion in 2009 and Entwine The Threads EP in 2012. Now they're back with a new single called "Assent" and it's gonna punch you right in the face.

The '90s revival continues and Divine Sentence is doing it right! From the splatter-looking artwork to the chaotic music, right down to the throat-shredding vocals, Divine Sentence is here to play your local WFV and start several fights in the process. Get into it.

Fvnerals – "For Horror Eats The Light"

Fvnerals is now streaming their glacially slow new single "For Horror Eats The Light" off their coming new album Let The Earth Be Silent due out February 3. If you're looking to get your funeral doom on as the weather slowly turns colder, this might be the best place to start.

Maceration's "Arcane Secrets" features the legendary Dan Swanö on vocals not only on the single, but throughout their entire new album! Gone are the days of Bloodbath and Edge Of Sanity, but man… Swanö has still got the chops to growl like a maniac as if he never hit pause on the style. It rules.

Mithridatum is the new band featuring vocalist Geoff Ficco and mutli-instrumentalist Lyle Cooper, both formerly of The Faceless, as well as Abohrrent guitarist Marlon Friday. The band will release their debut album Harrowing on February 1 and you can check out the crushing track "Sojourn" below.

Ready For Death – "Church Of The Nuclear Bomb"

Ready For Death has captured what I'd imagine the countdown to a nuclear bomb being launched sounds like. The band's new single "Church Of The Nuclear Bomb" is nothing short of a purely destructive experience alongside an equally apocalyptic video by Documavision.

Royal Thunder is back for the first time in five years and they sound fantastic! Royal Thunder is now streaming their bluesy, hard rocking single "The Knife" sure to please all their fans in a very big way (myself included). I mean seriously, who doesn't need more Mlny Parsonz vocals in their life?

See You Next Tuesday – "Hey Look, No Crying"

Sleepsculptor will release their new record Divine Recalibration on April 28 and is now streaming the all-out chaos of "Venerate." Clocking in at just under two minutes, "Venerate" is going to toss your ass clean into next week with a few bruises to show for it.

Tchornobog just released their new split with Abyssal and you're going to need a pretty strong stomach for it. Tchornobog's side of the split features a massive single called "The Vomiting Choir" that quite literally features audio of a ton of people puking – hence the vomiting choir moniker.

Tribunal is the new duo featuring classically trained cellist, bassist, and vocalist Soren Mourne alongside guitarist and vocalist Etienne Flinn. The duo is now streaming "Apathy's Keep" from their debut record The Weight Of Remembrance, sure to please fans of My Dying Bride and Paradise Lost.

Rising titans of death metal 200 Stab Wounds have signed with Metal Blade Records and is now streaming their devastating single "Masters Of Morbidity" produced by Mark Lewis (The Black Dahlia Murder, Nile, Deicide, etc.). If you're looking for the most brutal of the brutal, here it is.

If you're unfamiliar with the tales of Túrin Turambar, or you're just in the mood for some crunchy black metal, then the new Wormwitch single "Exhumed From Flaming Stars" is for you! It also helps that Wormwitch crafts some particularly potent black metal, and missing out on it is to deprive oneself.