WARP CHAMBER, 156/SILENCE Among The Top Tracks of the Week 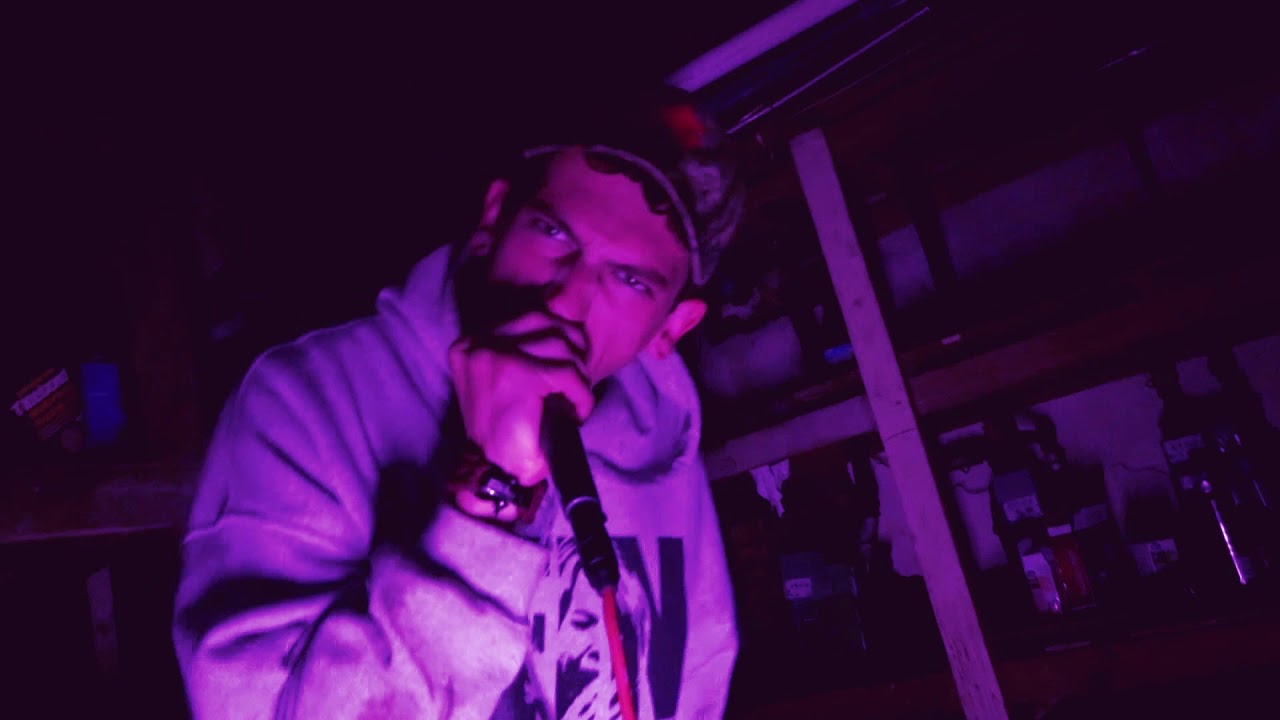 After a 2018 demo tape these Pacific Northwest heavies have emerged on Profound Lore with a perfect mix of old school death metal (both graphics and theatrics) combined with pristine production, flyswatter-precision riffage and a gurgling vocal end to keep it down and dirty. It's totally evident these guys have sucked up every international death metal influence floating around and regurgitate it out with a seamless spectrum of ideas and flow patterns.

Good Pittsburgh metalcore with the same elbow to the face you get with Botch and assorted Hydra Head wranglers of yore. Their June album release tour has been sidelined, but check out the forthcoming 'Irrational Pull' on Bandcamp. 156/Silence have adapted to the present taking some forms of the past and keeping it crisp and creative.

DISEMBOWELMENT – The Tree of Life and Death

Not new, from 1993, but Relapse just repressed vinyl on this opus 'Transcendence Into the Peripheral' and it goes to bolster Disembowelment's status as one monster of an atmospheric doom/death hybrid band, and one of the most crushingest records from Down Under. The Guardian puts it pretty succinctly: "it's metal, but the kind of metal that could have been made by Brian Eno if he found his dog murdered."

Revisiting the Black Sabbath demos from 1969 (under the monicker 'Earth') this comes up as a point of contention with many, is this Black Sabbath or not? Starts of sounding like Iommi, then crazy horns and free/prog skirmish ensues, only to snap back at the end with the most certain riff of the song "Black Sabbath". Some claim it's the Polish heavy prog band SBB (who definitely channelled some Sabbath moments into more cosmic worlds). Indeed, digging up that Polish band's 1973 "Z Tomaszem" someone definitely lifted a chunk of it ("Black Sabbath" riff even included therein) and dropped it as a Black Sabbath Earth demo. So officially, SBB ripped off Sabbath lick, someone calls it a Sabbath demo and it makes the round as such. SBB rule though!