TROOPS OF DOOM, RAT KING Among Gimme Metal's Tracks of the Week 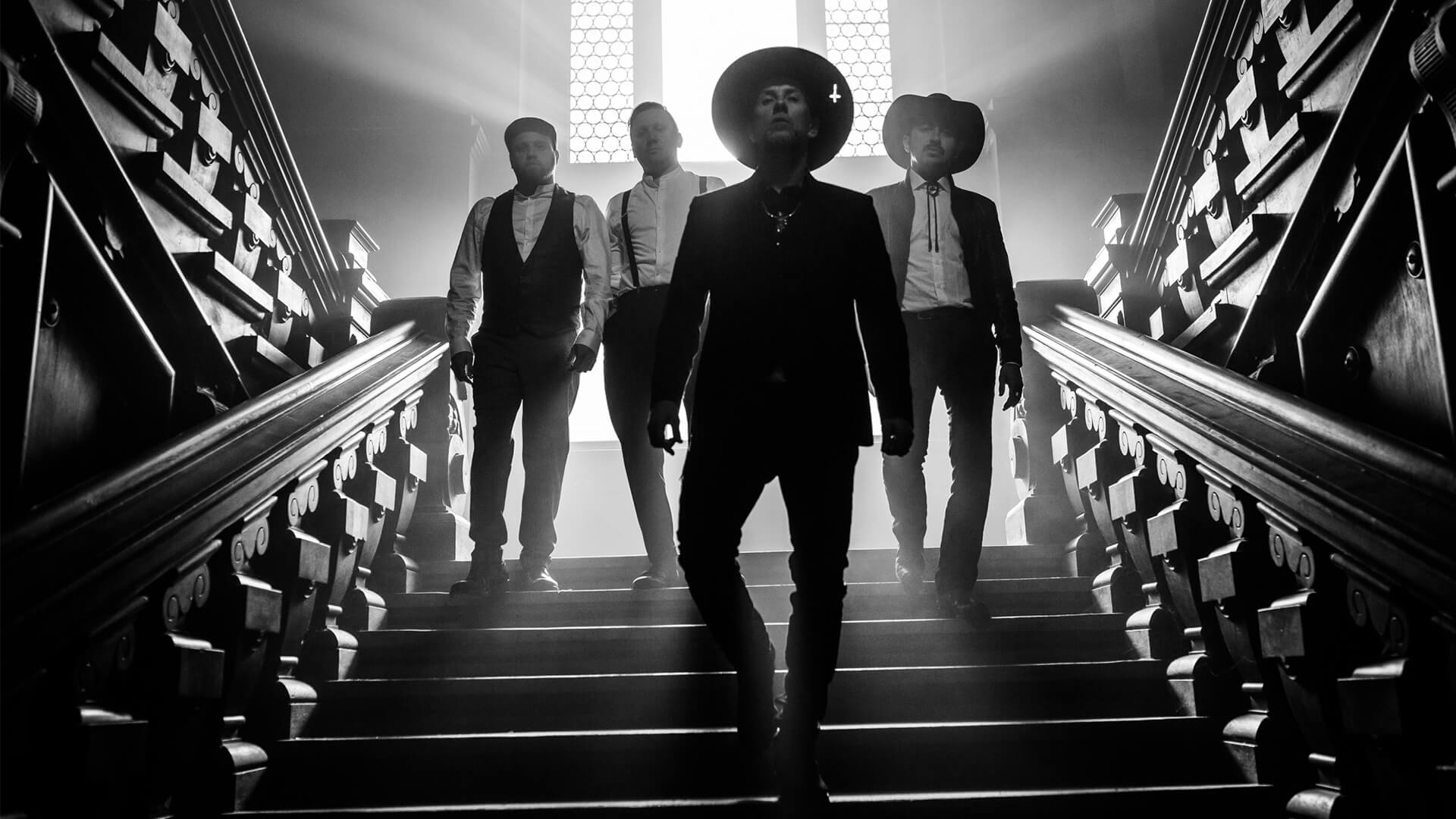 Straight out of Brazil, Troops of Doom spike into the vein of classic vintage 80's death with an awesome lineup: Jairo “Tormentor” Guedz (a former member of Sepultura’s original lineup playing author and co-author to classic albums Bestial Devastation and Morbid Visions), alongside bassist/vocalist Alex Kafer (Enterro, Explicit Hate, ex-Necromancer), drummer Alexandre Oliveira (Southern Blacklist, Raising Conviction), and guitarist Marcelo Vasco (Patria, Mysteriis, acclaimed graphic artist for the likes of Slayer, Kreator, Machine Head, Soulfly, and Hatebreed). Add to that Possessed legend (and Gimme DJ!) Jeff Becerra to throw in vocals and you're ready to slam. Jairo also has his own Gimme DJ episode coming up on Wednesday November 24th 12pm PT/3pm ET and you can hang in the chat with him!

Seattle's trio Rat King return and are in full blown effect with this slice of death/grind bedlam, an off-the-rails grimy attack that is both soiling in its sewerific assault and liberating in its pure celebration of chaos.

ME AND THAT MAN – Angel of Light (featuring Myrkur)
Advertisement. Scroll to continue reading.

Behemoth's Nergal is back with another go around on his Me and That Man project, shedding the familiar sonic viciousness of his better known project with something altogether different, though no less dark. MaTM mines American Gothic territory, desert winds sweeping through moody landscapes of blues/Americana-infused instrumentation, joined here by Mary Goore on vocals to heighten the ambient mystery.

When not crushing us Thursdays weekly with his Ascendant Aural Architects program on Gimme, Dave Catching spends his time cooking up both good food and muzzified sounds camped out at his Rancho de la Luna Mojave desert studio outpost. It's a magical place where too many heavies to mention have faced Dave peering through the glass window of his console room, and this new project (on the studio's label) serves as a psychedelicized capsule of condensed hallucinogenic blasts of genre-blur (here none other than Killer Mike welcomes you to the trip!) Soak it all up, it's a trip.

Aptly monickered after a Melvins song, the killer trio Eye Flys have crawled back into orbit, oozing a slime path along their sludge-soaked sojourn. Made up of members of Triac, Full of Hell and Backslider, Eye Flys continue their pummel on their newest release 'Exigent Circumstance' out November 21 on a new imprint, Closed Casket Activities.