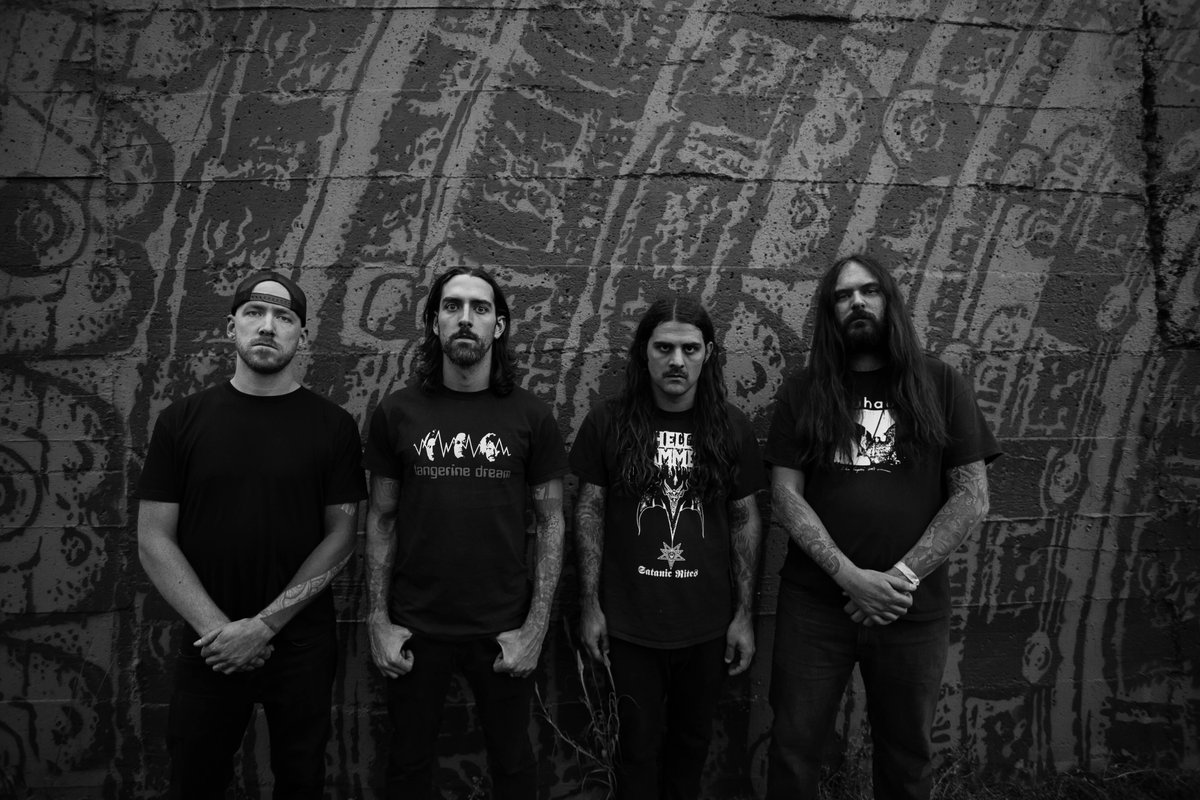 SA's new Bandcamp benefit EP for the cause of the NAACP Legal Defense Fund leads off with a drifty reworking of the title track, paired with two covers of Roky Erickson and Jimi Hendrix respectively. The band has always been about soulful flare, stirring imagery, adherence to classic influences from unlimited sources one doesn't normally expect. This does them well.

Arguably NYC's best metal band of the moment, Imperial Triumphant move on to Century Media for their next, continuing their path of conjuring up terrifying atmospheres conjoined with relentless, piercing dissonant guitar attack flecked with seeds of No Wave and free jazz. They return for another guest DJ special August 7th, with 'Alphaville' out the previous Friday, July 31st. Rumor has it there's a Residents cover on there to boot.

GOATSNAKE – Breakfast With the King

More Bandcamp benefit material, this time for the Color of Change Organization. Two outtakes from the 'Black Age Blues' sessions (this track plus "Deathwish") all chock full of moss-caked mudriffage right out of 1973 amped up in the Goatsnake style.

Pasadena's doom/power vets started in '78, stuck it out through the grunge revolution of the 90's (thanks to a huge fanbase, with a special German interest), popping up at the odd festival and disappearing again. With ex-Candlemass/Solitude Aeternus vocalist Robert Lowe taking over duties, the band finally got it together in the studio and issued first new recordings since 1996, out on Shadow Kingdom, and ringing with their majesty preserved.

Gimme Metal is the premier online radio station for metal fans around the world. It’s the first 24/7 metal music focused community where listeners can tune in to hear world class DJs like Dave Mustaine, Randy Blythe, Johan Hegg, Danny Lilker, Jessica Pimentel, Brian Posehn and many more play the sounds that you just don't hear anywhere else. Check it out for free at GimmeMetal.com. Also available for iOS and Android. Be sure to browse their store for killer selections.