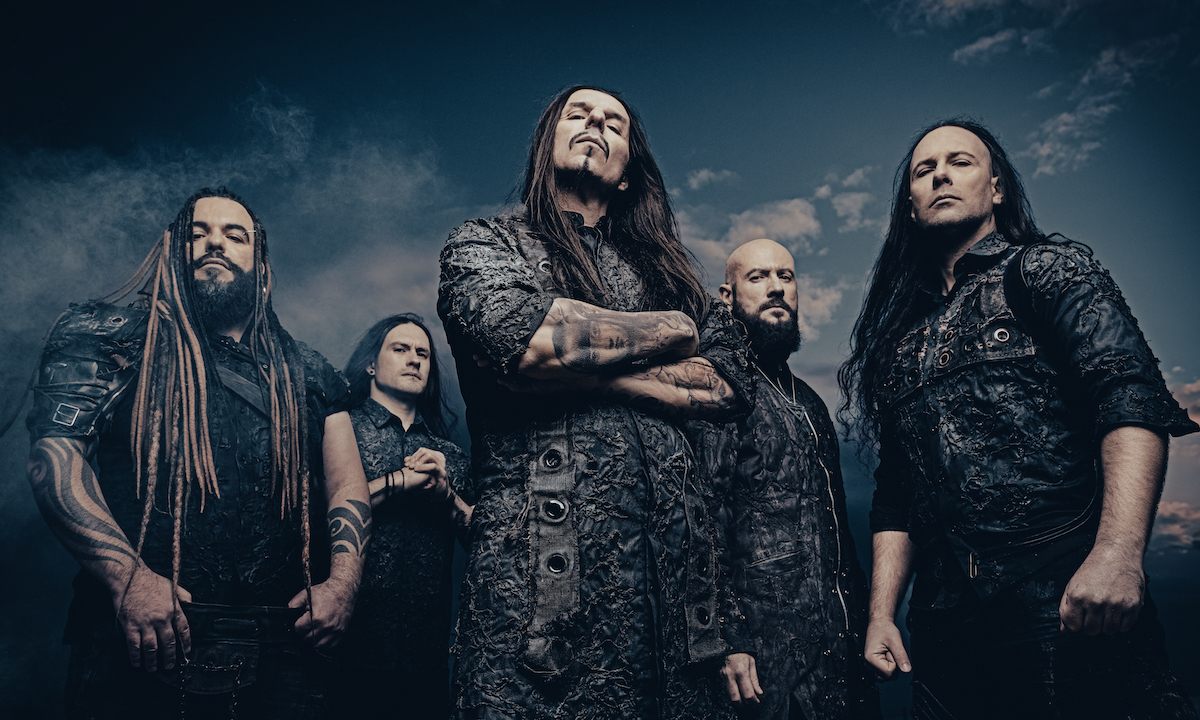 After a bit of a spell, Philly's sockodelic Ecstatic Vision are back with a fourth LP 'Elusive Mojo' and finds them in top form. Stoogeoid wah grunt flows readily along with the trademark elements of ethno-plunder ambience, Hawkwind-style astral blasts and a hell of a good time for all. We're extra excited as the band makes its Gimme return with a diverse and spaced out selection of heavy tracks for their new DJ special on May 18th 7pm ET/4pm PT!

Sounding like a soul cry from a bottomless pit, Black Cilice will never get a schmancy production aesthetic and we love them for it. Arguably one of the most headturning of contemporary black metal savants, this Portuguese crew emit their powerful blasts from vague locations where amorphous riffs scatter in the hiss and gut-churning cries join in the compositional element as an instrument within itself, the eventual output becoming one shadowy mass of downer sound. 'Esoteric Atavism' is their latest.

The well defined path of Oni's progressive metalcore takes a crazy detour here with not only Lamb of God's (and one-time Gimme DJ) Randy Blythe jumping in but there's Iggy Pop himself. Rather than a three way duet, their guest spirits more or less hover over the proceedings, a slapwar of brutalism and melodicism.

The awesome video underlines the forthright direction of these Greeks: history-reflecting, symphonic swells amidst death metal that increasingly gets more rich and expansive each outing. It's been quite a period lately of death metallers taking their grime into the grand, Septicflesh certainly have an eye on where they want to go with their vision, and we're very excited that guitarist/vocalist Sotiris Anunnaki V will be guest hosting a special on Gimme May 18th at 10am PT/1pm ET to celebrate the release of their 'Modern Primitive' LP out on Nuclear Blast two days later.

Since 2006 Manchester UK's Gnod has grown and shrunk and grown personnel-wise but has maintained a distinct path of higher-mind psychedelic sound. Acid-flecked riffers, lysergic ambience and often a bit more nebulous in structure than straight-nailed rock, this track gives us a good taste of the latter to jump into their wild pool. The Tusk Festival and bands like Pigs Pigs Pigs Pigs Pigs Pigs Pigs have defined the north of England's woolier leanings towards mind-metal impressively the last decade, Gnod are definitely among the core foundations of that scene and deserve more of your investigation if you have not!