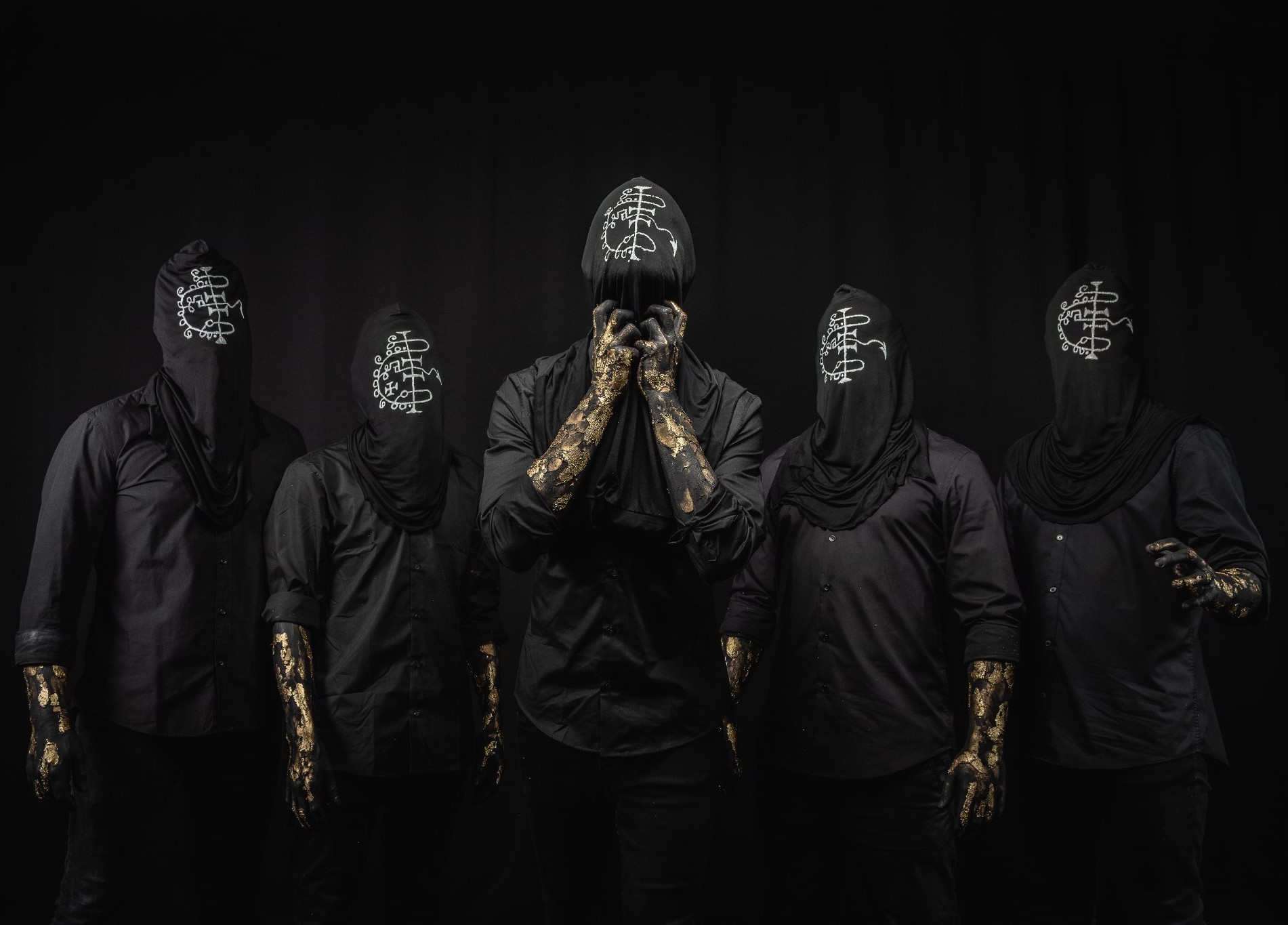 Reeking Aura – "Seed the Size of a Spider's Eye"

Reeking Aura started as a guitar-showcasing centerpiece of NY scene vets Ryan Lipynsky (Unearthly Trance, The Howling Wind) and Rick Habeeb (Grey Skies Fallen, Buckshot Facelift), whipping up a fierce blast of doomy death and then adding a third lead guitarist on top of it all! Hardly a wank-fest, each player contributes a massive complementary element to the songs' compositions, aided by a ferocious rhythm section, surely jawdropping in their live element. Blood and Bonemeal releases July 29th on Profound Lore.

Despite their downhome American, sometimes-sludgy vibe, Malevolence hail from Sheffield England and have been delivering their potent brew of hardcore, metalcore, even bluesy sound that has endeared them to fans of Pantera, Crowbar and more. Relentlessly touring on a series of heavy hitting bills all summer, the band takes time to deliver an Airwaves series of their fave music to Gimme. Tune in to the all-new CORE channel 2pm PT/5pm August 2, 9, 16, and 23rd to hear them spin some faves.

Based in sunny Saville, Spain, Orthodox have made their own dark clouds with their perfected brand of avant-doom since 2004. On their latest Proceed (out now on Alone Records), the trio masterfully summon multiple forces together for a breathtaking exercise in downer excess, even inflicting some jazzy elements over their death drone.

After some acoustic plunk introduction, Nate Garrett and company blast into some fuzzified Sabbathery and a gentle reminder of their uncanny ability to channel classic heavy, psychedelicized influences through their modern filter. We anxiously await the new LP 20 Centuries Gone August 19th showcasing two new originals and six cover tracks, and even more anxiously await Nate's return to hang on Gimme Metal with a two hour special of his choice cuts on August 24th! See them on tour with Crowbar too in July and August.

Savage black metal from the eternal genre fountain of Portugal with the return of Gaerea, one of Season of Mist's mightiest lights of the moment. Black metal at heart, the band synthesizes so much into their dense whirlwhind: epic bursts of frantic drumblasts and gutteral riffage, enhanced by triumphant effects and backsounds to levitate you only to dump you back into the black hole's next eruption. See them on tour in Europe this summer with labelmates Gaahl's Wyrd and Saor, then off to Latin America for the first time ever.