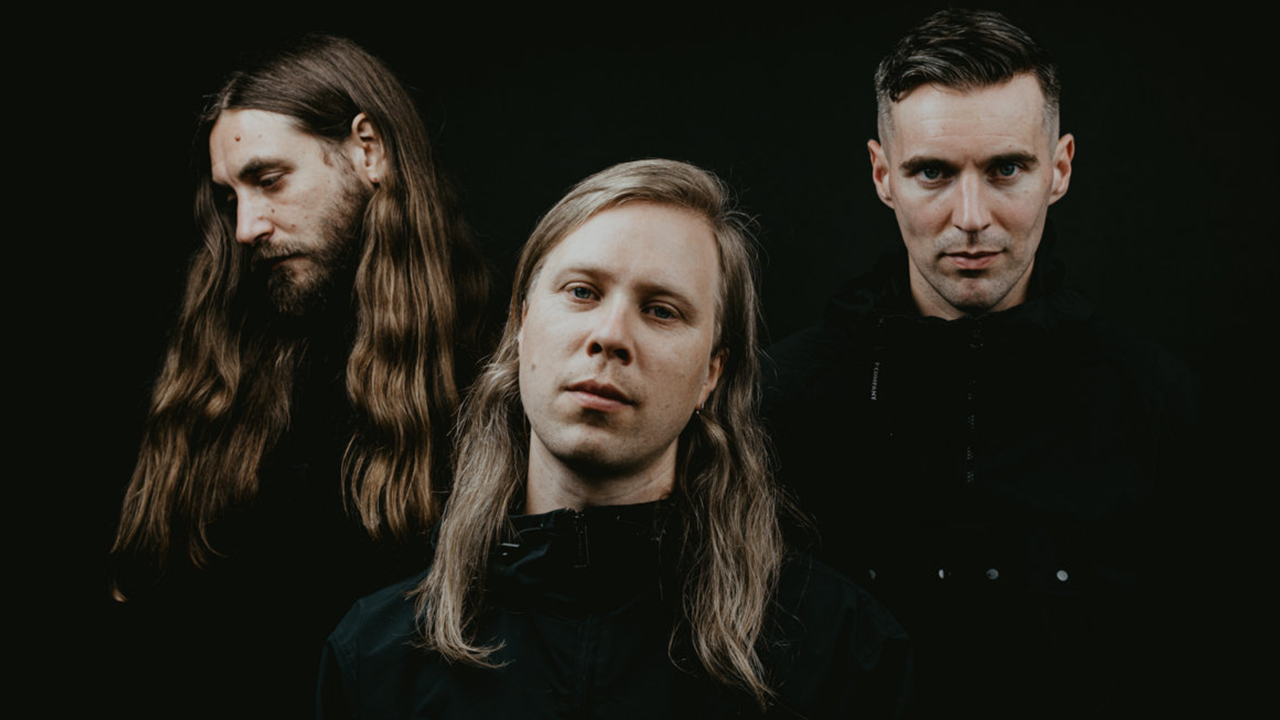 Back again, the trio of Dawn Ray’d offer their continued expansive view of black metal, true to the roots but injecting oceanic passages of gloom and space, tribal chants, uplifting choirs but plenty of mayhem. The on/off switches of fury here prove they’re shaking up the blender with color and aplomb, constructing a diverse listening experience that radiates with joy and hopefulness and not sticking to tried and true avenues of the genre. To Know the Light hits on Prosthetic March 23, but we get a preview as they return to guest DJ on March 1 here on Gimme.

As if Chris Reifert wasn’t busy enough in Autopsy with their new stuff (and doing a periodic Gimme DJ show, next one Wednesday February 1st), he’s yowling front and center with Siege of Power joined by alumnus from Thanatos, Asphyx among others. It’s a fresh blast of 80s-evocative death with the roughhewn splatter of Venom but drawing on a multitude of sources that manifest well in Reifert’s vocal attack. This Is Tomorrow is out February 17 on Metal Blade.

Individually, these two bands fully encompass space and time with unique traits: Full of Hell’s genre-blurring hardcore vs. Primitive Man’s decidedly sprawling sludge. Together they make a confounding racket as heard on this, their first of their collaborative tracks from their forthcoming 'Suffering Hallucination'. And yeah, you get it all, a lurching intro uncorking into a thick, dense stew of sonic mayhem, effects, noise, but a very palpable sense of these guys facing each other in a live room setting and trading their wares and creating a whole new platform of bloody bliss. They combine onstage opening for Fit For An Autopsy on tour starting later in February. Buy Now on Gimme Metal.

This Copenhagen combo offers sharp hardcore edges to their metallic swagger, "Generation L" examining the obstacles of our current youth in jumpstarting, well, anything in these dismal times, complete with an extremely low-rent video to drive the point home. For their new LP Congratulations, Eyes continue to play with space and pummel, tense stop-starts punctuated by frantic vocals, tempered feedback and clangs joining in the see-saw of the song structures. Gimme Metal welcomes them Monday, January 30 for a DJ takeover!

Relocating from Siberia to Norway, Roman V’s impressive one-man Bizarrekult project has landed on Season of Mist with an intriguing and very forward-thinking take on OG black metal. Full of progressive ideas, plodding structures that burst into blizzards of distortion and controlled mayhem, Bizarrekult’s latest Den Tapte Krigen (The Lost War) looks deep into personal loss, examining the ruins, and focus on resurrection. We’re excited to have Roman host a special on Gimme Wednesday, February 1! Buy Now on Gimme Metal