CRIMINAL, MISANTHUR Among Gimme Metal's Top Tracks of the Week 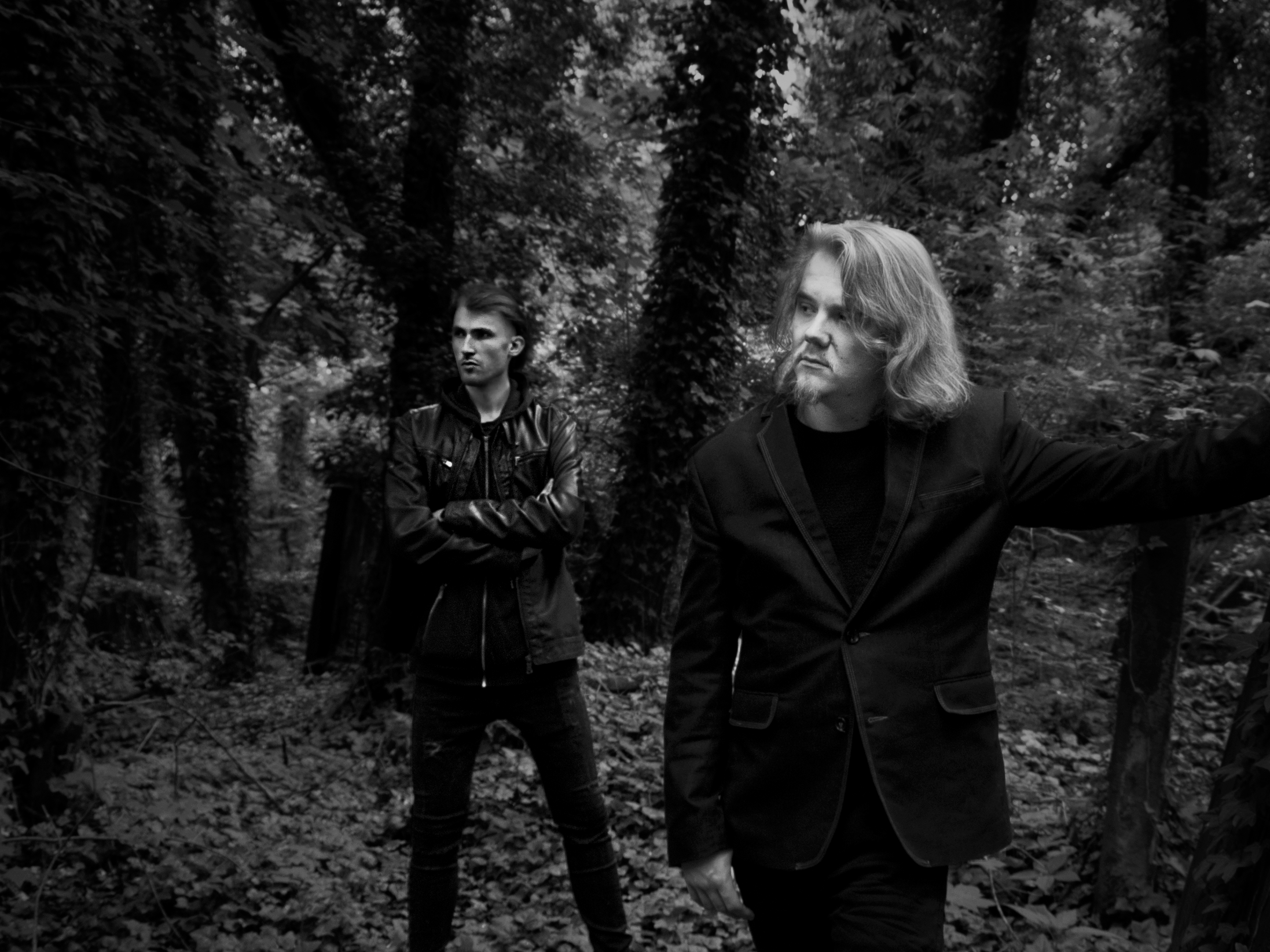 New music from Chilean renaissance man Anton Reisenegger, who among many other things founded the South American Pentagram, and contributed to such collectives as Lock Up, Fall Out, United Forces and other locked horns with members of Sepultura, Napalm Death, SOD, and Extreme Noise Terror to name a few. He also hosts his influential Disco Duro radio show on Chile's Radio Futuro and for a while had some Gimme episodes on South of Hell (see our archives). Criminal is his longstanding project back to 1991, and the new album on Metal Blade is a full blast in the face of his country's social and political repression and widespread corruption, themes that dominate this 9th/latest LP 'Sacrificio' (Metal Blade). Don't miss his return to Gimme netwaves Tuesday 9/21 7pm ET/4pm PT!

MISANTHUR – On the Heights of Despair

With the title based on the book of nihilist philosopher Emil Cioran, Poland's great duo Misanthur plumb the deeper recesses of depressive black metal. Guitars, synths and drums surge like an angry ocean, melding multiple sonic influences into a heavy stew of sinister atmospheric activities dumping cinders out of your speakers.

Described aptly by one listener as a "cosmic terror shroom attack" Wharflurch's lysergic propensities are manifested well in the track's title and otherwordly sounds. Well-versed in their death metal history, these Floridians take it into spaced-out orbit while keeping both boots well entrenched in their native swamplands. Terrorific!

Some "Sweet Leaf" coughing out of the gate and it's off to the races with these UK stylists of grunge/Napalm Death/Zep-laced destruction. Definite echoes of the Melvins and other influences cram their grooves which may have caught Grohl's ears enough to offer them a slot of a Foo Fighters UK date, but God Damn's width and breadth of attack could equally throttle a stadium crowd or a smoke-filled club basement with equal dynamics and effect.

SAUDADE – Day of the Lords

Lamb of God's Randy Blythe caused a somewhat fervent weekly fandom on his Gimme shows of yore slicing up part of his show into his Goth Block each episode, so it's not much of a surprise to hear him teaming up with pals Saudade to take on this bonafide Joy Division cover. And it's excellently reimagined to boot, sidestepping the motor-cruise of Peter Hook's original basslines into swaying, surging passages rising and falling before climaxing into some epic noise, Ian Curtis' monotone embellished by Randy giving it his epic vocal approach instead.