ABSENT IN BODY, UFOMAMMUT, SUM OF R & More Among Gimme Metal's Top Tracks Of The Week 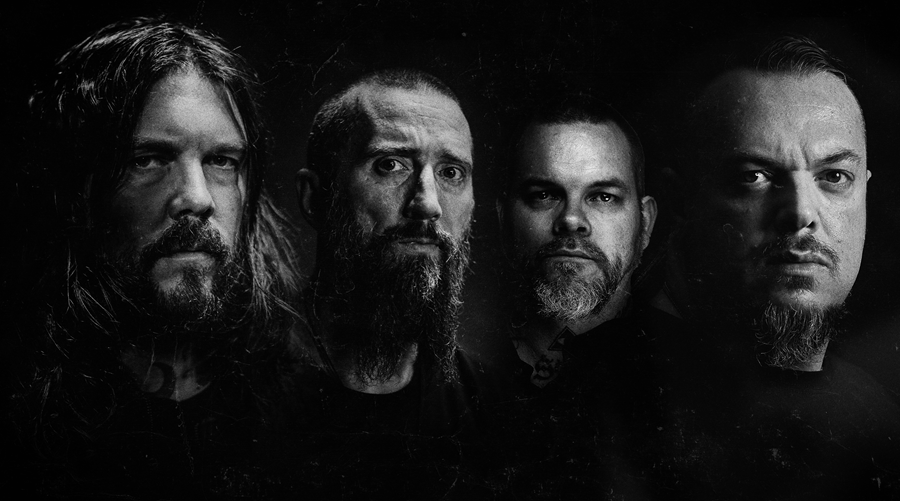 Absent In Body – "Rise From Ruins"

While sweltering in Phoenix to prep their proper 20 Buck Spin debut, Savage Necromancy's 2021 'Feathers Fall To Flames' gets a wider release and strikes out as a devastating showcase of blackened death metal sure to turn new heads. Clotted amps issue forth fuzz-flanked blasts of feedback and evil hiss, experimental bits of dischordant shards of disjoined debris flash in and out of your ears, an unholy terror of a band.

Sum Of R – "Crown of Diseased"

Immersive post-rock collision with doom augmented by bass and keyboards only that works on the more subtle end of things. Crawling and slowly shifting and very soundtracky, Marko Neuman's wide range of vocals adding complementary backdrop goes along with the lava flow rather than constituting itself as a 'frontman/band' type of thing. It's very psychedelic and quite different, and we host the band for their very own guest DJ spot on Gimme April 5th. Sure to be an eclectic bunch of track picks.

Rather than trucking headfirst into Hawkwind-style astral projections this time out, Italy's Ufomammut creep into inner space on their forthcoming Neurot opus 'Fenice' out in May. This track in particular plumbs some deeper psychedelic caves than usual, quiet and paced until layer by layer the tempo picks up and locks into some spacey coolness. It's a more minimalist approach for them, but certainly they continue to claim their psychedelic glory with trademark oscillator injections and mountain-moving riffage.

While this grim Canadian death metal gang's name immediately made me think of The Cult's equivalent to Eagles of Death Metal, the sounds plumbed herein are far more diabolical than Ian Astbury's Jim Morrison corpse-feasting. Grizzled doomy death vibes get shaken up by eccentric tweaks, odd timeshifts, carnival of carnivore theatrics, and weird background flurrying about. They seem to excel at getting avant while keeping the elements in the filth.