My love for Gorod goes way back to 2005 when a much younger me bought the newly dropped Willowtip Records reissue of Gorod's first album, Neurotripsicks and I became instantly obsessed with it. Then just a year later in 2006 they dropped Leading Vision and took things to a whole other level. Which sparked a pattern of topping themselves that has continued throughout their career and rarely happens in the world of tech-death where diminishing returns are the norm.

After hearing word that Aethra, like their 2017 thrash heavy EP Kiss The Freak, was written more spontaneously and in less time than is normal for them, I wasn't sure if the end result would be as good as prior works. Thankfully, Aethra is far from a disappointment, and once again sees the group opening up their approach to new experimentation and fresh ideas filtered through the distinct and multi-faceted Gorod sound.

It’s interesting to hear the ways they’ve made some tweaks here and there and paired that with their first attempt at more spontaneous songwriting for a "normal" Gorod release for the first time. The end result works quite well and it seems taking a different approach to the creation of the songs on Aethra was just what the band needed to shake things up. In a way, it would seem this change was inspired by the quickly written and outside of their norm Kiss The Freak EP, and in glimpses, there is an enhanced prog thrash bite here I don’t recall being as noticeable on any prior Gorod album. Those prog-thrash glimpses call to mind Martyr for me, especially in sections where the thrash ideas mix with groove and Gorod’s jazz fusion sensibilities all at once.

Accompanying the newfound prog-thrash edge on Aethra is an enhanced black metal flair, a strong return to their established deathly groove element, some intriguing brutal focused moments not present in their music since Neurotripsicks really, and lush atmospheric parts that are quite ethereal yet nothing ever feels haphazard or out of place. But, by and large, this is a Gorod record so you’ll still get the usual blend of extreme death metal savagery and absurd shredding intertwined with progressive death metal beauty and stunning jazz fusion inflected moments.

It’s more the presentation and songwriting here that separates Aethra from what has come before it, and after 20 years into their career, it’s wild that they even have the desire to re-create their sound in a whole new way. For anyone who thought the album might be lacking in intensity or complexity after learning that Aethra was written quickly and spontaneously, fear not, this album still packs more ideas and endless sonic sensory overload moments into a single release than most their peers offer throughout multiple efforts.

Aethra is an interesting mutation on Gorod's sound, and this is easily one of the most accomplished and intriguing technical death metal records I’ve heard in 2018. I suggest you give it a shot once it’s out this Friday, October 19th through Overpowered Records. You can pre-order Aethra in physical versions through the label here and in digital formats through Amazon and Itunes. Be sure to follow the band over on the Gorod Facebook Page. 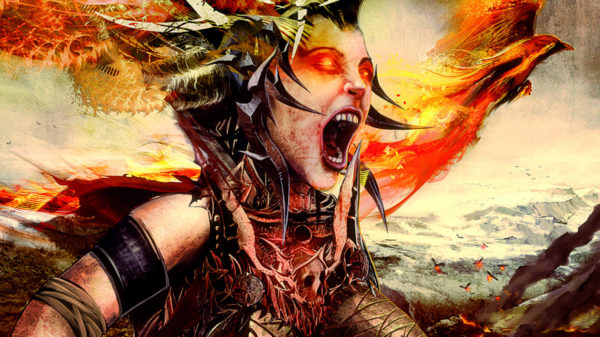 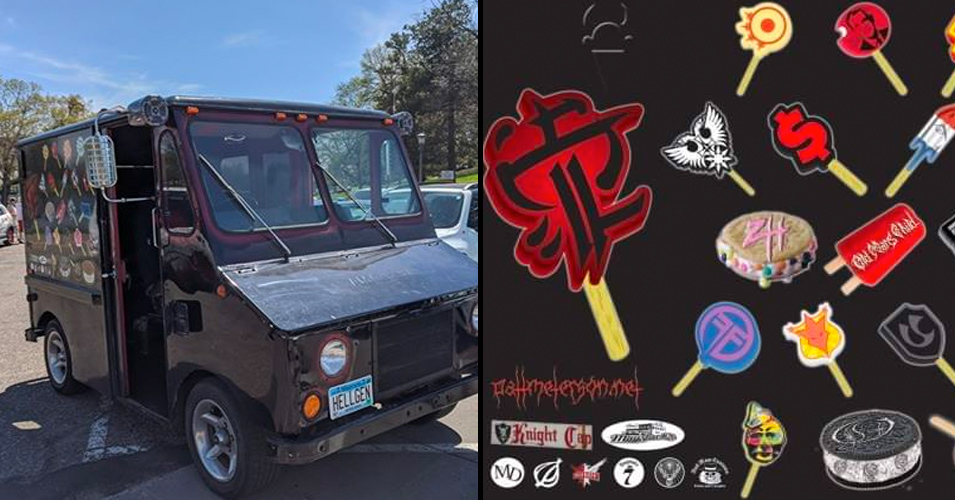 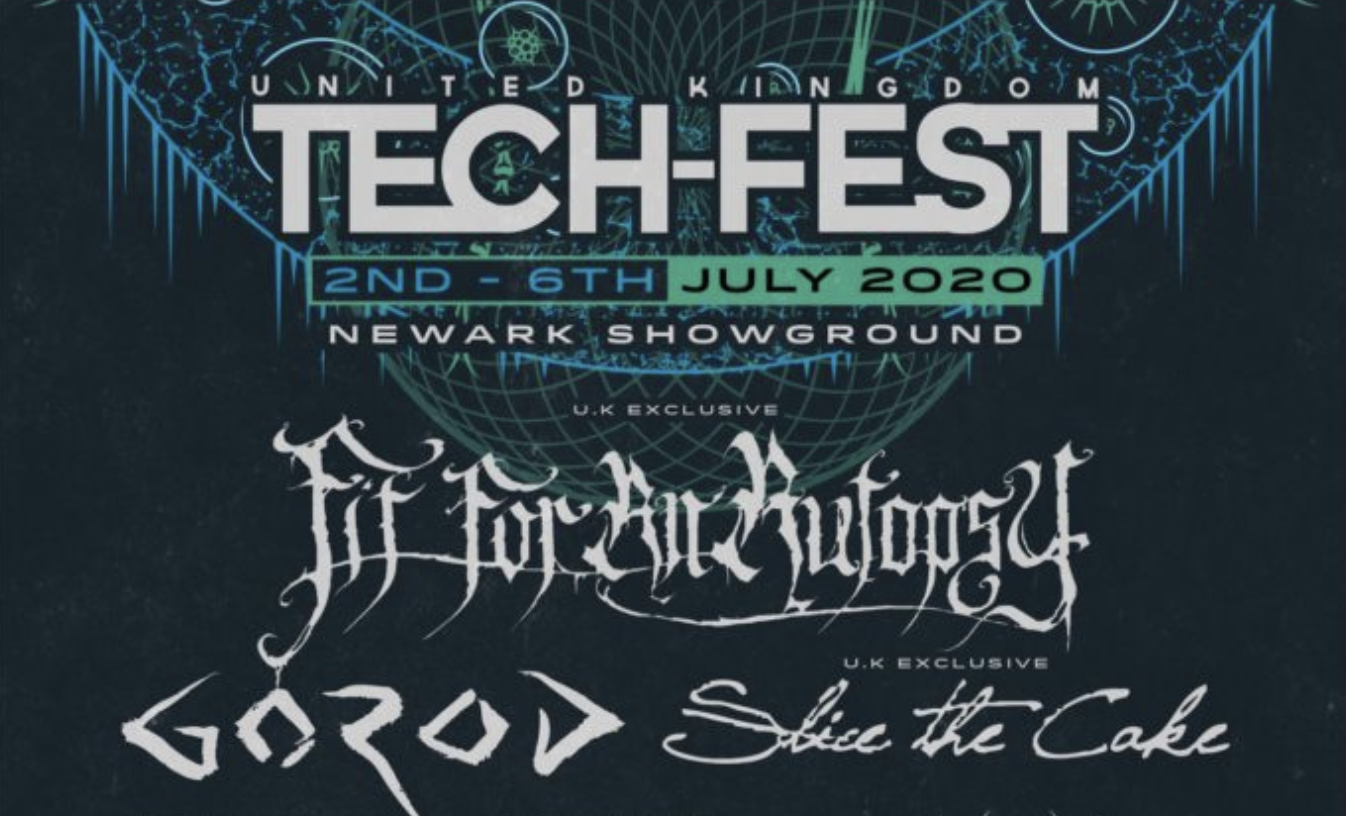