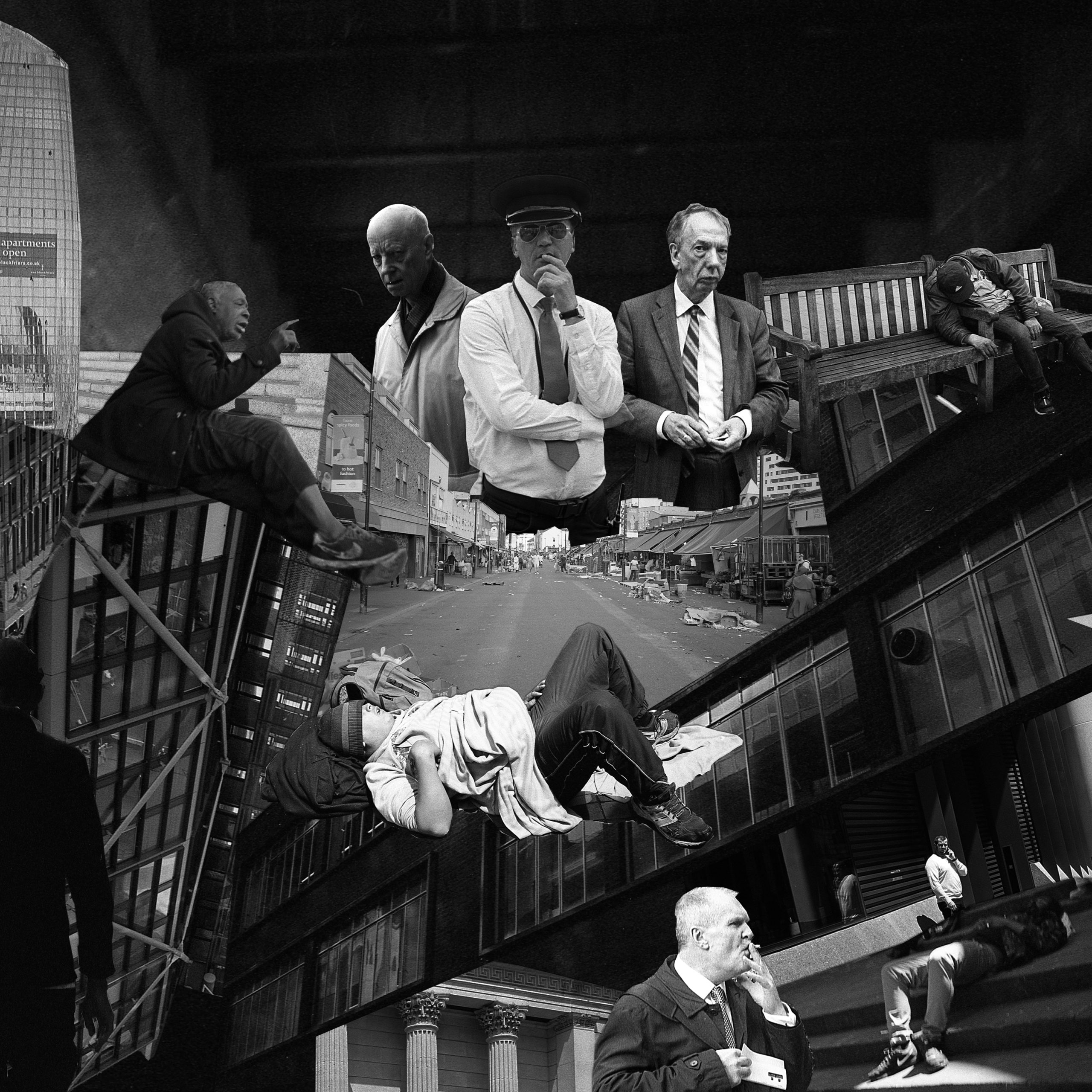 There were a lot of fantastic technical death metal releases last year, and few if any garnered as much effusive praise as Atvm's Famine, Putrid and Fucking Endless did. Even though it was self-released and the band's first release since 2015, it beat the odds stacked against it and became a hit worldwide. Later in the year, the superb team over at Transcending Obscurity Records would go on to sign the band.

It would seem that Atvm is eager to keep the momentum going so they are already back with a new split release with fellow UK act, Penance Stare. The release drops next Monday, July 11th and we've got the early premiere of "Brutalism" for you today.

The band already has a reputation for being musical chameleons. So "Brutalism" going further into black metal-inspired terrain as the primary focus on this cut isn't surprising though fear not there is enough tech-death (among other genre-hopping going on here) within the song to justify its placement in this column. "Brutalism" thrives on the strength of its oddball hybrid approach to uniting and splicing together from across the metal spectrum. But that's no surprise as this is what we've come to expect from Atvm by now. It's sort of their bread and butter, zany musical madness mashed up and extruded into strange new forms. Though I would say the two Atvm tracks on this release do feel a bit less proggy and are more aggressive and darker than much of what we heard from the group last year.

There's only one other song from Atvm on this split, "Grot" and I know a lot of you will really enjoy that one as well once the split drops next Monday. So be sure to check out "Brutalism" below. If you like what you're hearing, their new split can be pre-ordered via Bandcamp. You can follow the group over on the Atvm Facebook Page and Instagram Page.

In this article: ATVM 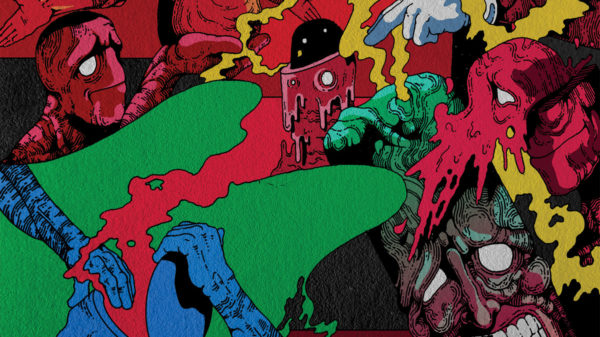 Initially, I was going to review the new Hannes Grossmann album today but seeing as another reviewer here already did so a few weeks...