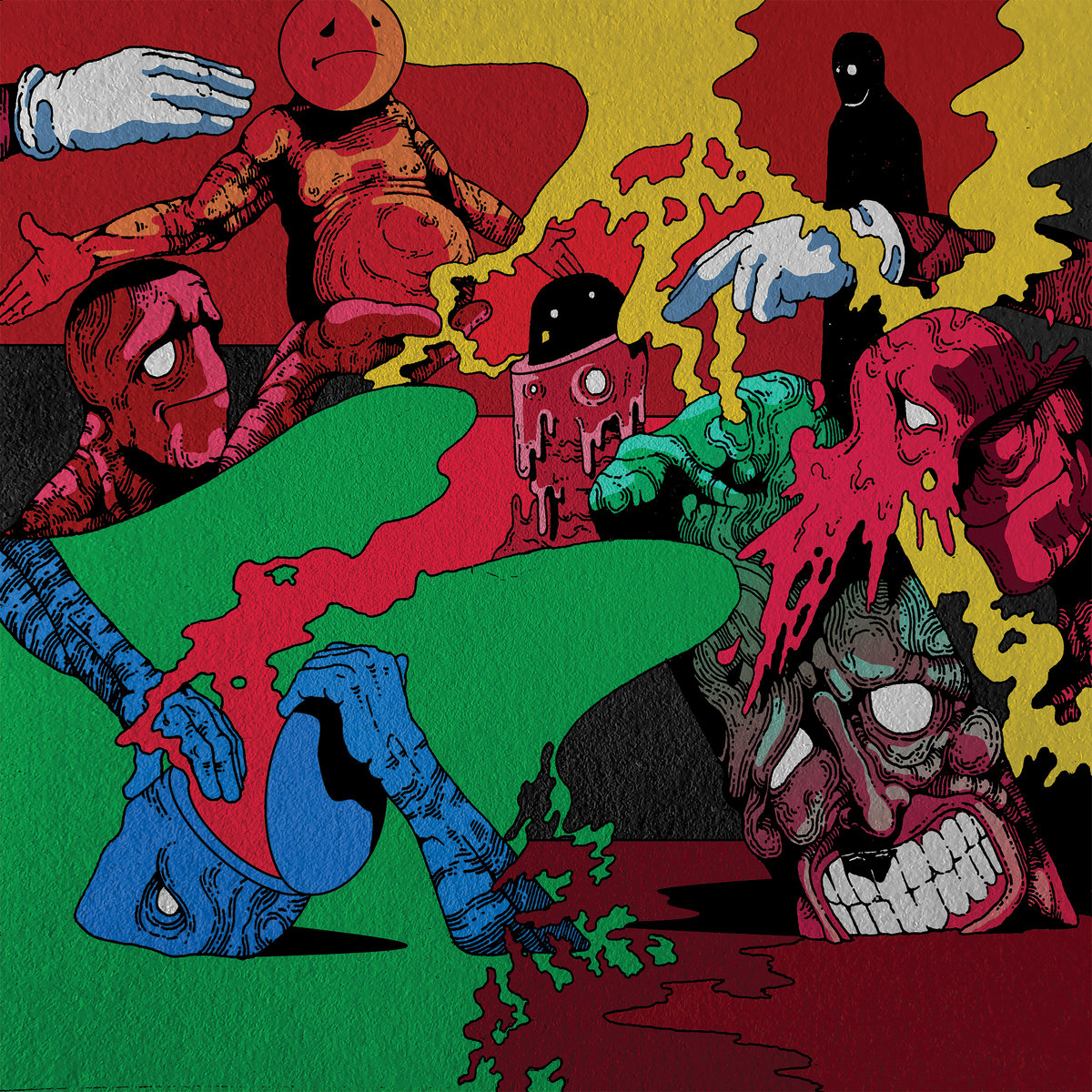 Initially, I was going to review the new Hannes Grossmann album today but seeing as another reviewer here already did so a few weeks ago I decided to cover something else. I’m a bit late to it but Atvm dropped an incredible album on April 28th called Famine, Putrid and Fucking Endless. If you haven’t heard it yet, you definitely need to check this one out and give it a couple of spins at a minimum.

Atvm hail from London and have been around since 2012. Famine, Putrid and Fucking Endless is their debut album and prior to its release the band last released an EP back in 2015 called Out of Chaotic Waters dropped. Whatever the reason(s) for the big gap between releases was, it seems like it was worth the wait. This is highly developed music that exists in its own world, aided by a bold organic production courtesy of Colin Marston who mixed and mastered the album.

For those new to the band, the group's sound is very hard to succinctly describe and even harder to list a few bands to compare them as points of reference given how much is going on here. On their new album, Atvm performs a wide mix of old and new styles of tech-death along with influences from black metal and thrash all driven forward by a predominately progressive death metal approach to songwriting. The end result is sort of all over the place without feeling all over the place. Which is to stay it finds a way to maintain cohesion and forward momentum in order to avoid sounding like a bunch of different things awkwardly blended together poorly. The album's format is also unique for this style. Exclusively trading in lengthier tracks, the shortest on Famine, Putrid and Fucking Endless is just under six minutes and the rest are between seven minutes and over nine minutes. In a way, it’s as if the group had traded the standard way that tech-death is dense in a straightforward manner, and stretched it out into an entirely different form of density that’s more elastic and elongated in nature.

Although it certainly is a metric fuckton of music to absorb seeing as its runtime is just under an hour long, Famine, Putrid and Fucking Endless is engaging enough that it doesn't feel to me like it drags on too much. Atvm has crafted some really ambitious music on this album and I've no doubt whatever they do next has the potential to be even stronger still. You can follow the group over on the Atvm Facebook Page.

In this article: ATVM 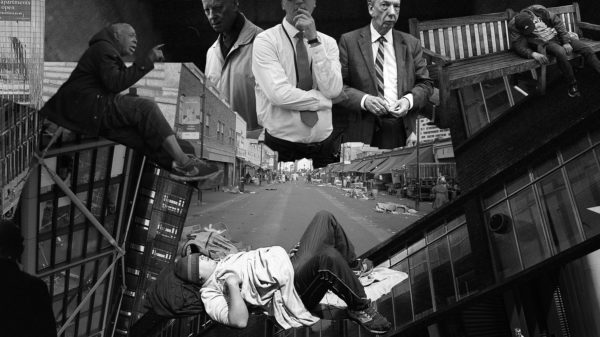