Hey there tech-fiends, it's that time of the week again! Today we'll focus on the newly released album from Boston's Replacire. Before we begin, here's the usual reminder that all prior editions of this series can be perused here.

While Replacire certainly isn't a new band since they've been active since 2010,  I suspect Do No Deviate will be many peoples first introduction to them. I remember first hearing them in early 2013, just a few months after they'd dropped their fantastic debut album, The Human Burden. Even then it was clear to me and many others that these guys were a band to watch. True to form, their newly released sophomore follow-up, Do Not Deviate is every bit as interesting, varied, and fun to listen to as The Human Burden was.

Sonically it's in the same vein as their prior material, which revolved around a unique mash-up of tech-death, a hefty influx of groove, some progressive death metal and progressive metal, with some old school death metal influences (think Cannibal Corpse and Dying Fetus) and mathcore sounding rhythm style all coalescing and colliding in unique sonic combinations. There's a few ways Do No Deviate takes a different course than they did before, one of which is the increased amount of clean singing scattered throughout. Whereas clean sung led moments featured less prominently on The Human Burden, they pop up here on several of the tracks with a quirky Opeth-like cadence that fits really well and never feels forced or out of place.

Another factor that makes Do Not Deviate so great is the excellent songwriting trimmed of all filler, while simultaneously featuring a compact compositional style where each track comes loaded with a plethora of killer ideas. The average song length on The Human Burden was about 5 minutes, and here on Do Not Deviate, seven of the songs don't even hit the four-minute mark. Proving that proggy tech-death, can be delivered in a concise way where the length of the songs is not at all the de facto mode for creating excellent progressive focused metal.

Last but not least, the elaborate maze-like songs on Do Not Deviate are all about pulling endless curveballs on you, nothing is what it seems for very long, so giving this album a full listen is imperative to really understand all that it offers. I urge you to jam the full album embedded below from Bandcamp, and if you're digging it, you can purchase it at the Replacire Bandcamp page too. Be sure to follow Replacire over on their Facebook page as well.

Tech-Death Tuesday: A Retrospective Look At The Best Technical Death Metal Of 2017

Hey there Tech-fiends, it's that time of the week again. I thought I'd do a year-end feature similar to how I ended my 2016... 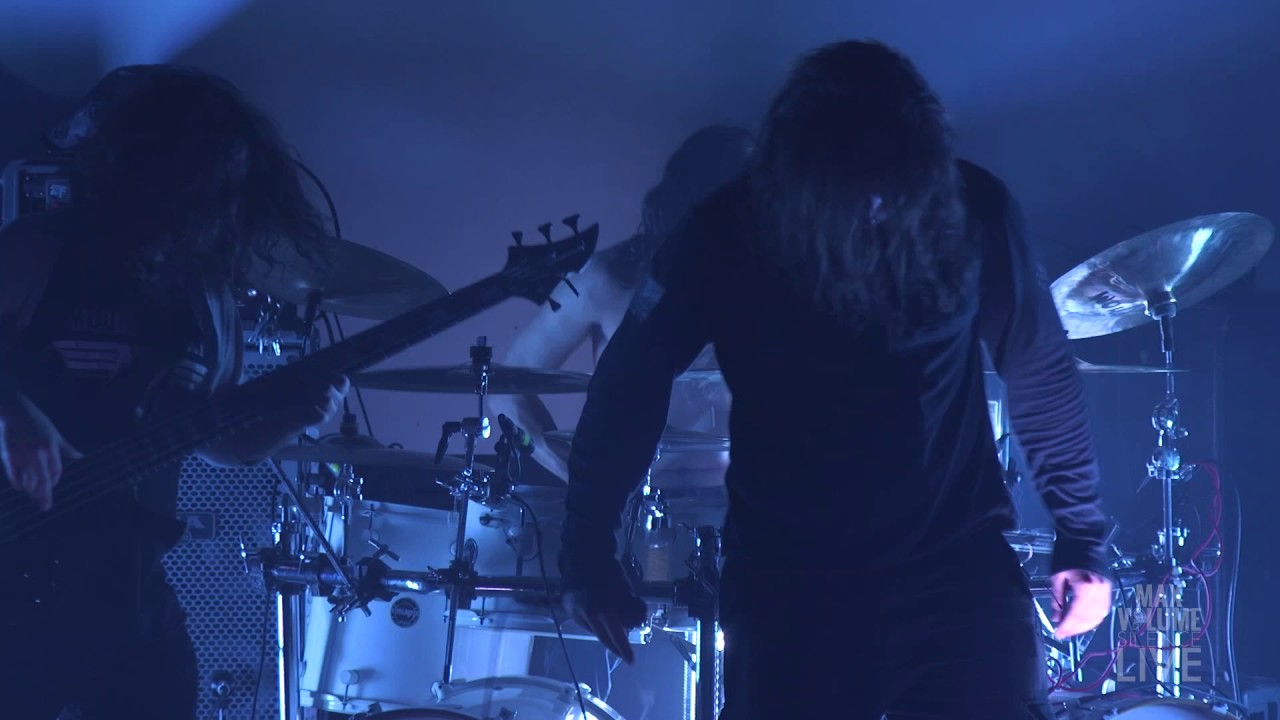 Album Review: REPLACIRE Do Not Deviate

Replacire are delivering devastating tech death for a modern age. You know you want to dig into it.