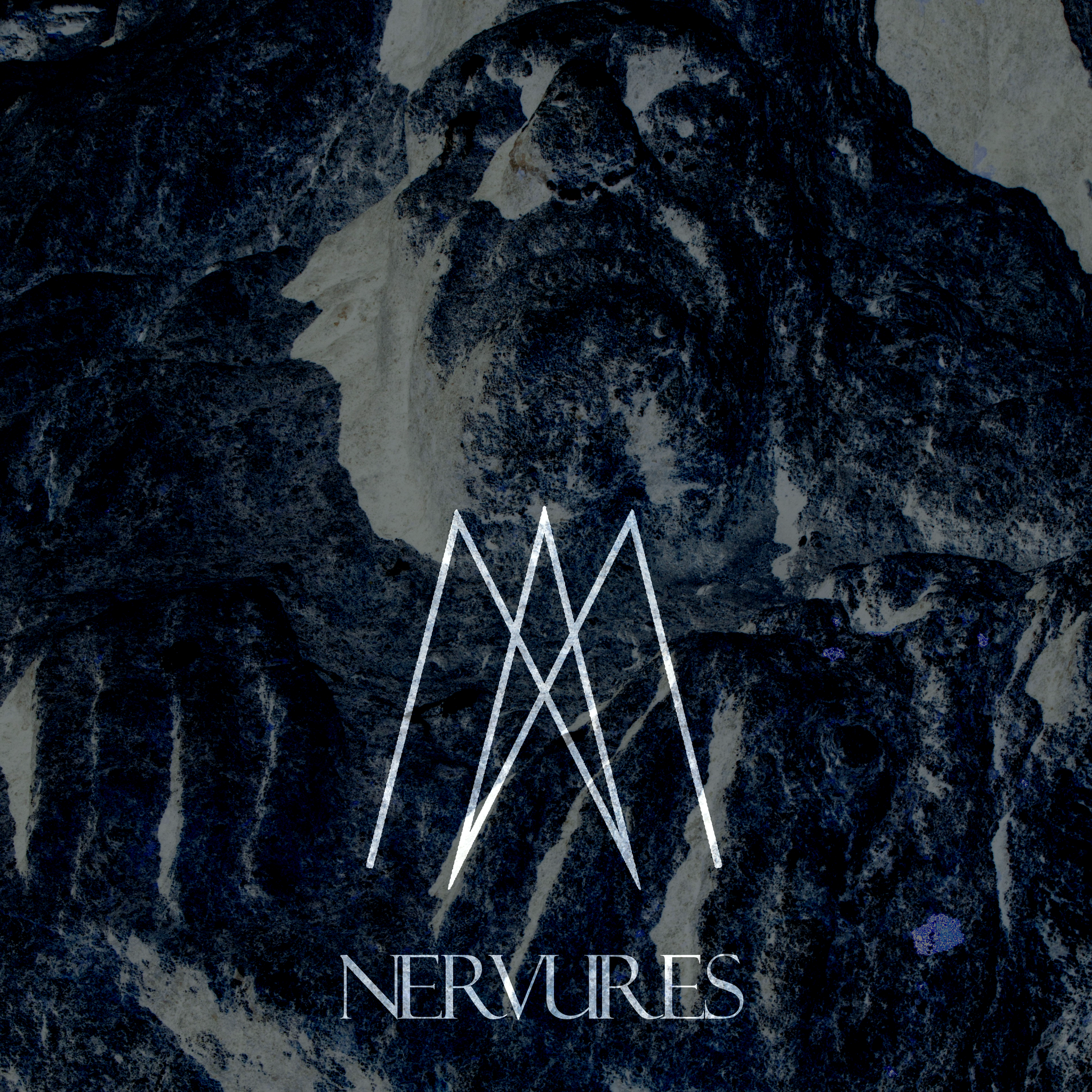 Every once in a while, it helps if I give an update on what is coming up soon in this space. Maybe it will interest you or your friends, and maybe it'll do what this space is intended to do regardless: raise awareness about dope music. So stay tuned the next month and a half or so for some killer exclusive premieres from the tech-brutal geniuses in Anachronism, Virial (Vicious Instinct Records), Spiritual Deception, Deviant Process (Season of Mist), and Sunless (Willowtip Records).

With that out of the way, let's dive into what today's focus is on, the brilliant trio that is Michel Anoia. This unorthodox French group popped up on my radar back in 2016, when I started helping with a series of premieres and coverage items for their debut album, Plethora at NoCleanSinging.com. It's been a few years but the group is now back with what looks to be their final release, their second album, Nervures. Set for release this Friday, September 17th.  We've got the early stream of it for you today and you can start checking out the album now or read on to learn more about the group and their music.

To get to the heart of what makes their new album, Nervures so great it helps to understand that the path the group takes musically is very much like that of fellow dissonant/technical/experimental death metallers Pyrrhon. Bits and pieces, shards and ideas wholesale, no doubt come at you from a plethora of different metal genres inspiration-wise. But the end result is so well written and intricate it carries no real overarching debt to any specific thing that may have influenced Michel Anoia's music on their new album. That's a rare feat, even rarer to do that type of thing and wind up with incredible music that might just blow your mind. Something "artsy" music can admittedly fail at for sure oftentimes. To me, albums like Nervures are a rare treat to share here, it's something that is still certainly technical death metal, and yet it doesn't fit into that box neatly or in the way most people think of it. On top of the quality of the songs on the album, Nervures gets a further boost in my book by clocking in at just under half an hour while containing about five or more albums worth of ideas spanning numerous kinds of metal at the same time. All killer and no filler, indeed.

Michel Anoia shared with me that on Nervures "The band went back to the original trio format, with Charles doing both guitar and screams. The composition of the album was the opposite of Plethora. Before we were mostly doing some kind of mind puzzle, trying to assemble many riffs without real direction, in a wild dog style. This one was more connected to deep feelings more than trying to avoid them. And therefore, this led us to something more coherent and intense, like trying to tell a story.

We recorded it in Perpignan, France, in the gypsy area called St Jacques, with David Cook. David is a super sweet English dude, who helped us a lot, especially on the vocals since it was the first for Charles to do it and recording it. His patience helped us achieved what we regard as our most mature material, more dense and compact. The band split after mixing was done. The album brought us to a breaking point, as we pushed ourselves in a direction that tore us apart. It allowed us to be true recording-wise but the cost was to end the band. Two years after that, we decided, Charles and bassist Simon, to master it with Thibault at Convulsound in Lyon, France. He added the massive metal sound we were expecting and helped us repair some failures when recording, on drums parts. We hope to spread the album as much as we can, to share what we put in it, our singular experience and vision of music, in the continuum of the manner we have of listening to music. We still hope one day to play this album on tour even if the future is really uncertain."

There are very few releases every year I find as brilliant as what you're about to hear on Michel Anoia – Nervures. I try to help a lot of bands and it could be argued that not all of them are truly outstanding. But this release is incredible and it's definitely worth your time. For artistic reasons I respect but do not fully understand, I believe the album is still not up for pre-order anywhere but if you follow the group on Facebook, it should be up on Bandcamp soon?