THÆTAS Shows There Definitely Isn't A "Dearth" of Brutal, Dissonant Death Metal in Their Music 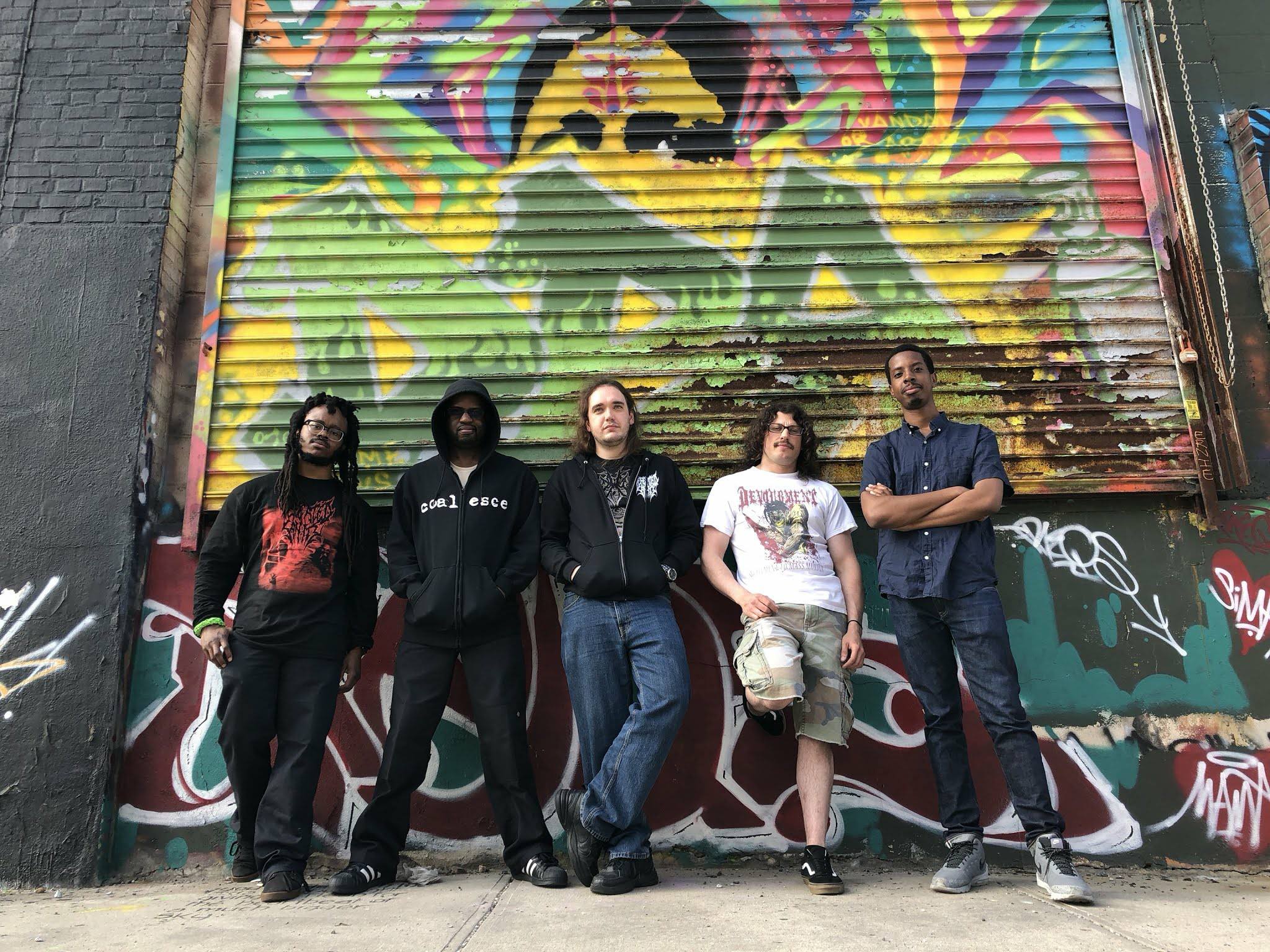 New York brutal death metal band, Thætas, is no stranger to Metal Injection. The quintet emerged back in 2015 and 2016 with their demo—it found its way into Austin Weber's Tech Death Tuesday column. Their live set also emerged on Max Volume Silence Live last year. The time since the demo (and a split with Haagenti) has certainly built some fervor in underground circles. It caught the attention of California death metal specialists, Maggot Stomp, who will be releasing their debut full-length record, Shrines to Absurdity.

Thætas brings a hybridized approach to extreme death metal. The band combines the brutal elements of bands like Defeated Sanity with the angular and technical aspects of Gorguts and Suffocation. On a track like "Dearth," that synthesis is quite apparent. Over three and a half minutes, Thætas paces between punishing rhythms and off-kilter blasts of bass lines and riffing. It's almost like lightning in a bottle. The quintet harnesses many of death metal's greats and their respective ideals and funnels it through their own depiction.

In a brief statement to Metal Injection, Thætas states, "The debut record draws inspiration from the absurdity seen throughout human civilization and in particular the existential dread that many of us feel in modern times. 'Shrines' was recorded and mixed in-house, mastered by Colin Marston (Gorguts, Krallice, Dysrhythmia) at Menegroth the Thousand Caves, and illustrated with artwork by Paolo Girardi (Artificial Brain, Cthe'ilist, Diocletian)."

Shrines to Absurdity arrives June 26 through Maggot Stomp. Listen to an exclusive stream of "Dearth" now and pick up a copy of the record now. 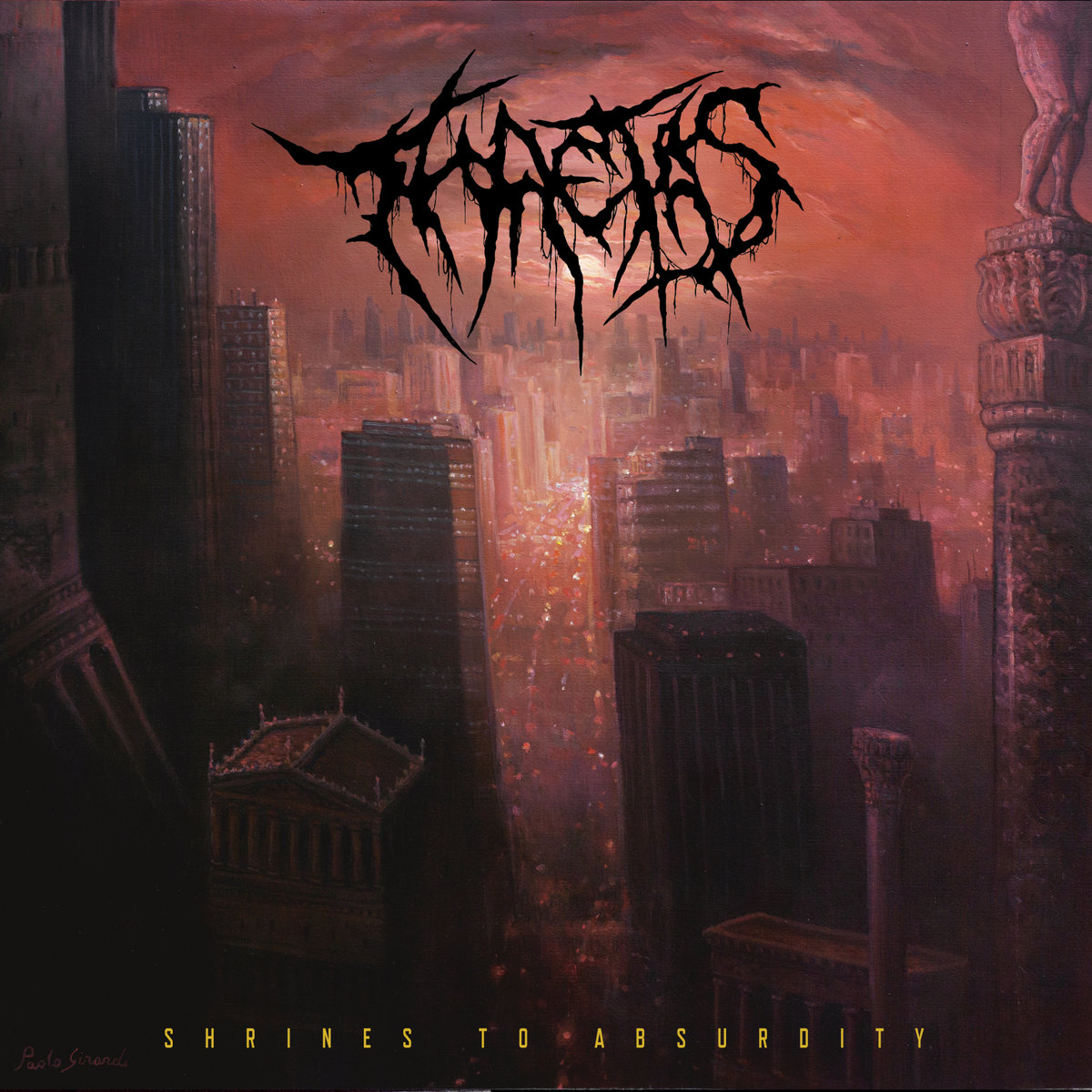 Tech-Death Tuesday: Bask In The Murderous Glow Of Shrines To Absurdity Built By THÆTAS 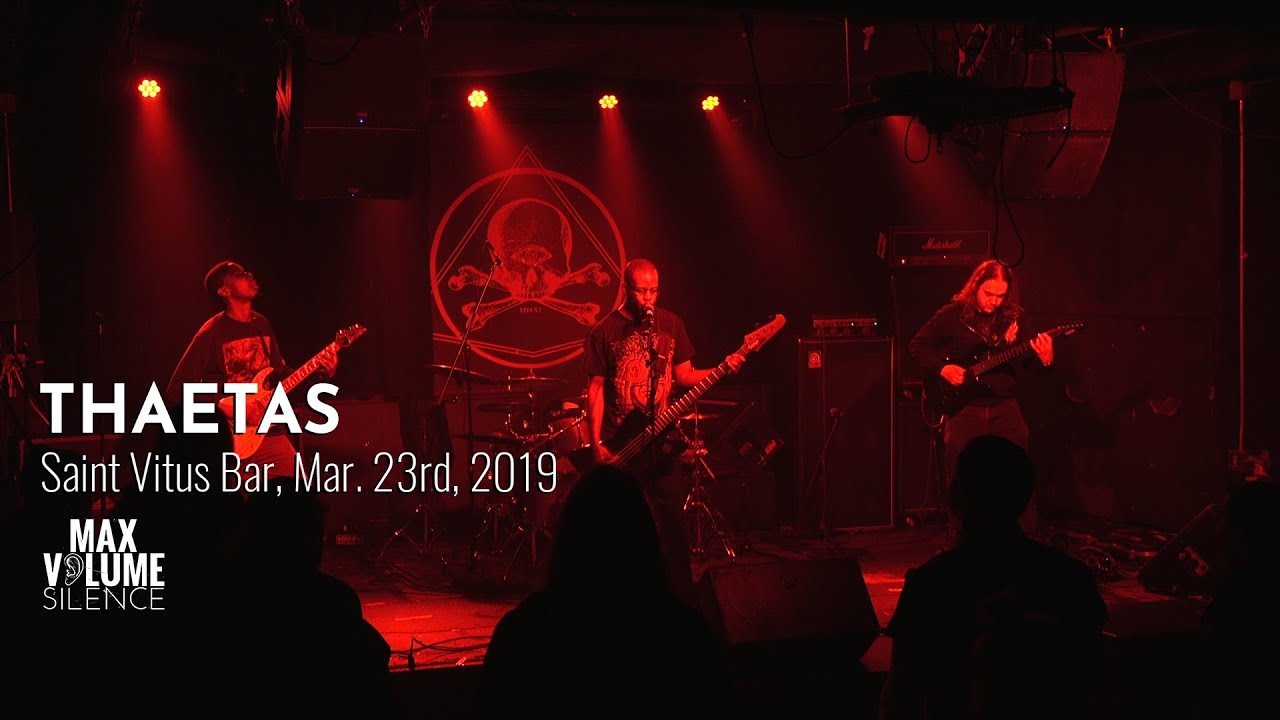 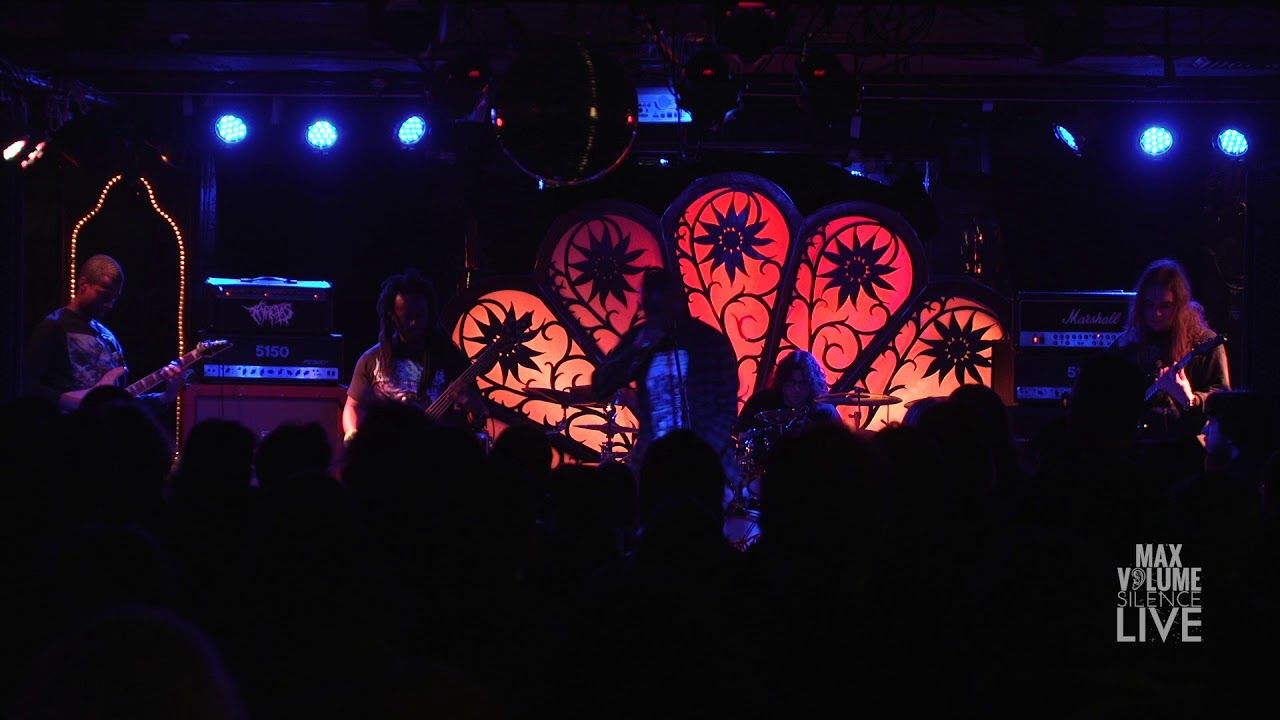 In today's Tech-Death Tuesday, we delve into new and exciting music from Proliferation and Thætas. Both are excellent examples of the current strength and...