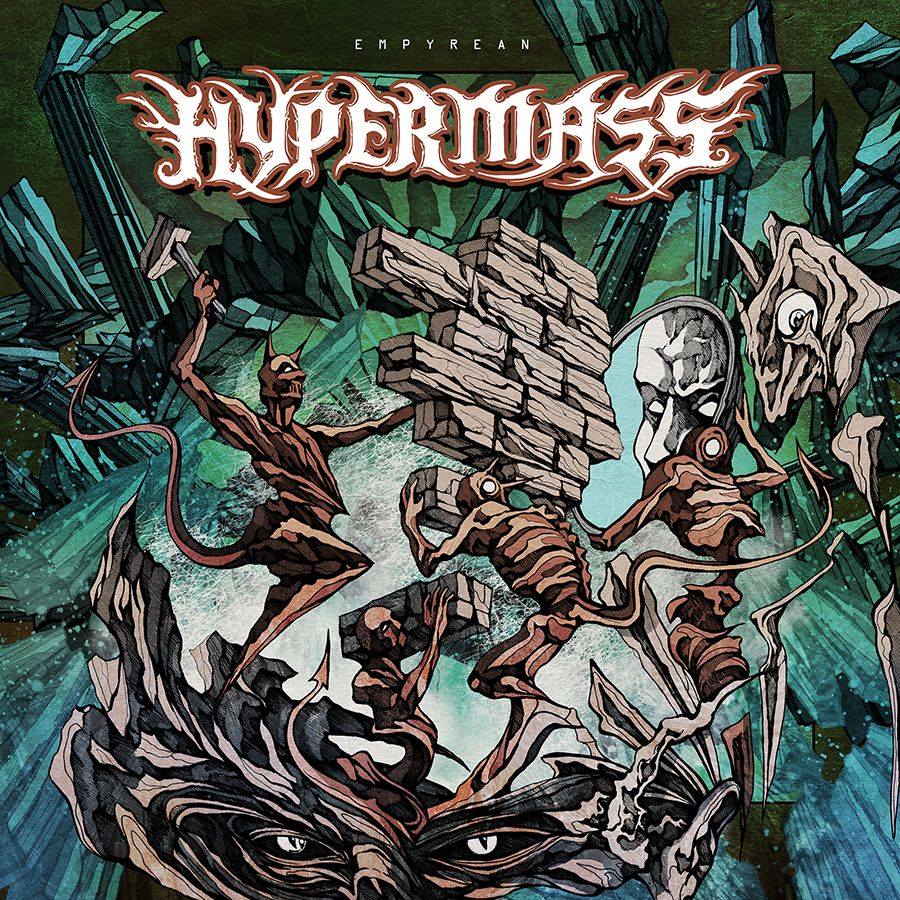 I've got a really great premiere for you all today from Trondheim, Norway natives Hypermass. The group will be releasing their debut album, Empyrean, on Friday, June 3rd. You're welcome to immediately scroll below and check out today's premiere, or read on and learn more about the release and band.

The song we're premiering today is called "Equalizer" and it's a fantastic showcase of the band's multifaceted sound. To back up a bit, some of you may remember when we covered Hypermass here back in 2015 after their killer EP, Clouded Visions was released. It was clear to me back in 2015 that Hypermass was on to something special, and in spite of this being their first release in seven years, Empyrean is yet another killer evolution for a promising group.

Technical death metal with some tech-thrash leanings a la Revocation wasn't entirely a new concept in 2015, yet Hypermass was one of the first tech-death bands I heard tackle this merger between worlds. In the years since that release and now, it's become a more commonplace sound, but the biggest issue with this style still exists. The issue is that in a rush to combine so many different separate styles together it can often feel like musical mush without identity or any real standout ideas.

Luckily, this is not the case on "Equalizer" launching today, nor is it an issue throughout any song on Empyrean. The band draws from a wide palette that includes tech-death, prog-death, tech thrash, melodic death metal, groove metal, and blackened death metal (sparingly). As a result, their music could easily become a messy end product without much real value of its own. As is often the case, superior songwriting and an ability to vary up the mix of ingredients per song, help Empyrean avoids the pitfall that ensnares many acts trying to straddle the line between tech-death and complex thrash metal.

So be sure to check out Hypermass – "Equalizer" below. I've spent quite a bit of time with their upcoming album, Empyrean, and I'm sure many of you will love this one. I'm not seeing a pre-order link up just yet but I'd wager it'll air soon through their Bandcamp page? You can follow the group on the Hypermass Facebook Page. 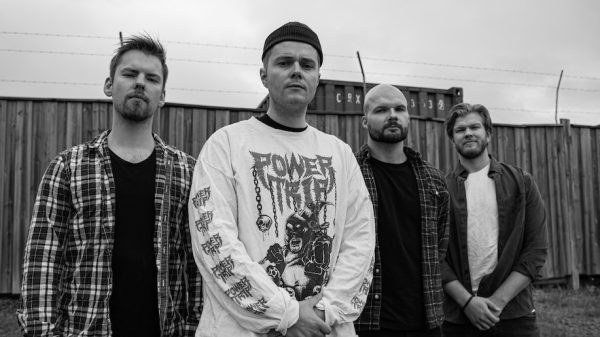 An interesting snapshot of death metal torn between worlds. 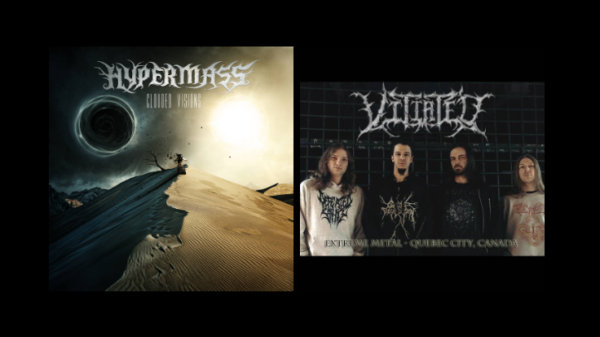