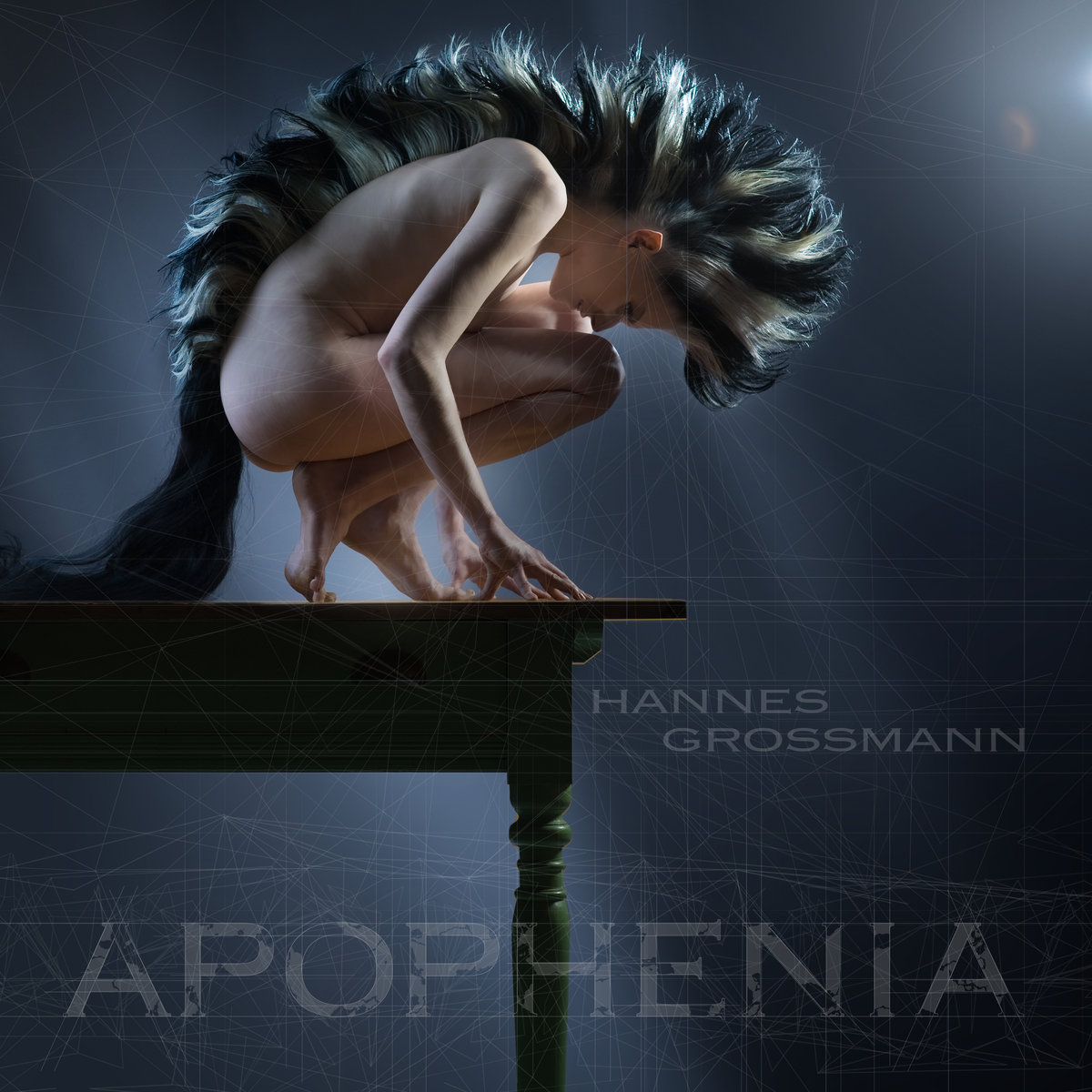 I try my best to secure as many cool early song premieres and early album streams for this column as I can. Yet, even striving to do that, few touch the level of today's focus. Which is a song premiere of Hannes Grossman – "They", exclusively premiering here today ahead of the March 11th release of his third solo album, Apophenia.

I could practically go on forever about how I feel regarding his music for Necrophagist, Obscura, Alkaloid, and many more session drum only wise. Yet, what really amazes me is in spite of usually having some main band focus, he has kept dropping insane solo albums he writes all the music for and then gets equally skilled musicians within his circle and beyond to contribute to. I wanted to brush up on the meaning behind the new album's title which is Apophenia, as I was familiar with the idea but wanted to convey it properly here for accuracy.

In essence, it's a term that touches on the very well studied and real phenomenon of humans as pattern-seeking animals prone to seeing or perceiving patterns that do not exist. In a nutshell, as that pertains here thematically, regarding how it ties into the dangers within all manner of conspiracy theorists ideas and false forms of knowledge people decide are real because of dots they can connect, and perceiving those connections to mean things they do not as a result. That itself is a fascinating topic worthy of a longer discussion, so, at a minimum, the least I could do is ask Hannes Grossman himself what the song we're premiering today called "They" is all about as it.

He told me that "They" is "…based mainly on quintuplets. What does it mean? Well, instead of the rhythm being subdivided into groups of 4 – which is the case with most Western music – or into groups of three, like a waltz, for example, this song uses groups of five, which makes the rhythm feel kinda odd. Most of the time when bands use this kind of phrasing it doesn't groove. I really tried to compose something that feels natural. So why a rhythm in five? The song is about conspiracy theories, and 23 is an important number for those people who believe in conspiracies. You can divide a group of five notes into subgroups of 2 and 3 – thus you literally get the number 23. So the song's topic is encoded in its musical foundation, in its rhythm. I'm really proud that this song is so complex but yet is quite catchy. Chris Muenzner's guest solo is absolutely killer!"

That's a lot to unpack, the biggest take away I draw is if it weren’t for that behind-the-scenes explanation, I wouldn’t understand the song now to the degree I do as envisioned by its creator. The statement itself touches on so much you can't solely pick up on from hearing it alone beside the rhythmic qualities inherent within it he discussed above. I can see why Ron Jarzombek worked with him for Blotted Science, they both think conceptually and tie it into the music even when not saying so explicitly, which, to me, is on a whole other level musically for the idea and theme to drive the engine of the piece for wild technical metal such as this. Also, the intro section to the song gives off a strong off-kilter quirky Blotted Science vibe that is incredible, and then it goes bonkers tech-death spliced with some proggy leanings supported by Alkaloid member Morean from Alkaloid utilizing his intriguing clean singing style for a few repeated sections within this song outside of a normal death growl approach vocally from V. Santura of Dark Fortress unless I am mistaken. 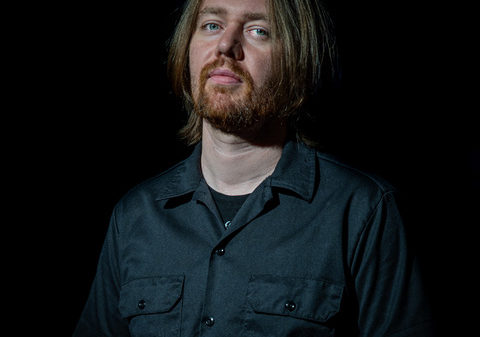 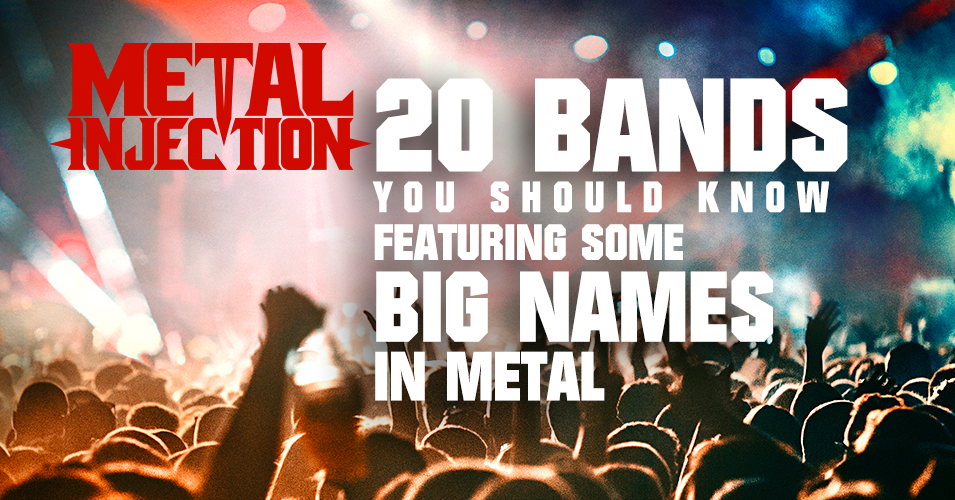 20 Bands You Should Know Featuring Some Big Names In Metal