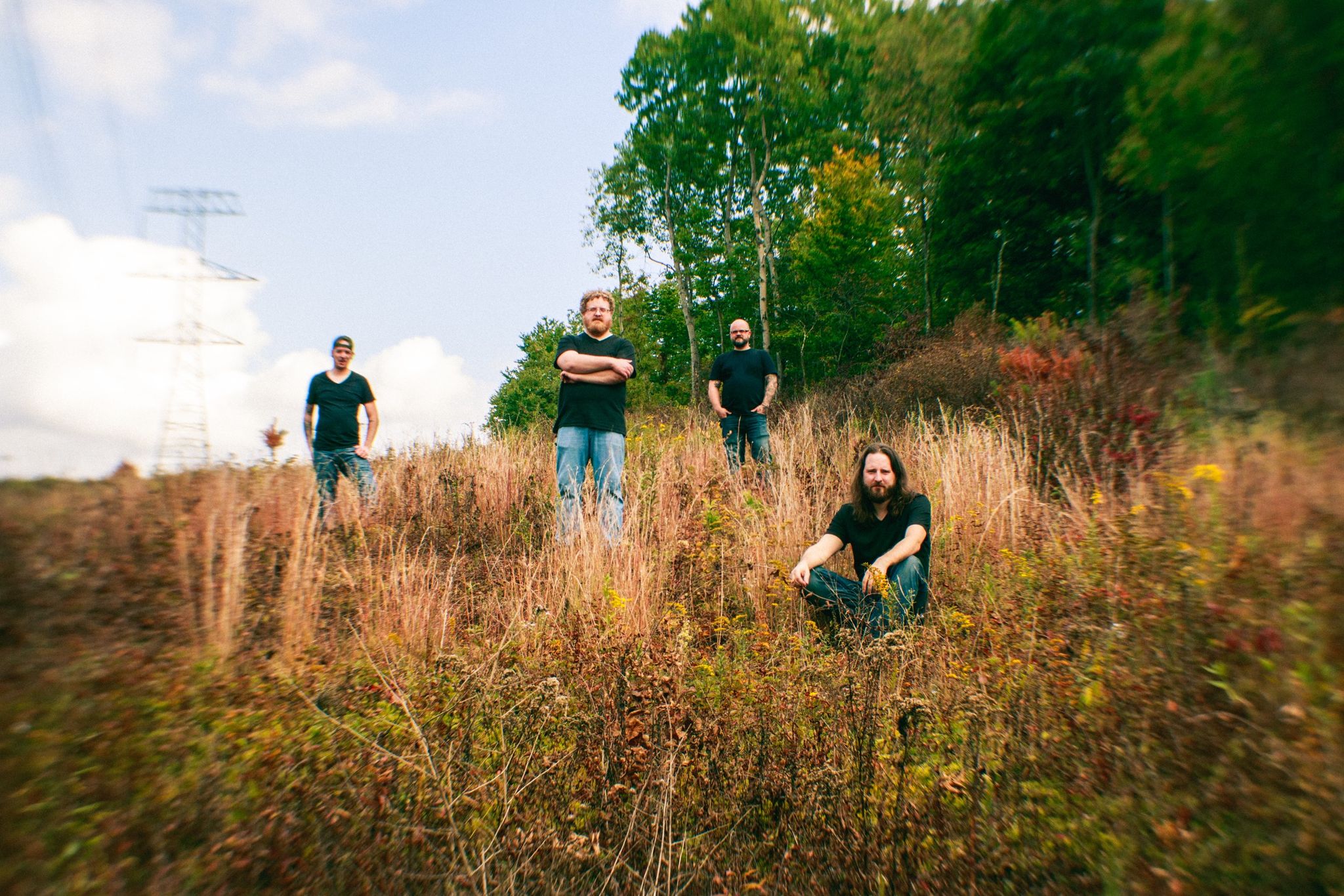 While desert rock originated in, well, the desert region of western the United States, its influence has migrated east, to the opposite side of the country, and even beyond American borders. It seems like an oxymoron, but at its core, desert rock is not so much representative of a particular region as it is a certain musical attitude, characterized by thumping grooves, sun-soaked guitar solos and of course, huge riffs. Pennsylvania's Jakethehawk embodies this musical spirit well, so much so that they've dubbed themselves "Appalachian Desert Rock," and it's a title that's rightly deserved. Their forthcoming sophomore album Hinterlands is sure to perk up some ears this year, and we have the exclusive premiere of a new cut from that album, "Ochre and Umber."

This is one of those songs that relies on timeless qualities to make the listener feel good. While desert rock traditionally conjures images of dry cacti and the beating sun on a blazing hot summer day, Jakethehawk's brand of prog-infused desert jams are more akin to a crisp fall afternoon where the changing leaves sway in the wind and float their way down to the earth below. Their masterful blending of classic rock and heavy psych is a welcome breath of fresh air that fans of Howling Giant, King Buffalo, Bask and the like will soak up. The band says of the track:

"This track is sort of a rumination on what some people who have had near-death experiences have reported…. sort of a light at the end of the tunnel.  I think I gravitated toward Autumn imagery for this because I love that time of year and it also felt thematically appropriate.  Also, we used a ton of Stratocaster on this song for that extra spank and jangle."

Hinterlands drops on Feb. 19 via Ripple Music. Preorder the record here, and check out the band's fantastic first album To Build a Fire while you're at it. 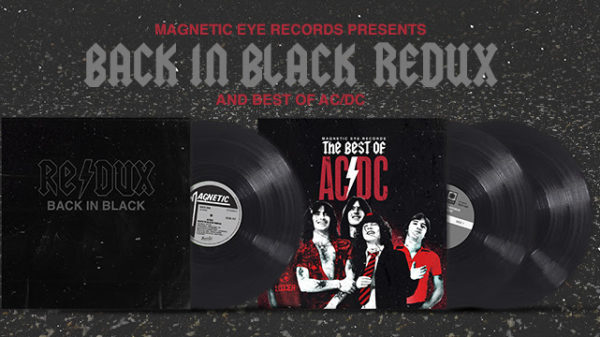