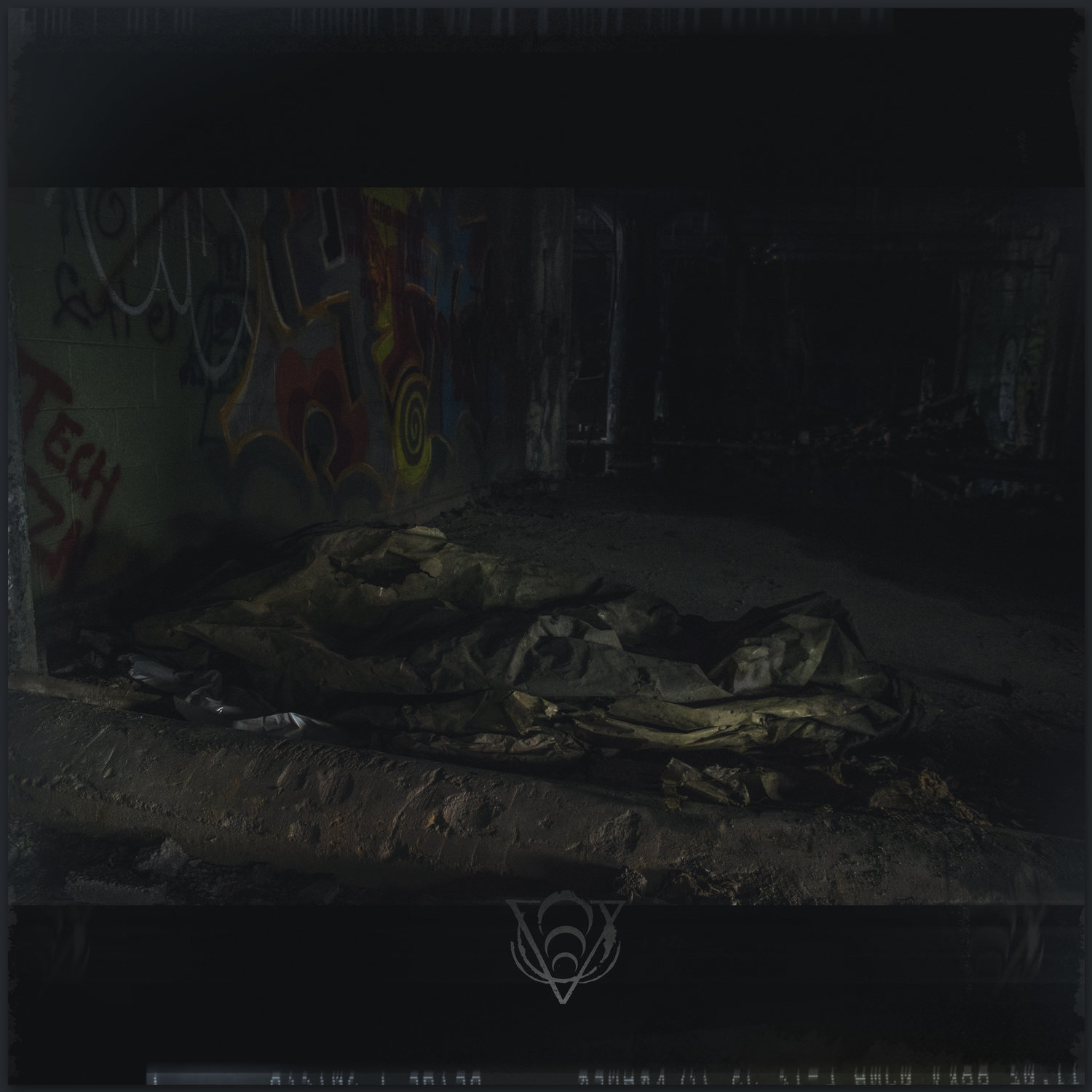 Once again I’ve got some cool new music to show you from a group I love. It’s been four years since we last heard new music from Boreworm on their 2016 EP, Entomophobia. Today you’ll get to check out a new song called “Drone” paired with a slick music video for it. While the music video version of the single used to present it today includes a lengthy over two-minutes-long introduction, which is not in the actual song itself, stick around until “Drone” really kicks in because this is some damn good stuff.

For those new to the group, Boreworm is based in Michigan and has been around since 2013. I’ve been covering them since their inception, first at No Clean Singing in 2013 and most recently in 2016 when I helped the band launch an early song premiere here at Metal Injection. Today’s launch of “Drone” marks the first new material from what will be the group’s debut album, Predatory Bilocation. A set release date isn’t available yet but this single is a good indication that their upcoming album is going to be worth the wait.

This brings up a point specific to Boreworm’s sound that’s worth mentioning. The band has been ahead of the curve from their inception on in 2013 by expanding from the normal tech-death palette with a significant secondary focus split between atmospheric gravitas, devastating heaviness, and blackened flourishes enhancing the usual tropes and extreme framework this style is known for.

Since these elements have always guided Boreworm down their uniquely insectile and fucked up path, “Drone” makes perfect sense as the next step forward the band wishes to share with the world. So do check out our exclusive premiere of Boreworm – “Drone” below and intake all it has to offer. You can follow the group over on the Boreworm Bandcamp Page and Boreworm Facebook Page.

Michigan progressive death metal masters The Yellow Sign, who were active from 2007-2010, were one of those bands that I discovered on MySpace essentially due...

Boreworm return, all hail the insectile masters of death metal. 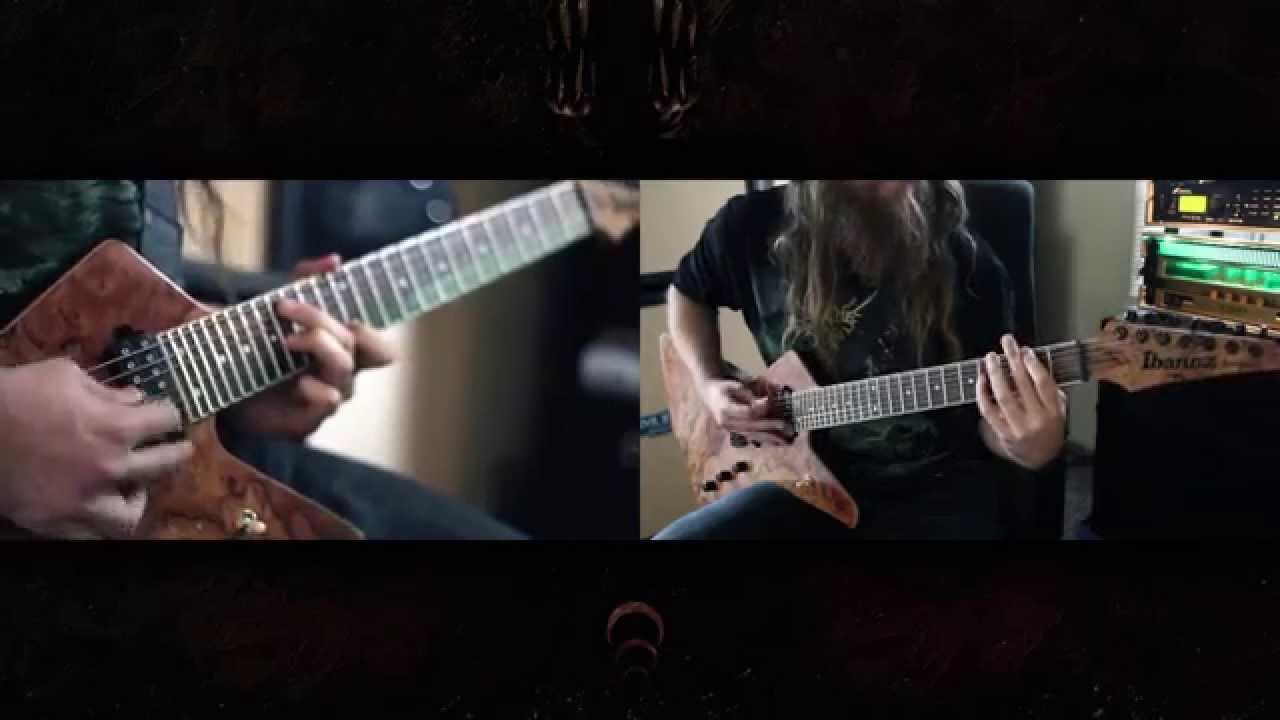 We're Giving Away a Pair of Tickets to Each Stop of SUMMER SLAUGHTER 2014!

Get into Summer Slaughter for free!