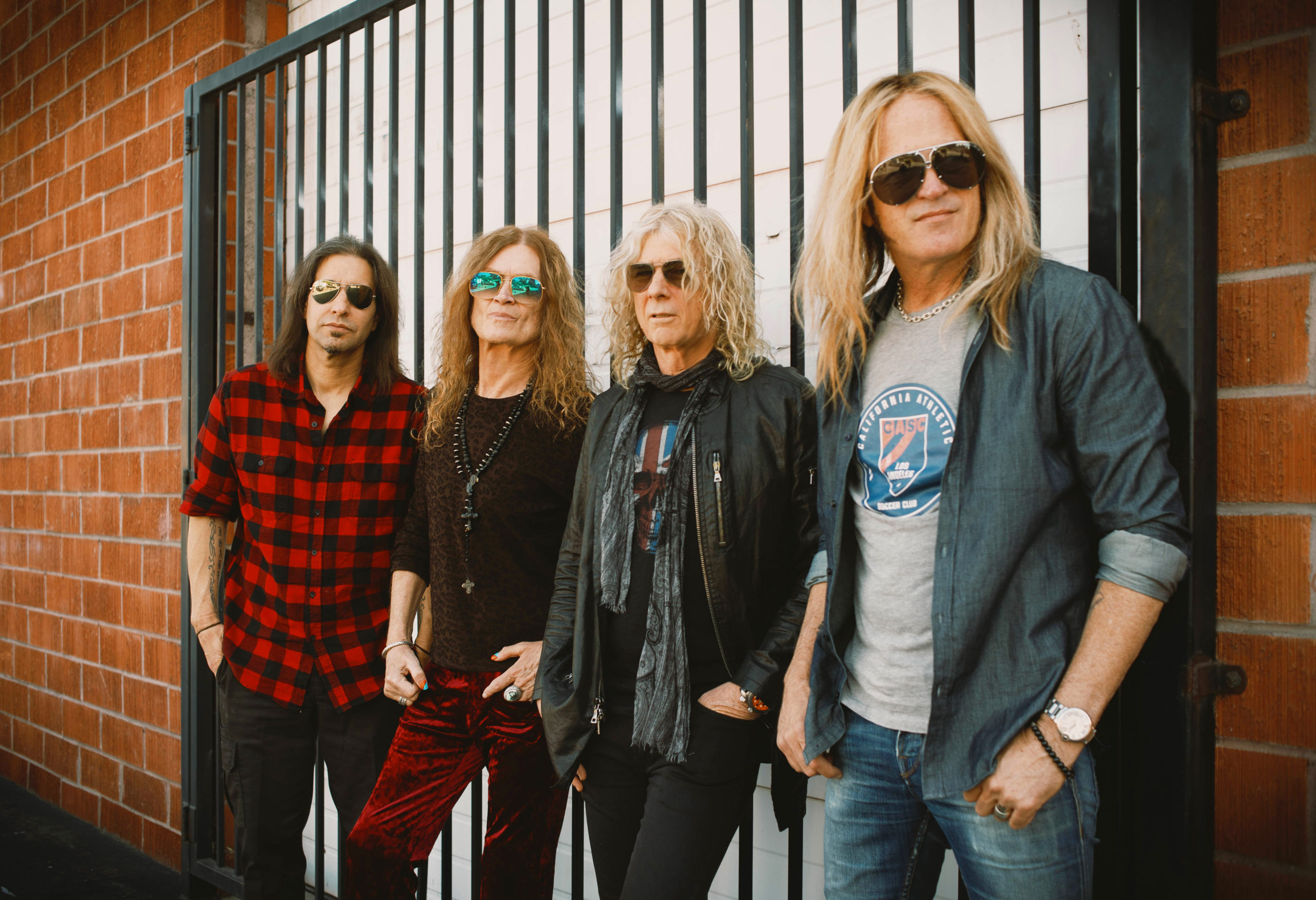 The star-studded hard rock supergroup The Dead Daisies just dropped the first single, “Radiance,” from their forthcoming LP due this August. The tune comes just in time for the band’s European tour that kicks off on June 3 in Germany.

While the The Dead Daisies have had a rotating lineup since forming in 2013, with Australian guitarist David Lowy being the sole constant member, the current formation is nothing to sleep on: Deep Purple and Black Sabbath alumni Glenn Hughes on bass and lead vocals, drummer Brian Tichy (Whitesnake, Foreigner, Billy Idol) and guitarist Doug Aldrich (Whitesnake, Dio) joining Lowy. At its core, “Radiance” is a power rocker with nasty riffs and thunderous drums, with Hughes' signature vocals soaring throughout the track.

“‘Radiance’ was the first song we wrote for the album and wanted to address a universal awakening with the lyrical content,” stated Hughes. “Musically it’s heavy on groove and movement.”

The band has been busy at a studio in Los Angeles recording the new album with producer Ben Grosse, who has worked with Breaking Benjamin, Disturbed, Slipknot, and others. More information about the album is expected to be announced in the coming weeks.

In this article: The Dead Daisies