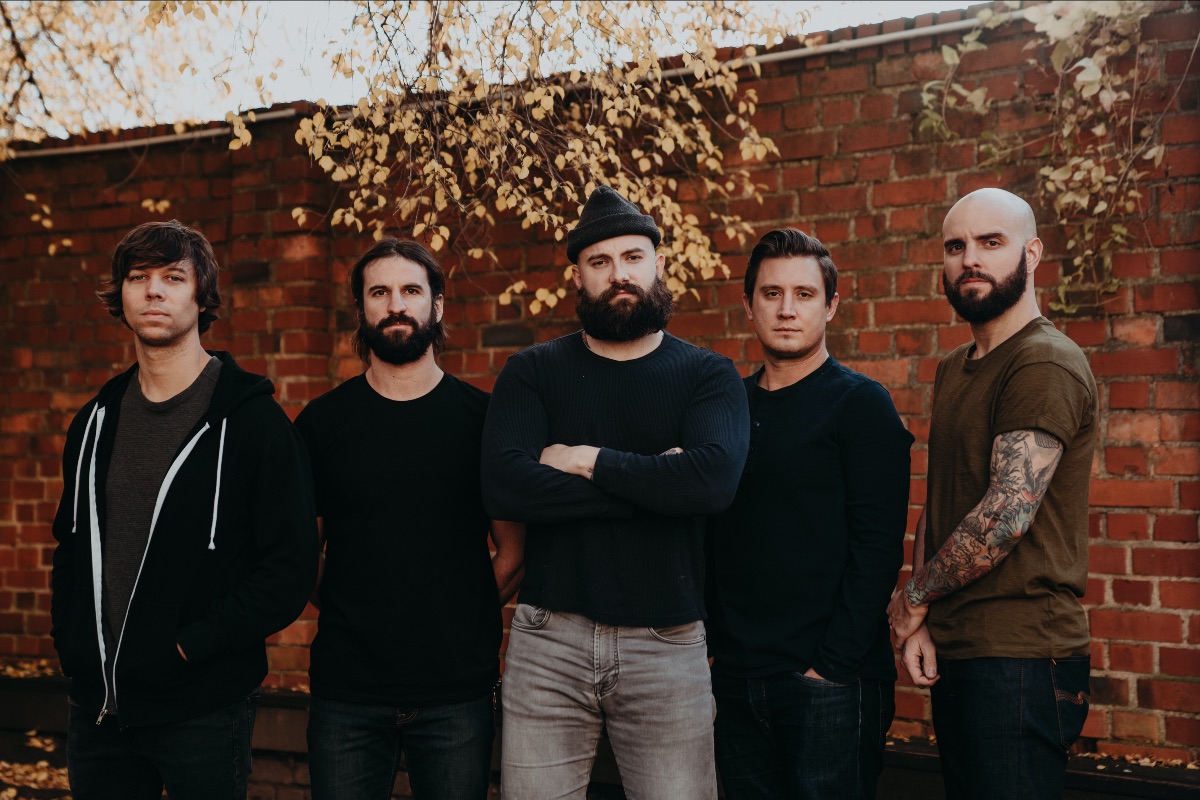 August Burns Red recently revealed they're releasing an entirely re-recorded version of their 2011 album Leveler on May 21. The new version was produced and mixed by Carson Slovak and Grant McFarland (ERRA, Rivers Of Nihil), and features guest appearances from Matt Heafy (Trivium), Misha Mansoor (Periphery), and Ryan Kirby (Fit For A King). You can check out the new version of "Poor Millionaire" featuring Kirby below.

"Let the Leveler 10 Year Anniversary begin! We've been hard at work on the ultimate celebration for our 2011 album Leveler," said the band in an Instagram post. "On May 22nd we'll be doing a Leveler full album livestream alongside our most epic stage production yet. But wait, there's more…

"Earlier this year we re-recorded Leveler from the ground up. We've got new guitar solos, guest performances, and a mix that will melt your face RIGHT OFF. This record is being self-released and will be available on limited edition vinyl, CD, and streaming everywhere on May 21st."

Pre-orders, as well as tickets for the Leveler livestream, are available here.