Ihate, featuring multi-instrumentalist Bob Taggett and vocalist Chris Barnes (Six Feet Under, ex-Cannibal Corpse), silently released an eight song demo album over the holiday break which you can stream in full via the YouTube video below. The album has a pretty old-school death metal vibe to it, though that might be the crusty demo production they've got going on… which oddly works for the music!

No word on when a legitimate album will be released or if any of these songs you'll hear below will make it to said record.

In this article: chris barnes, Ihate, Six Feet Under 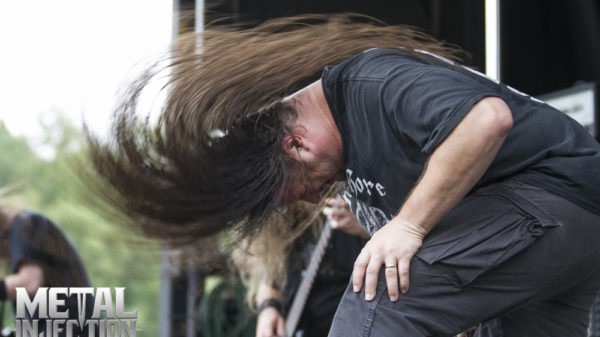 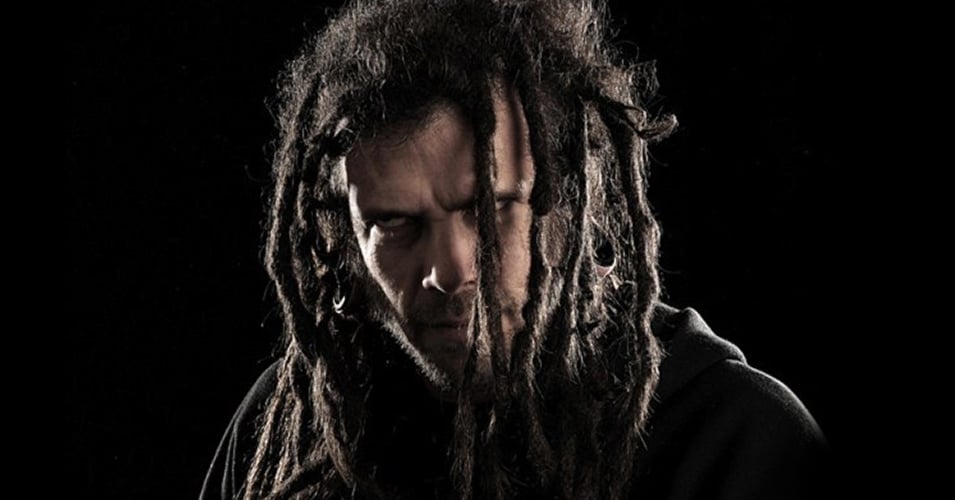 He has some choice words for us too.