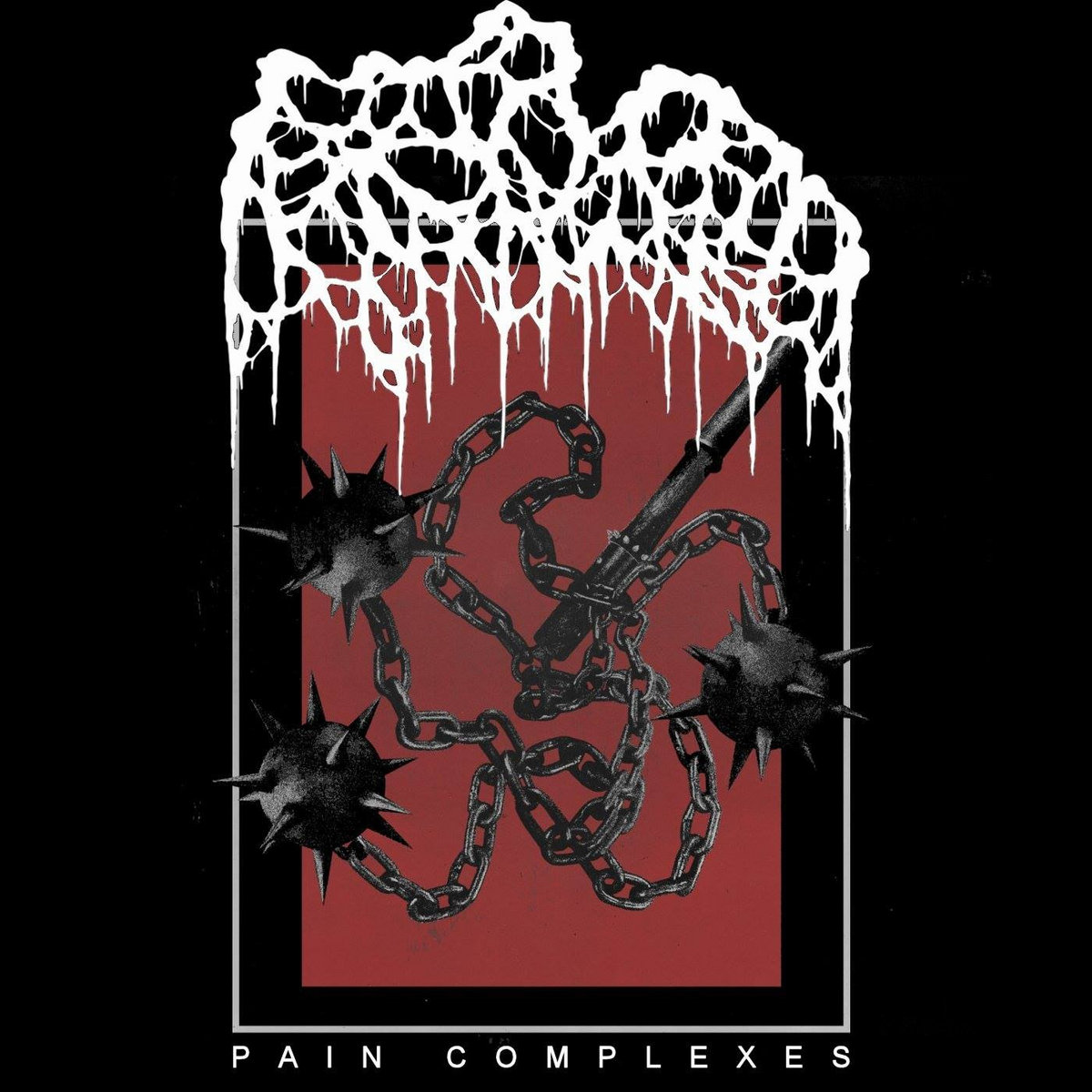 It’s Monday and Mondays suck, so let’s grind it out with Deprivation Tactics Pain Complexes.

It is time for some more gorenoise. It is Halloween season, and we are currently in the best month of the year, what better way than to get something noisy and uncomfortable on. Think of this as this column showing some sort of body horror film. And to be fair, gorenoise would be pretty at home in plenty of body horror movies. Imagine From Beyond with a gorenoise soundtrack. Or a recut of David Cronenberg's The Fly. Someone should do that.

Anyway, Deprivation Tactics is a returning gorenoise project to this here Monday Grind. Spearheaded by A.C. of projects like Holy Grinder, Goth Girl, and Neon Hiss, the latest release also features guest vocalist G. Mor (STCLVR). And I can tell you right now, Pain Complexes is the most developed record so far. While previous releases were pretty short, (though technically the demo is an infinite loop) this release goes for just under twenty minutes and it might not be what one is expecting.

“Miasma” gets things going with an uneasy vibe. It isn’t fast or some blasting, ear shattering noise. It is more like a synth played at moderate speed. It sounds like the opening to a horror movie, so again, my point stands about this kind of music. The vocals are harsh, a heavy beat thuds in the background. The track swells but then comes down, not that it takes any of the edge off. It is almost like a summoning that sets us up for the second track: “Psychic Death.” And if the summoning were just completed, this is the beast’s rampage. The track is very thudding until it kicks things into blasting territory. All the while the vocals bellow out over the noise.

“My Body Is a Graveyard” follows and is much more on the harsh side of things. It is noisy and cracks and cackles. Like Deprivation Tactics is trying to scramble your brains. The track is like a whirlwind of noise or the dead calling from the vein of the underworld. Following this comes “Intruder”, a track that starts out as a very grindcore sounding song. The drums blast beat, the synths wail and wobble and the vocals are like screams from a dark hallway. The track even sounds like it transitions into a beatdown halfway through.

The final two tracks are “Wounding Pattern”, a short slice of aggression that definitely wants to pick a fight. It is mosh-worthy noise that blazes by. The final title track is a ten-minute cacophony of harsh noise that everything has been leading up to. The thing is epic. From start to finish this track is an unrelenting slice of harsh, hard-hitting noise. It straight up sounds like a fully active horror house. Like doors are slamming and spiriting are screaming out from underneath the rumblings.

Deprivation Tactics kicks ass on Pain Complexes and the duo musicianship of A.C. and G. Mor has some real magic to it. Additionally, if one has found difficulty getting into noise music, this is a great place to start. There is plenty of rhythm and structure in the veils of static and Pain Complexes goes through a lot of sounds that noise and gorenoise in general cover. A final note on this, personally, is I cut myself with a knife a bit ago, accidentally, and just realized my wound reopened and my keyboard is now sticky with blood. Could not have happened during a better record. Go support this and get grinding! 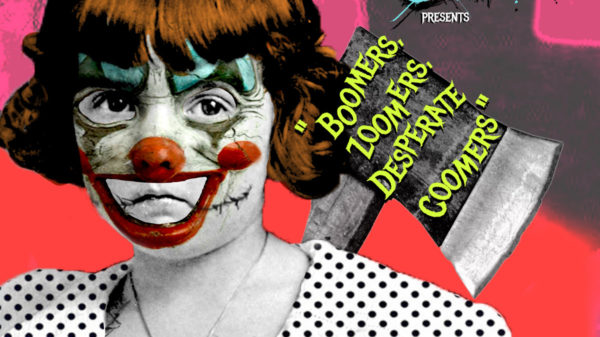 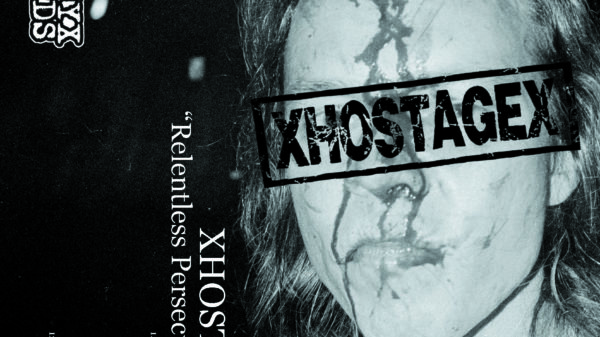