Funeral Doom Friday: Travel Back to MOURNFUL CONGREGATION's <em>Tears From A Grieving Heart</em>

Funeral Doom Friday: New Music From MAJESTIC DOWNFALL, APHONIC THRENODY, and GRAVKVADE
This week's installment revisits one of the genre's most influential bands and their debut that spurned decades of inspiration to future bands.

It’s the weekend! What better way to get it started than with the latest installment of “Funeral Doom Friday”. This weekly column looks to shed some light onto some of the darkest, most depressing, and discordant metal out there. Funeral Doom stems from the deepest depths of death-doom and dirge music. Each week, my goal is to highlight some of the newest music or rediscover classic works from some of the earliest bands and originators such as Australia’s Mournful Congregation, United States’s Evoken, UK’s  Esoteric and the Finnish Thergothon. Feel free to share your opinions and suggestions in the comments!

In light of one of Funeral Doom's innovators, Australia's Mournful Congregation, being announced for the inaugural Migration Fest this summer in Olympia, Washington; I decided to dedicate this week's installment to the group's colossal introduction to heavy metal. Tears From A Grieving Heart was originally released independently on cassette back in 1999. After recording a couple demos (Weeping and An Epic Dream of Desire), Mournful Congregation's debut would become part of the foundation for one of metal's most crushing subgenres.

This full-length debut from Adelaide's purveyors of lament is a sonic monolith. The original five songs of Tears From A Grieving Heart covered only forty-five minutes. While that may seem like a relatively short album, it is important to note that there is an instrumental track in the middle of the album, entitled "Elemental", that is less than a minute long. This makes the other four tracks roughly ten-to-thirteen-minute funerary monsters. It would be thirteen years later, when the album was re-released, another song was added to the album. "Empirical Choirs" showed up in a 2012 re-release through 20 Buck Spin, bringing the album closer to a run time of an hour. The audio of the album featured in this post contains the new song and has the track listing and cover art of another, newer re-release that surfaced in 2013.

Within the opening minutes of "Skyward Gaze, Earthward Touch", you can begin to hear the influence that Mournful Congregation would go on to have for later bands, including some that have been covered in this column, like Un and their debut album, The Tomb of All Things. Mournful Congregation, at the time of Tears From A Grieving Heart consisted only of two members, Adrian Bickle (drums) and Damon Good (bass, guitars, vocals). The band today has had up to five live and session members. Much of the album covers a very diverse range of instrumentation and vocals. From the speaker-rattling opener and title track to the acoustic guitar and whispered "Empirical Choirs", the Australians' debut album keeps listeners captivated throughout its duration. The album's original track listing book-ended the album with those heavier, more aggressive songs. Meanwhile, the core of the album contained the sorrowful and somewhat ambient tracks "Opal of Stream Beneath the Hills", "Elemental", and "Remembrance of the Transcending Moon".

Tears From A Grieving Heart is a pivotal album in Funeral Doom. It not only marked the beginning of one of the genre's most important and longest-sustaining bands, but it created a sound that paralleled bands like the ill-fated Thergothon; a band who is often credited with founding the genre. Mournful Congregation's presence at the inaugural Migration Fest only bolsters an already spectacular lineup that features a number of other incredible bands like Krallice, Panopticon's first ever public performance, Hell, and a number growing stars in metal. Make sure to grab your tickets when they go on sale in the near future.

In this article: MOURNFUL CONGREGATION 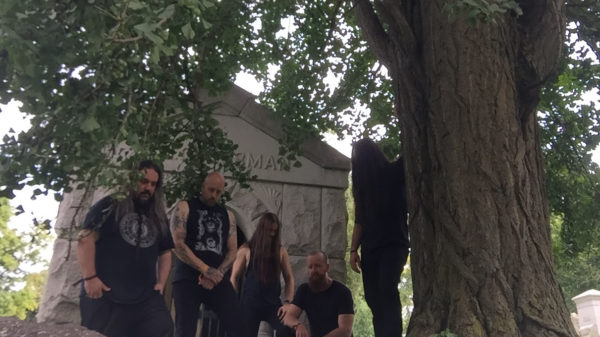 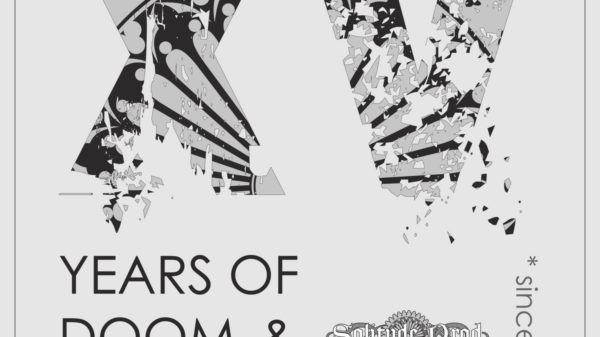