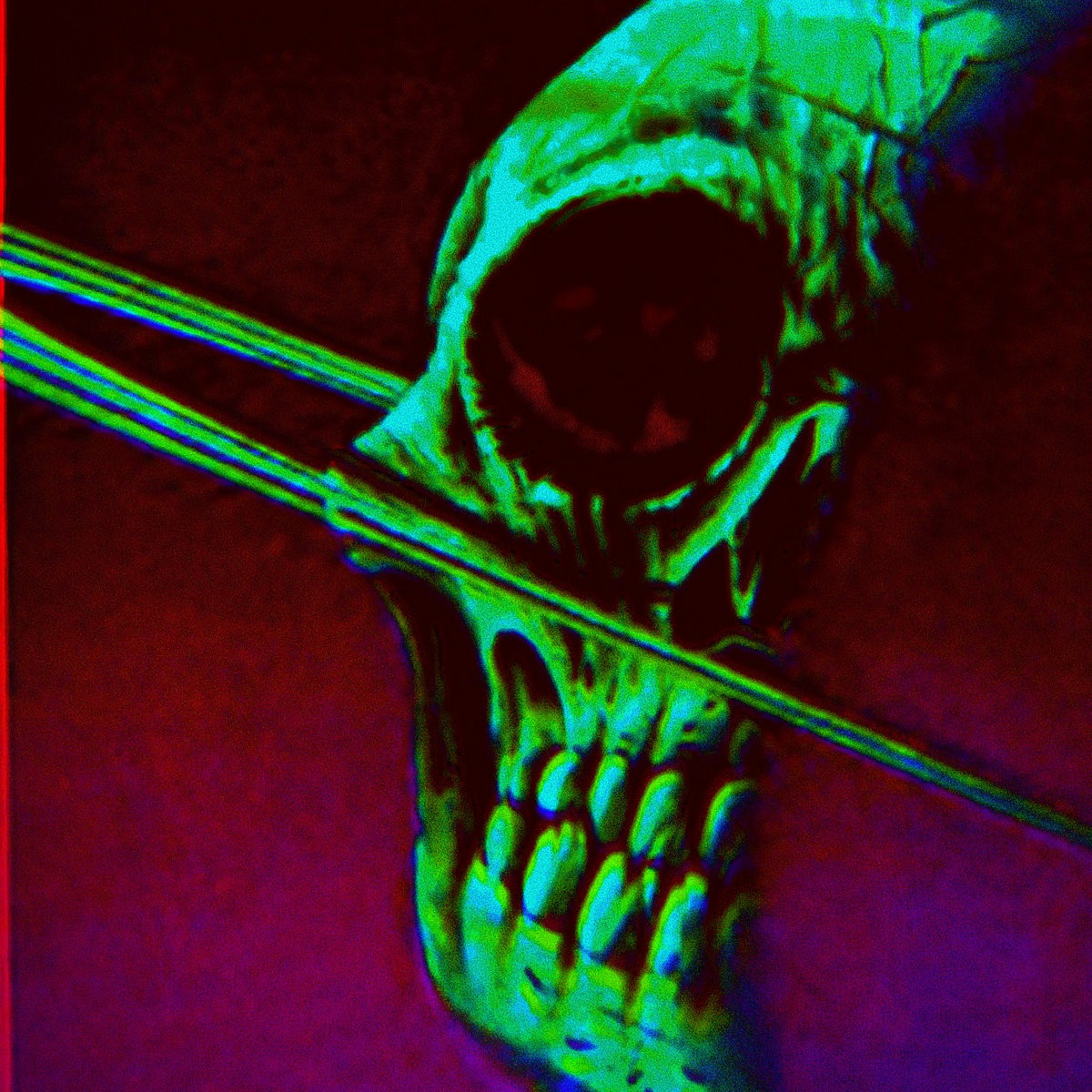 Terrible tidings to you, fellow doomers! Don't forget to vote in our poll for your favorite funeral doom album of 2020. The list is by no means exhaustive, so if you don't see your favorite album in the list, by all means leave a comment. Comments can lead people to new music they might not otherwise have heard.

Aside from revealing the results of the poll, this will be the last Funeral Doom Friday of 2020. So rather than presenting you with just one or two releases, I've scrounged a few nooks and crannies of the Bandcamp mausoleum. The results of my quest have provided seven doomed delicacies for your listening enjoyment.  If this holiday season finds you content, then may you continue to be so. If not…well, at least your misery will have a quality soundtrack :).

A 2-man duo comprised of Dread (guitars and drums) and Grimmaul (vocals, synths, and bass), Funerary Descent's latest EP TombReach was, "unprofessionally recorded, rife with mistakes and experimental notes." The album raves like a lunatic shackled in a dismal dungeon. Supremely raw production adds to the ghostly essence of the band's sound. Follow Funerary Descent on Facebook.

Hailing from the frigid wasteland of Ontario, Canada, Nepenthe's sound represents a slight departure from what we typically find here at Funeral Doom Friday. But any fan of funeral doom need not be frightened away. Instead, the acoustic guitars, clean vocals, and black metal blasting invite us to embrace the melancholy of the winter season. Elegies of Loss and Doom is a stunning and beautiful piece of sorrowful art.

Felgrave's debut album A Waning Light might be an early candidate for your favorite doom metal album of 2021. It will be released on February 5 via Personal Records, owned by Jacobo Córdova (Majestic Downfall). A Waning Light showcases the superb musicianship of sole member M.L. Jupe. The album is death-doom majesty of the highest order. Four sprawling tracks of crushing agony and fuming rage, expertly articulated and masterfully performed.

While we're hyping upcoming releases, let's consider the upcoming debut The Fortress of a Beauty Beyond This World by Eternal Fortification. If you're a fan of lo-fi production, then you've got to hear this. Steeped in synthy psychedelia, this album will easily appeal to readers of pulpy sci-fi. Creepy, harsh, and spacey. Turn on, tune in, doom out. Follow Eternal Fortification on Instagram.

December releases have a hard time. Everyone's compiling "best of" lists, and with the maw of the holidays devouring us, who has time to listen to last-minute releases? As The Dark Lulls, the latest from Funeris, will break the fangs of the holiday maw and rupture its engorged throat. Deep and cavernous, the album's shortest track is still over 12 minutes long. A monolithic slab of grief to darken even the most mirthful of family gatherings.

If Krampus is the one who visits naughty children at Christmastime, then this is the entity that visits Krampus at Christmastime. Due out January 11 on Transylvanian Tapes, Battle Hag's Celestial Tyrant is the realization of all of our nightmares. The riffs hit like meteors, laying waste to even the most trivial organic matter. Follow Battle Hag on Facebook.

Please feel free to comment below. I do my best to answer any and all comments.

May the new year bring you what it is that you're looking for!