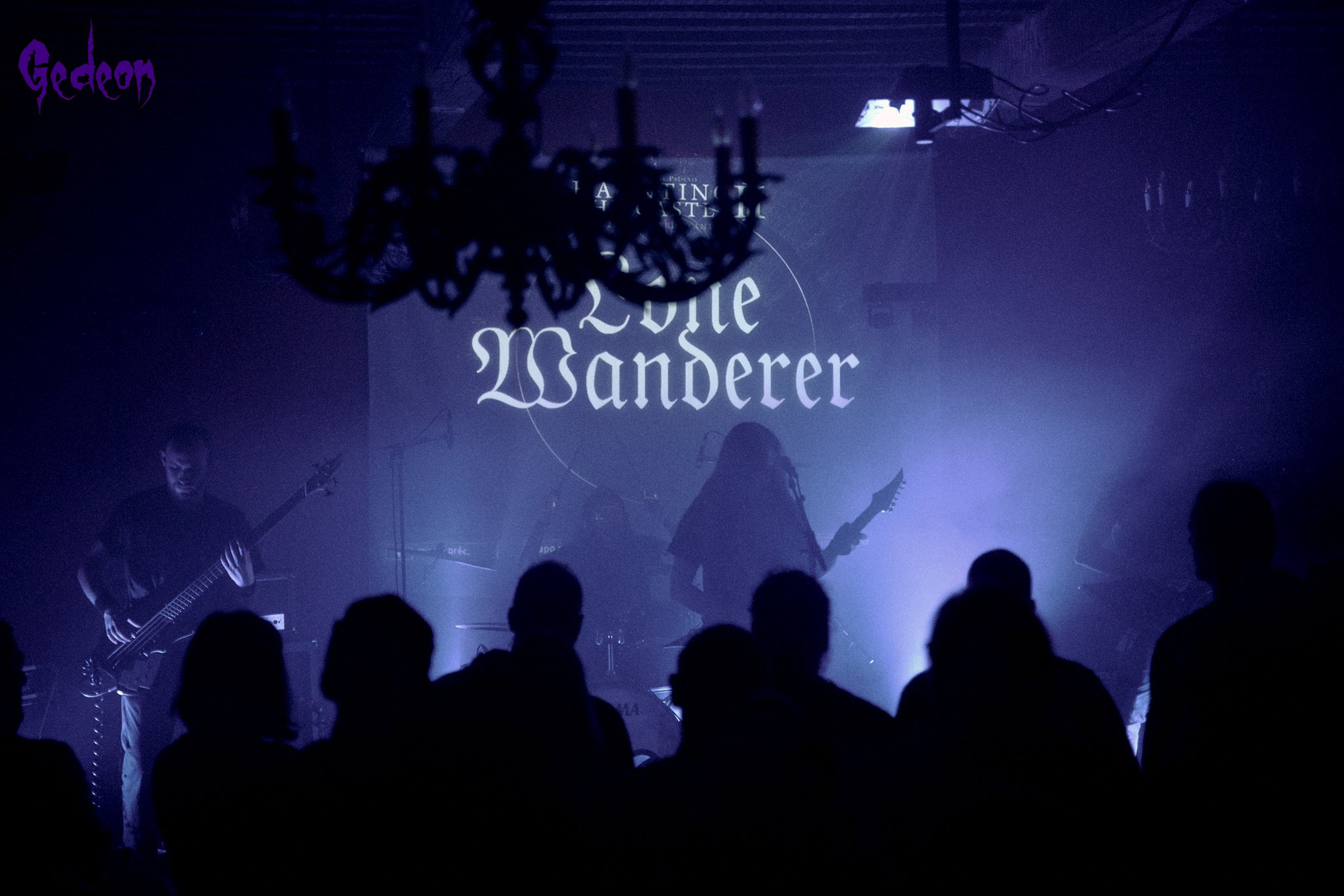 A calm autumn chill has finally rolled across my tiny part of the globe. Skeletal trees have shed their summer foliage. Like damned souls begging for respite, their wooden phalanges twist toward the silent gray sky. Merciful night falls earlier, bringing with it a long-absent peace. This time of year requires a soundtrack.

Welcome, friends, to a second installment of Funeral Doom Friday! Due to the Coronapocalypse, we have a 10-month backlog of releases to explore. We invite you to help us sort through this massive internment of metal by posting your own favorite releases in the comments section.

Regarding The Faustian Winter In a July 8 post,  Unisound AB’s official Facebook page commented, “You can easily have a coffee-break in-between each snare hit.” Listeners can confirm that for themselves. This album is slow. Methodically, emphatically, abysmally slow. To a gelid degree. Like a mountain of icy refuse adrift in a churning black sea.

Each song on The Faustian Winter invites the listener to participate and interact with deep, tangible sorrow. And yet, the album seems absent of the bitterness and anger that often follow grief. If you’ve been a fan of this genre for any length of time, you know that the spaces between the notes are just as vital as the notes themselves. Here, the spaces provide nooks in which one can rest. A resolute calm pervades over the album, as though it has accepted and embraced its sorrow.

The Faustian Winter is a diadem of melancholy. To me the title represents a season in which something of supreme value was given away. Something so precious that it has no replacement; something necessary for vitality. Such a valued thing was traded as a trifle. Taken from its rightful home and given away. And what it was exchanged for was inaccurately assessed and esteemed. What was received is not equal to what was given. Not in all ways. What was received does not provide life, warmth, or purpose. The Faustian Winter is the resulting path for that trade.

This is a perfect album for hikes in the mountains or the woods. A grave and solemn soundtrack to solitary reflection. To meditate on the autumn season as we celebrate this (thankfully) dying year.

In this article: Lone Wanderer