Funeral Doom Friday: New Music From MAJESTIC DOWNFALL, APHONIC THRENODY, and GRAVKVADE
The man behind one of 2016's best albums is back with a new song to commemorate a compilation box set.

Enjoy this week's post and check out prior features here. Feel free to also share thoughts or suggestions for future installments in the comments section below

Portland, Oregon continually serves as a nest to some of North America's most forward-thinking metal acts. One of the biggest underground acts to slowly surface has been Mizmor. The one-man effort led by A.L.N. has compiled all of his works from inception to his sensational Yodh album into a new box set called The Psalter MMXVII: Five-Year Commemorative Discography. Combined, there are 15 total songs across a trio of cassettes.  The box set also includes exclusive memorabilia and a brand new song.

"This Unabating Wakefulness" is a brand new, 15-minute opus that encapsulates Mizmor's "wholly doomed black metal." A.L.N. makes a grim concoction of black metal, drone, and funeral doom. This fusion is on full display yet again. The song opens with a haunting dirge and chants before erupting into blackened madness around the seven or eight-minute mark. For those who were enamored with Yodh (like yours truly), this track fills that same desire for truly ominous and punishing metal. A.L.N. spoke to his new song and box set, stating:

"I wrote this song over the course of nearly 6 months, recording and mixing it myself at home. It came into existence out of chronic insomnia I began to experience (and still do). The song has both this literal meaning and a more symbolic one alluding to life and death. Ultimately it is about longing to find rest amidst a grating, crawling, overbearing, unrelenting, uncomfortable existence. The audio process ended up wrapping up to coincide with the release of The Psalter MMXVII: Five-Year Commemorative Discography (cassette box set of all Mizmor works) and thus was able to be included as a bonus track on the digital download card contained in the box."

The Psalter MMXVII is available now to purchase through Mizmor's Big Cartel shop in addition to clothing and other albums. He is also on Bandcamp where you can sample all of his music. Listen to "This Unabating Wakefulness" below.

In this article: Mizmor 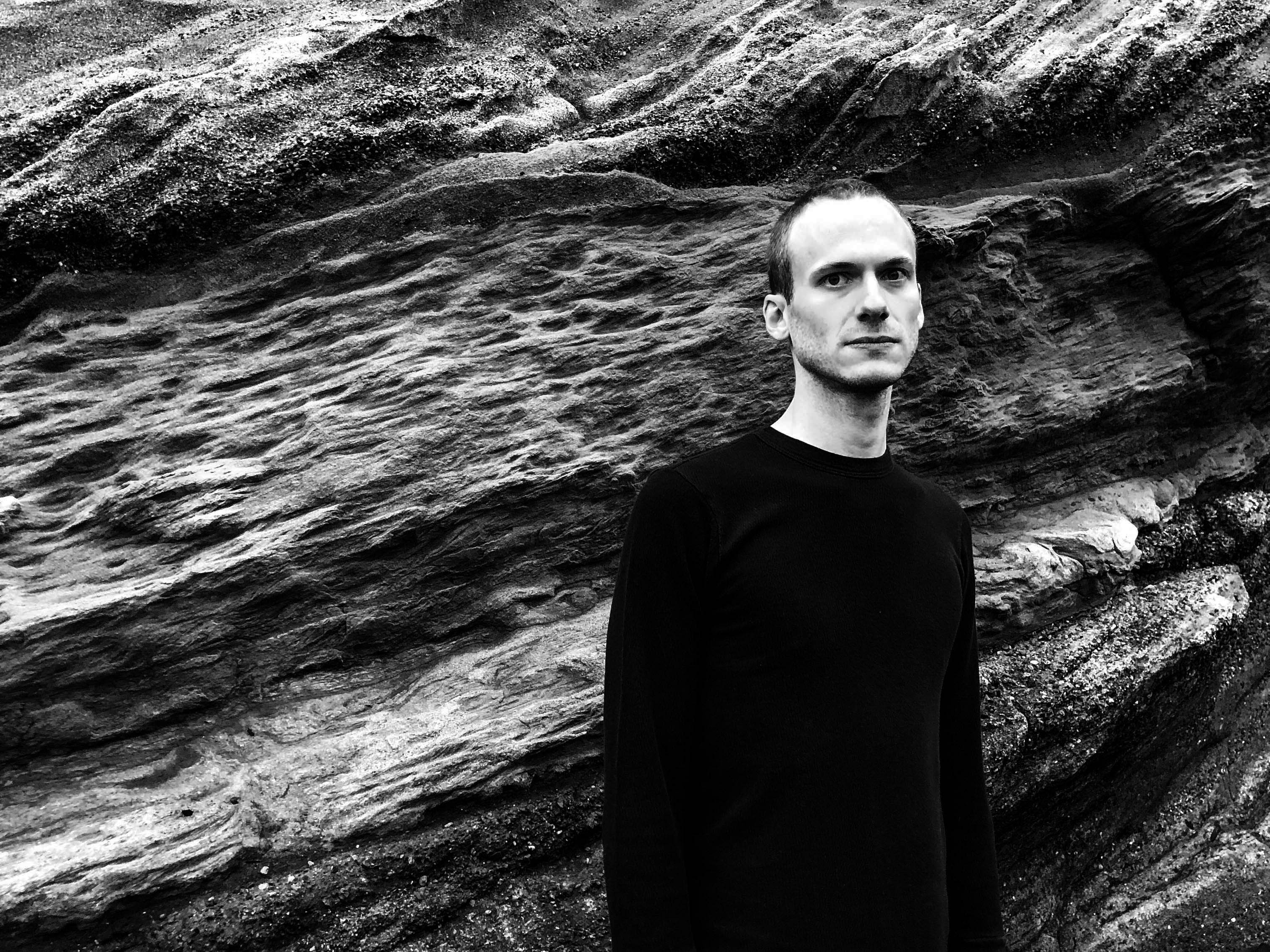