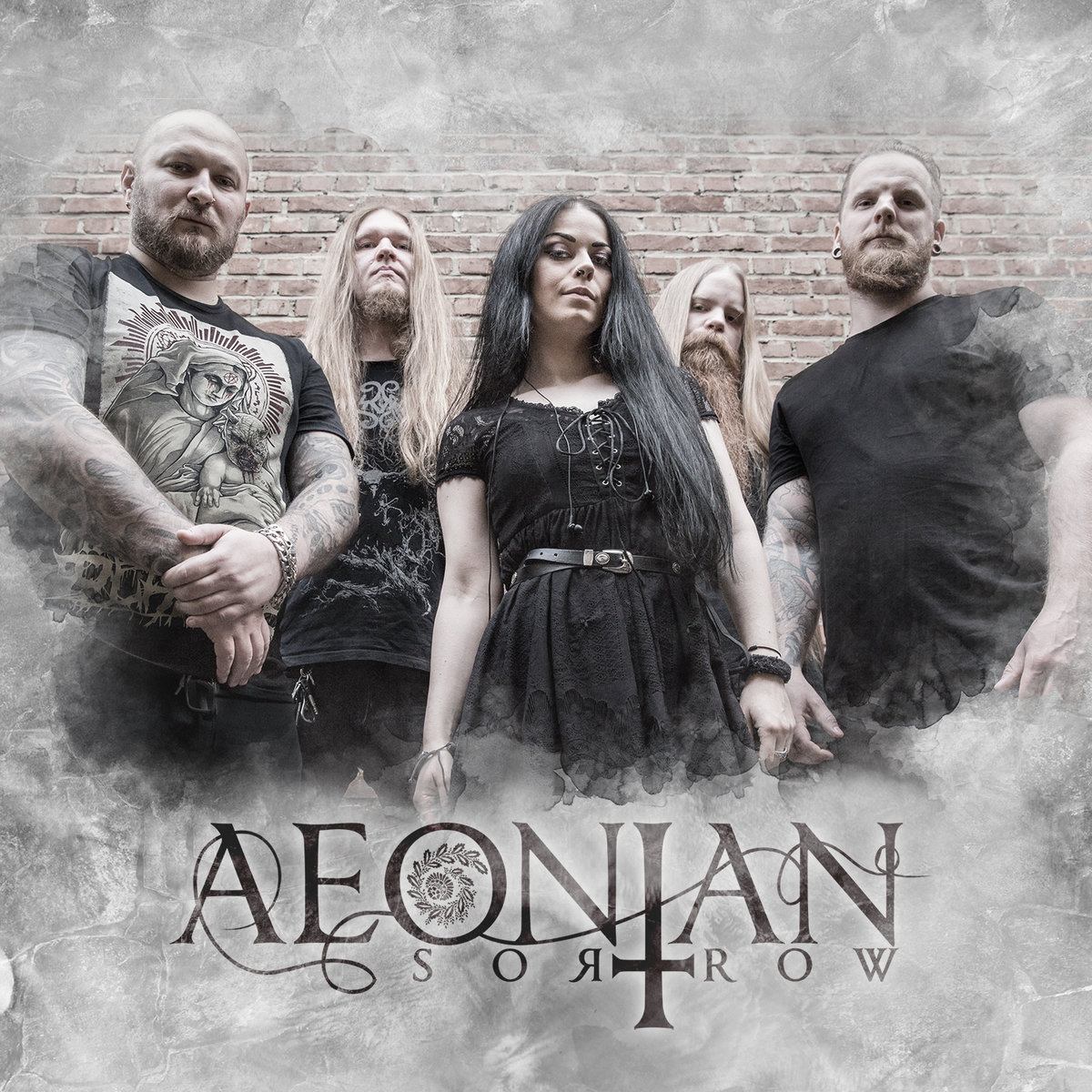 In keeping with our steadfast attempt to revisit the best funeral doom releases of 2020, today includes another double dose. 2 different bands whose releases may have been buried beneath the cacophony of the Coronapocalypse. We’re over halfway through November, which means that only about 6 weeks remain in this dumpster fire of a year. Then perhaps we’ll be able to roll said dumpster off a cliff and forget it ever happened. 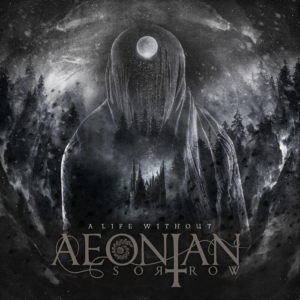 First up, the A Life Without EP from Aeonian Sorrow, which was released (what seems like an aeon ago) on January 27. Aeonian Sorrow’s current lineup includes guitarists Taneli Jämsä and Jukka Jauhiainen as well as vocalist Ville Rutanen, all of Red Moon Architect. (Quick side note: Red Moon Architect’s Emptiness Weighs the Most is out now on Noble Demon Records. A phenomenal investment of your time.). Closing out the ranks are drummer Daniel Neagoe (whose band Clouds also have a 2020 release entitled Durere.) Per her usual unsettling repertoire, vocalist Gogo Melone created A Life Without’s sinister cover art.

Melone’s enchanting vocals complement Rutanen’s deep, grating howls. This kind of contrast serves as one of the band’s greatest strengths. I concede that music is a subjective experience, but I felt these songs bodily. Every riff, every strike of the snare, every groan. Aeonian Sorrow articulate grief into music in a way that produces a physical reaction. They’re not just making background noise, or being heavy for its own sake. If you’re familiar with Bessel van der Kolk’s The Body Keeps The Score or any of Dr. Gabor Maté’s work, you’ll recall that our physiology stores trauma and painful memories. They not only exist in the mind, but in the body as well. With A Life Without, Aeonian Sorrow have taken that principle and turned it into music. To take personal trauma and process it into something that sounds this good is quite an accomplishment. 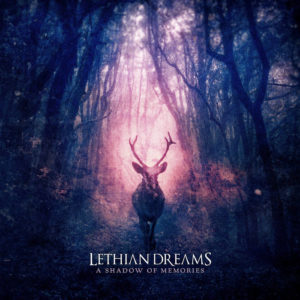 On a personal note, this is one I’ve been waiting a long time for. Written over a period of four years, A Shadow of Memories serves as the latest entry in the discography of the French band Lethian Dreams. Composed by members Carline Van Roos and Matthieu Sachs, A Shadow of Memories arrives a full six years after the band’s previous release Red Silence Lodge.

Lethian Dreams have more of a kinship with Mazzy Star or My Bloody Valentine than they do with either Candlemass or Thergothon. It’s comforting, rather than crushing. A Shadow of Memories is a reverie; has a daydream-like quality upon which the listener will long to float and drift. It’s gentle and subdued. To the listener it proffers a pillow of despair, a refuge in which to rest from the maelstrom of the world. With music, Lethian Dreams create a blanket of tears under which we may sleep. Music like this reminds us that sadness isn’t wrong, evil, or bad. It’s merely a part of life. Not something to be feared or avoided, but something to live wholly in. A Shadow of Memories is a stark, bleak, beautiful album if I may say so myself.

Lyrics on A Shadow of Memories include lines by the Welsh poet Arthur Symons. More information about Symons, as well as samples of his writing, can be found here.

Funeral Doom Friday will be taking a break on November 27 for the Thanksgiving holiday. Fret not, we will return December 4.