Funeral Doom Friday: A Double Dose of Doom From ATRAMENTUS and ABYSMAL 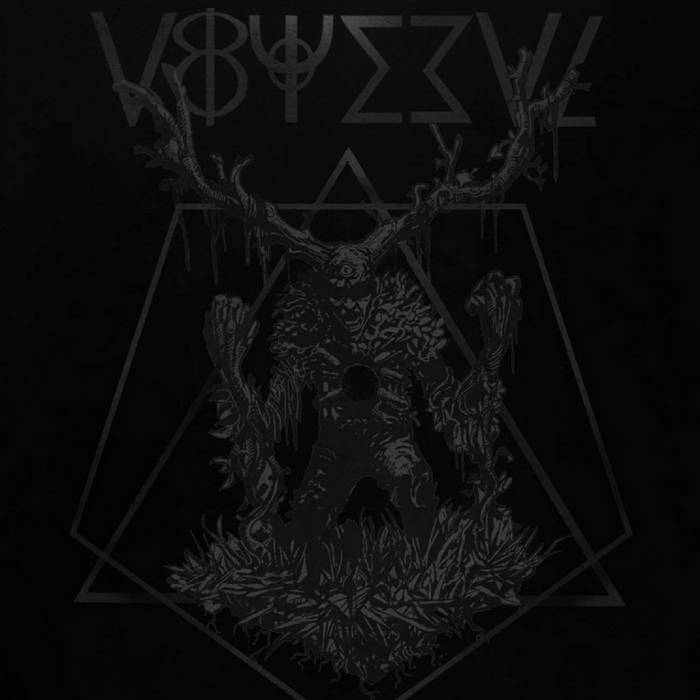 The word geeks among us will remember learning the word “triskaidekaphobia.” Fear of the number 13. Those of you old enough to remember the pre-streaming years of television might recall the cable TV channels airing marathons of the Friday the 13th films on this day.

Perhaps it bodes bad luck for some, but this Funeral Doom Friday the 13th shall be special for fans of the genre. We’re making an effort to revisit many of 2020’s previous releases. To that end, today we’re bringing you not just one but two releases for your listening pleasure. Happy Friday the 13th friends!

Among Atramentus’ ranks are Phillippe Tougas, Claude Leduc, and Antoine Daigneault of the Quebecois death metal outfit Chthe'ilist. Atramentus’ inception dates back to 2012, when Tougas composed the music that appears on Stygian. Having been in agonized stasis for those years, Stygian emerged on August 28 on 20 Buck Spin.

Thematically, the album concerns a solitary sojourner who wanders the Earth. The Sun has collapsed, leaving the planet encased in a frozen tomb. Without sunlight, nothing grows. Nothing lives. The sky, once a radiant blue, now hangs as a gray morass overhead.

Where Stygian succeeds so well is in its narrative. That is, its ability to invite the listener into the story underneath the tracks. A cryptic bell toll in the opening moments immediately moves the listener into the setting – a world bereft of warmth and light. You’re not just listening to this album, you’re living it. You’re participating in the story, as though it were happening to you. Let your imagination go where it may.

Tijuana, Mexico’s Abyssal formed in 2009. To date, they have released 5 full-length albums. If you’re a fan that enjoys long songs, this band will definitely be a treat for you. A single track comprises each of Abyssal’s albums. Their most recent outing, Misanthrope 2020 is a re-recorded version of their 2018 album of the same name. The newer version includes delightfully haunting melodies from cellist Vicka.

Misanthrope 2020 doesn’t seek to immediately devastate the listener. Rather, much like the fabled sirens of seafaring lore, Abyssal gently goad and lure the listener into the depths. Quiet, meditative, passages entreat one to venture just a bit further away from the shore. But the listener continues to drift deeper beneath the surface. Calmly. Voluntarily. Abyssal’s consistent trademark is the captivating subtlety of their sound.

Let these 2 diabolical doses of funeral doom metal help ease you into the weekend. And if some ill omen of fate does happen to seek you out, to quote the late George Carlin, “may the forces of evil become confused on the way to your house.”