Funeral Doom Friday: COLTSBLOOD Are <em>Ascending Into Shimmering Darkness</em> Through A Captivating Variety of Doom

Enjoy this week's post and check out prior features here. Feel free to also share thoughts or suggestions for future installments in the comments section below.

Funeral Doom Friday lands in Merseyside this week. Nestled within the northern port city of Liverpool is the group Coltsblood. Since 2010, the trio has made a sludge-ridden strain of death and funeral doom. After a handful of releases between 2013 and 2015, the band makes its return today. Their second full-length album, Ascending Into Shimmering Darkness, marks the first time in three years the band has released new music.

Coltsblood dives right into madness from the start. This new album begins on a nearly 13-minute title track that feels as though time itself is melting. Throughout that, and much of the album, intermittent barrages of outright sludge and death metal wash over the mix and slowly seep out. These waves leave murky, dissonant riffs in its wake. They become slowed to a drone at times. This is most apparent in Ascending's central song, "The Legend of Abhartach". Following the relatively brief and chaotic "Mortal Wound", a sonic onslaught in its own right, the third track withdraws into tormented death doom. While not much longer than the previous track it serves as a segue into the staggering latter half of the album.

Ascending Into Shimmering Darkness's perhaps most funerary moments come in the album's final two songs. "Ever Decreasing Circles" and "The Long Winter" leave all trace of death doom and sludge behind. The trio instead traverses a much more classical pattern of funeral doom that resembles some of Skepticism's early works. John McNulty's barbaric growl in conjunction with his bass and synth wizardry gives subtle nods to the Finnish masters. This, of course, is not possible without the massive guitar of Jemma McNulty and the echoing crash cymbals and drums of Jay Plested. For simply a trio of musicians, they create quite the thunderous roar.

Check out the new album below and be sure to snag a copy of it from Bandcamp. The album is out now through Candlelight Records. Also be sure to follow Coltsblood on Facebook for more updates. 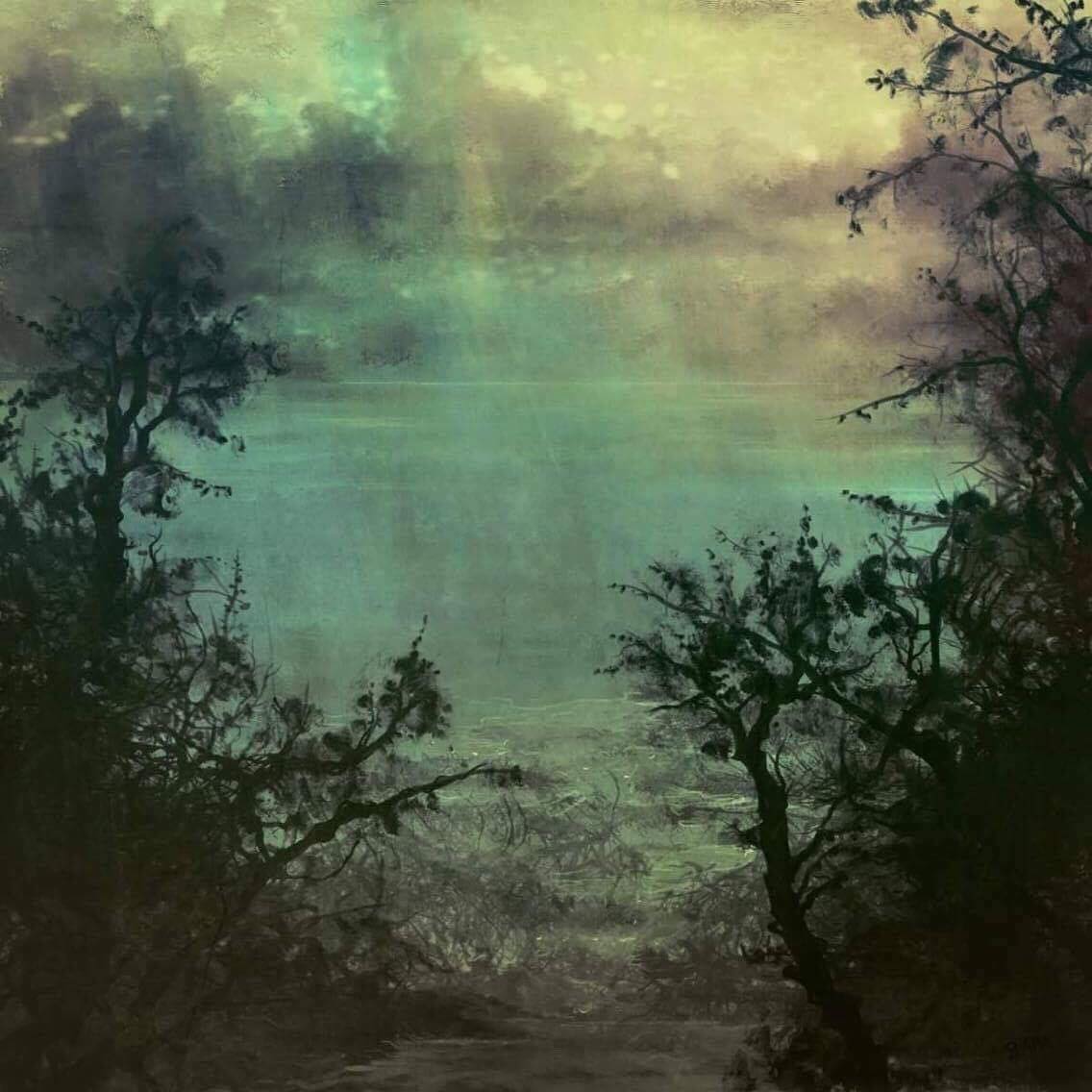 Take a seat, lay down, or better yet, lay in a hole. Liverpool's Coltsblood and Seattle's Un have teamed up for a brand new split filled...