WHITECHAPEL Is Streaming <em>Mark Of The Blade</em>, Complete With Clean Vocals And Anti-Metal Elitism

FREEDOM HAWK Streams Sunbaked New Album <em>Take All You Can</em>
Clean vocals, a song about metal elitists, and more riffs than you can shake a djentstick at.

Whitechapel will be releasing its new album Mark Of The Blade on June 24 via Metal Blade Records, but you can stream the whole thing in its entirety right now! Mark Of The Blade hearkens back to the band's self-titled groove riffs and leaves out a lot of the hardcore-type tendencies fans found on Our Endless War, though they're not completely absent. Essentially it's a banger with less "BRVTALS" and a lot more riff-based violence.

Skip to "Bring Me Home" is you're curious about Phil Bozeman's clean vocals, which are surprisingly good. The whole song reminds me of a Vol. 3-era Slipknot ballad (though the closer also has clean vocals). Then there's tracks like "The Elitist Ones," which is a direct shot at metal fans who get entirely too elitist about the genre according to Bozeman, and man, that chorus hits super hard.

You can pre-order Mark Of The Blade right here ahead of its release this Friday, June 17th. 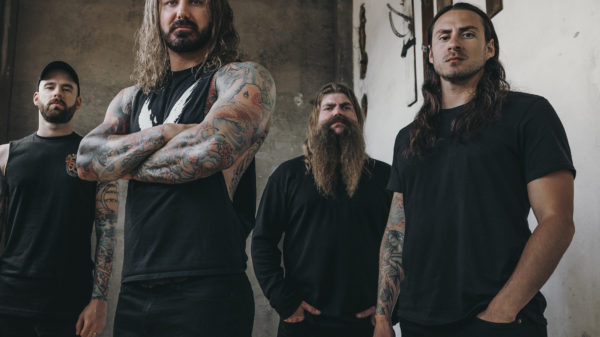 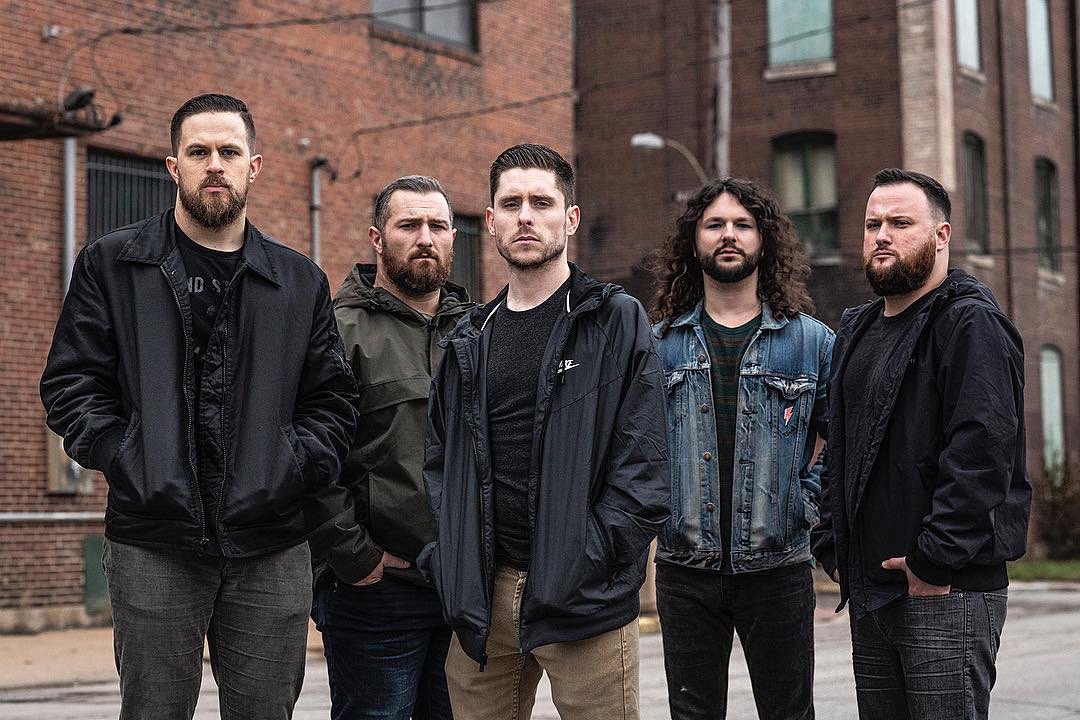