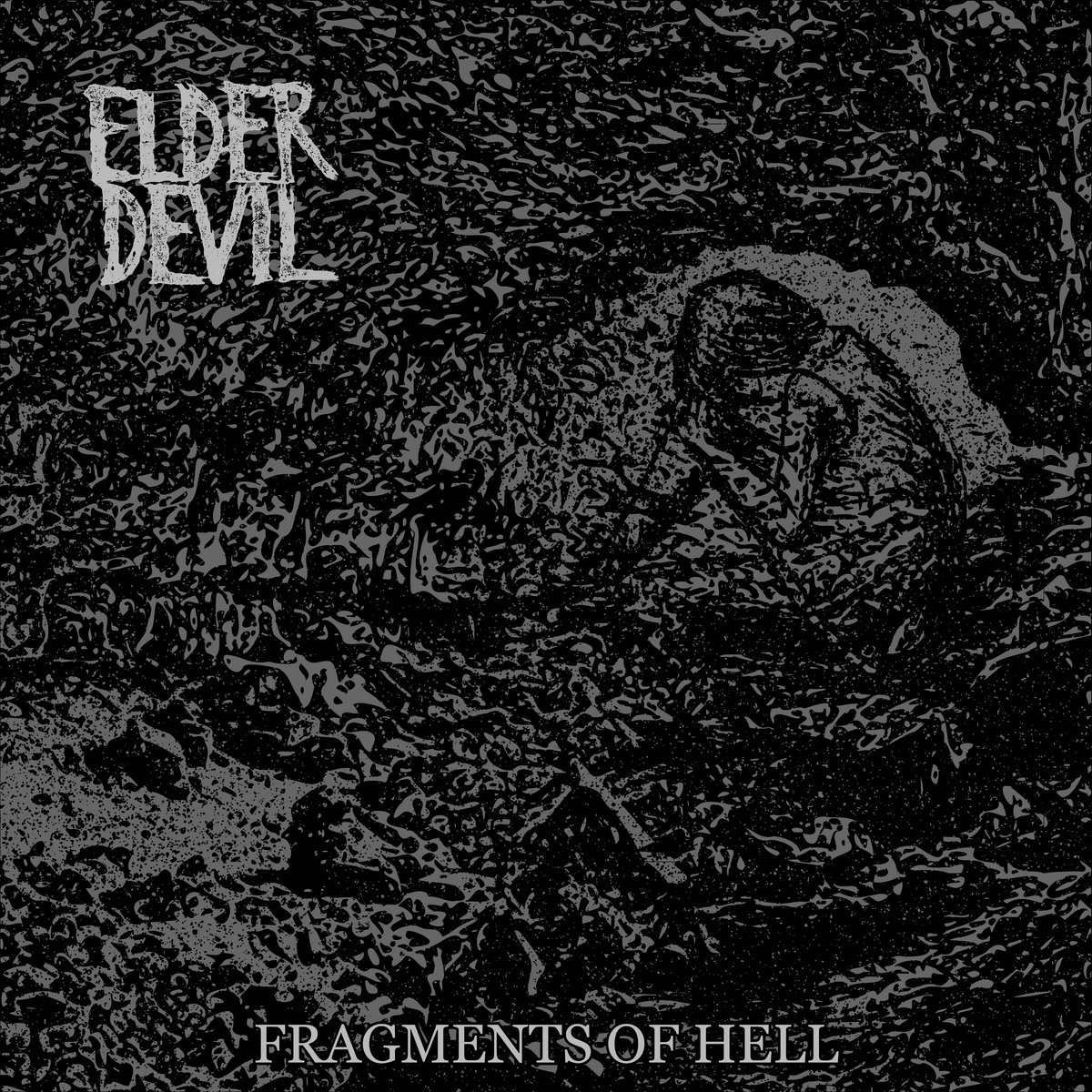 The week is almost over but the rage is only just beginning. Elder Devil has decided to grace us with a fresh batch of fire and brimstone on their new EP Fragments of Hell.

In the last two years, Elder Devil has been relatively quiet. First releasing the EP Graves Among the Roots in 2017 as a two-piece and moving on to The Light Dimmed Eternal in 2019. Elder Devil’s sound is an explosive mix of grindcore and black metal, kinda like The Secret but grindier. However, since 2019 the band has been relatively quiet, though they have since rounded out to a four-piece. But it is time to break that silence and unleash some fury.

And fury it is. “Motherless Son” opens the album with a touch of feedback and some immediate grinding blasts. The track has some real hardcore/punk touches too. The breakdowns and vocals all have stage dive drive. It is a song that sounds desperate and miserable. Lyrically downtrodden and fixated on loss, it is a wide-open wound of a track. But this theme is not unique to this track. As the band puts it in their own words: “Fragments of Hell perfectly embodies the anger, hopelessness, and frustration that has defined Elder Devil’s music for the past five years while also standing on its own as a deeply personal album of pain and loss.”

“Trapped Animal” is a track that moves between heavy chugging sections and some grindier bits before hitting on some more black metal moments. Like the previous track, the breakdowns here are heavy. This track has more of the driving black metal, where at sections the band just steamrolls on ahead. Though when it slows it’s a little more sorrowful, even somewhat post-hardcore.

“Black Hole” starts out as a straight grind track and stays that way for a little while. It moves into some 80s hardcore territory for a moment and then gets into a kind of black metal sound that shifts to a breakdown. It is a short trip and it keeps the juices flowing.

“Bones Under Feet” is something I would expect to hear off a record by The Secret. The track is vicious and about as blackened as things can get. It is like the band is going headfirst through brick wall after brick wall. It does breakdown but not like the previous tracks. These get a little groovier and are only in the last bit of the song.

“Loathsome Insect” is pure apocalypse. Another track that goes heavy on the black metal influence. The longest one on the record, just shy of four minutes, Elder Devil pour all their rage into this one. Largely atonal, the vocals sound like they are being spat over a civilization crumbling until it finally dissolves to ash. It is the perfect way to close off this record.

In the last year, we all experienced a slice of hell in one way or another. Elder Devil has served us up some of their experience. It is a whirlwind of blast beats, breakdowns, misery, and destruction spread across five tracks of soul violence. Come and hear these Fragments of Hell.

In this article: elder devil, ep premiere, fragments of hell 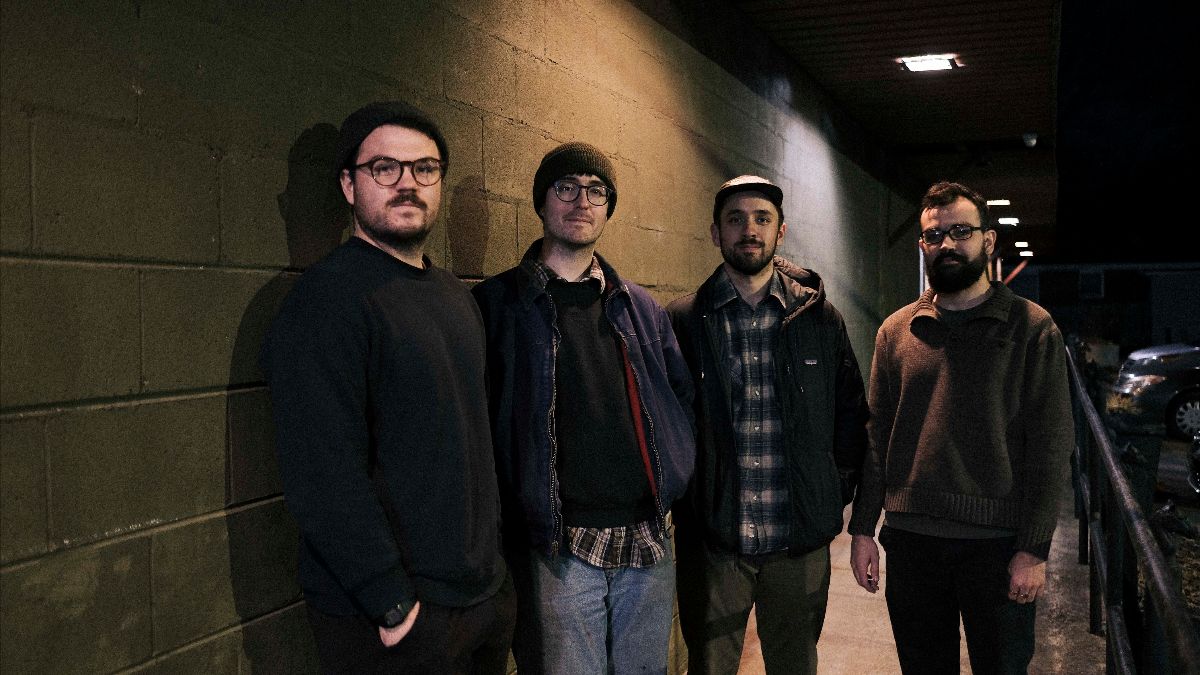 It's early in 2020 but we're already starting out strong. And what better way to continue to ring it in than with a brand... 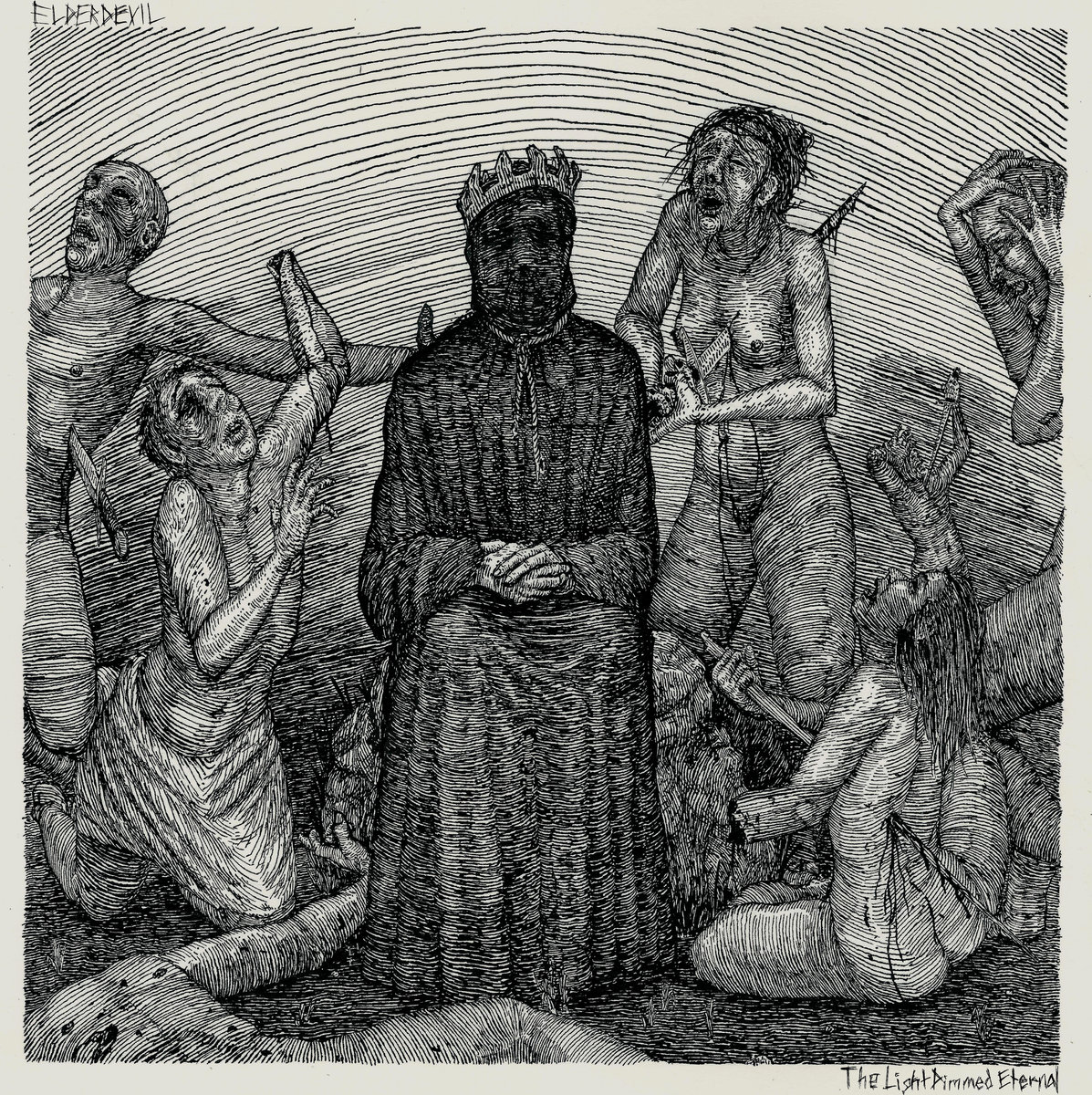 It's Monday and Mondays suck, so let's grind it out with Elder Devil's The Light Dimmed Eternal. 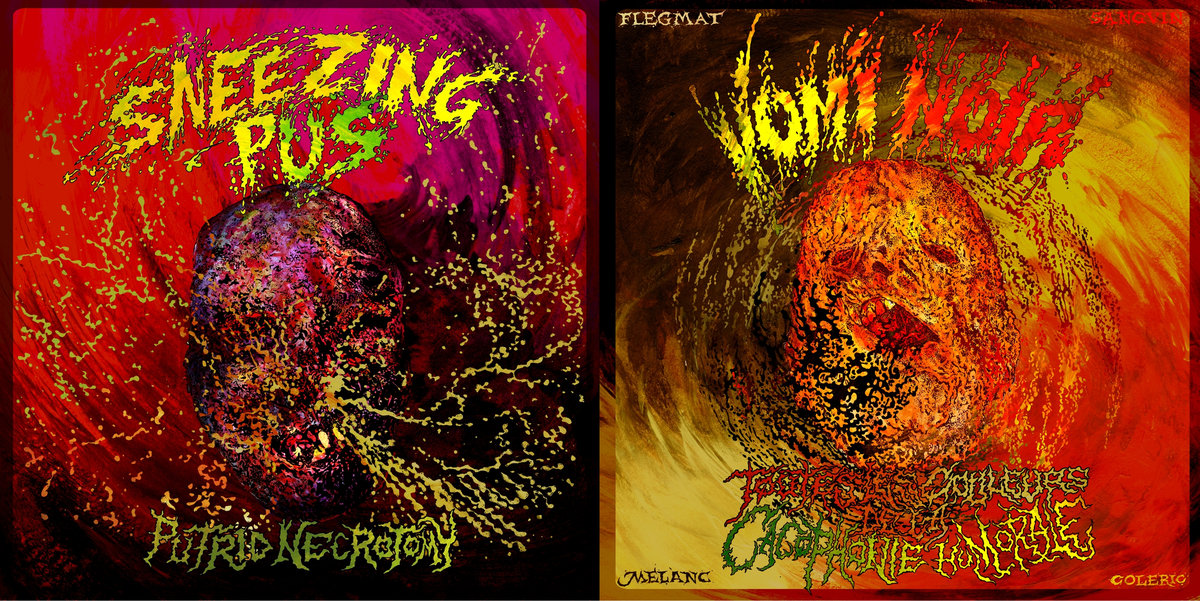 It’s Monday and Mondays suck, so let’s grind it out with a split premiere from Sneezing Pus and Vomi Noir. 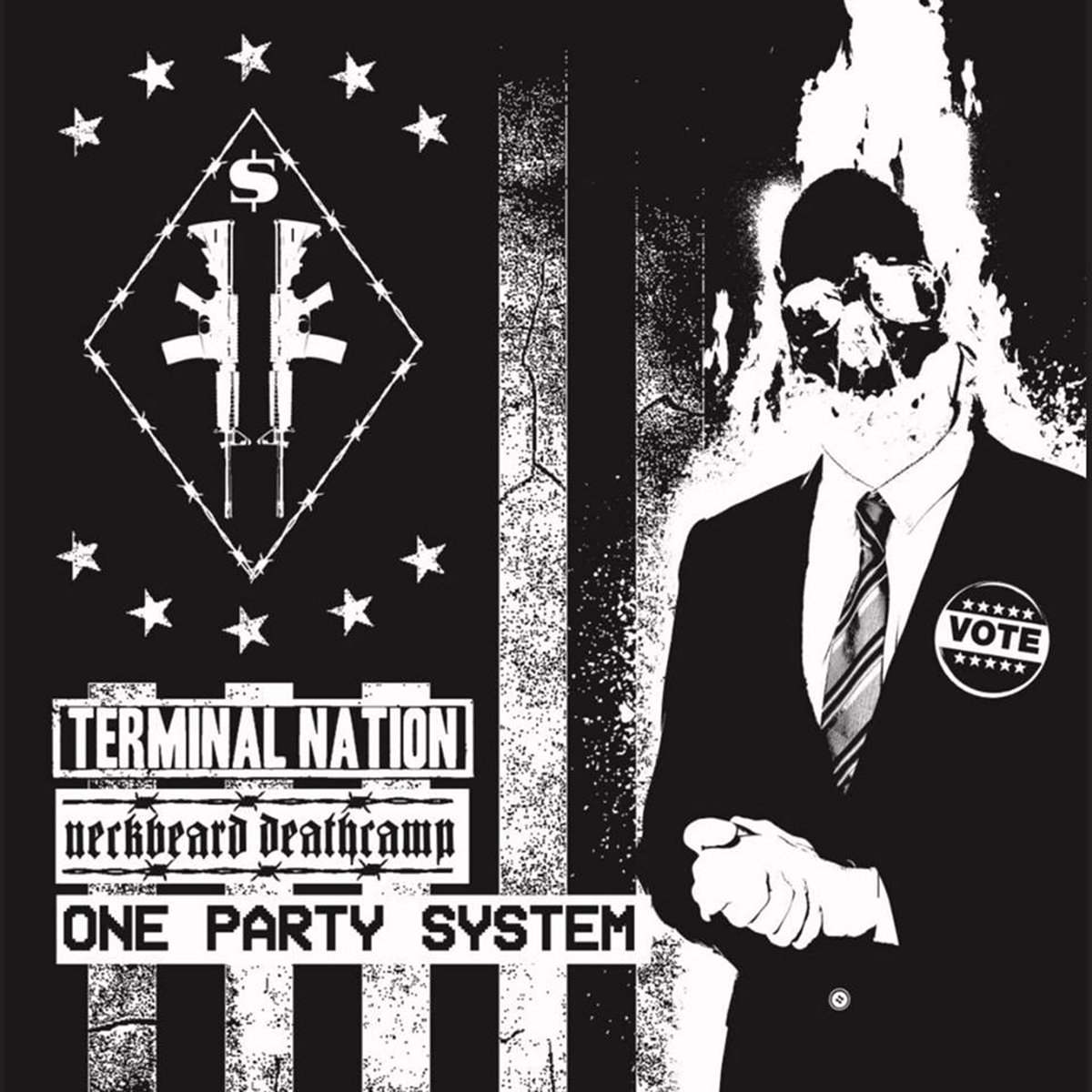 It's Monday and Mondays suck, so let's grind it out with a premiere from Terminal Nation and Neckbeard Deathcamp entited One Party System.