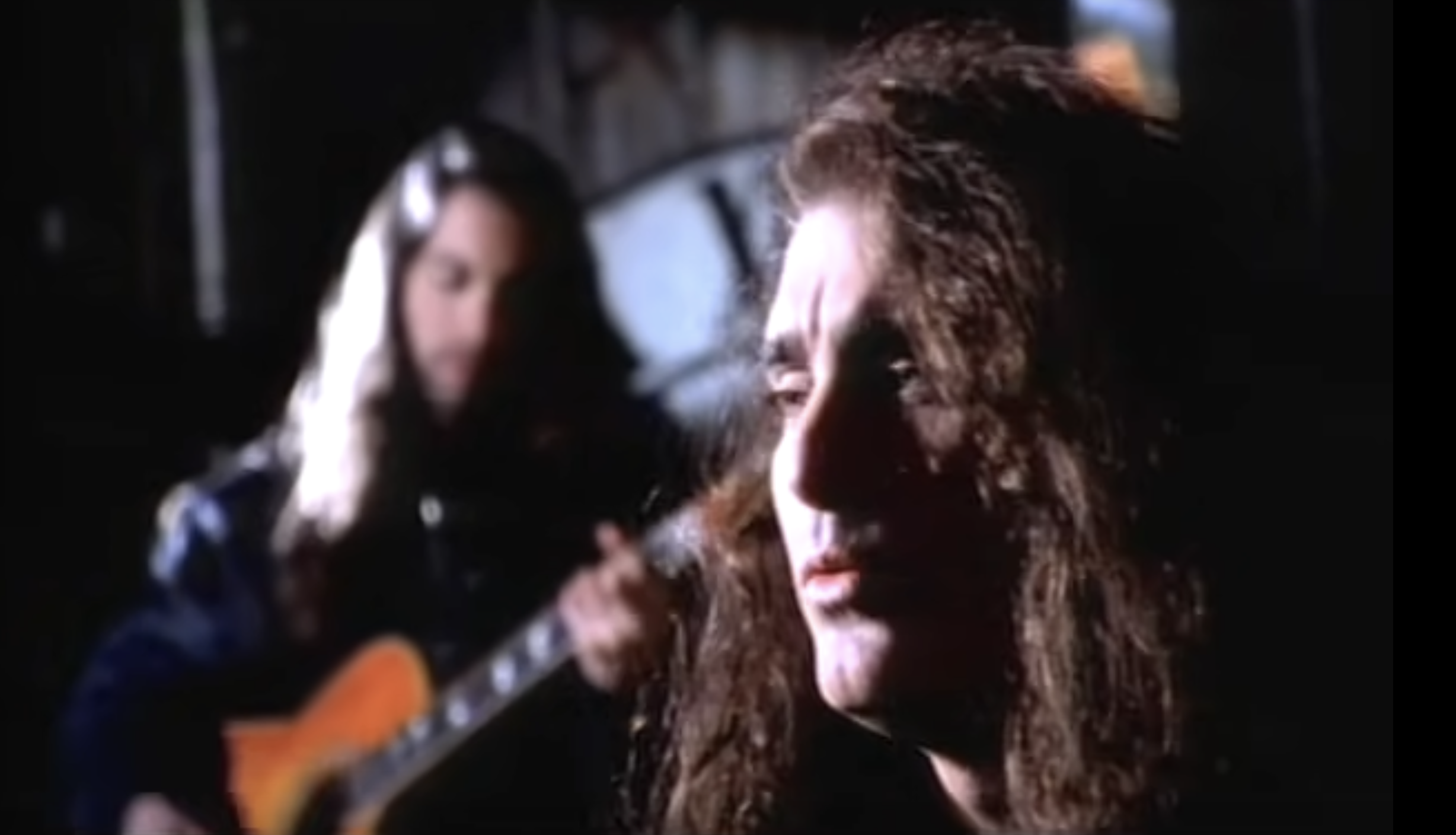 Dream Theater's 1997 album Falling Into Infinity saw the band falling into a bit of conflict with itself. The band's label Elektra Records wanted more radio-friendly songs, which was fine with guitarist John Petrucci and not so much with drummer Mike Portnoy. The band wrote a double album's worth of material, but due to budget reasons had to keep it to a single disc. This meant cutting songs like "Raise the Knife," "Where are You Now," "Cover My Eyes," "Speak to Me," "The Way It Used to Be," and "Metropolis Pt. 2" which later became the band's 1999 classic Metropolis Pt. 2: Scenes From A Memory.

Dream Theater is now streaming the demos from Falling Into Infinity under the Lost Not Forgotten Archives – Falling Into Infinity Demos: 1996-1997 title, and you can check 'em all out below! It's absolutely worth it to hear all the stuff that got cut, even though some of the songs were performed live over the years (like "Raise The Knife").