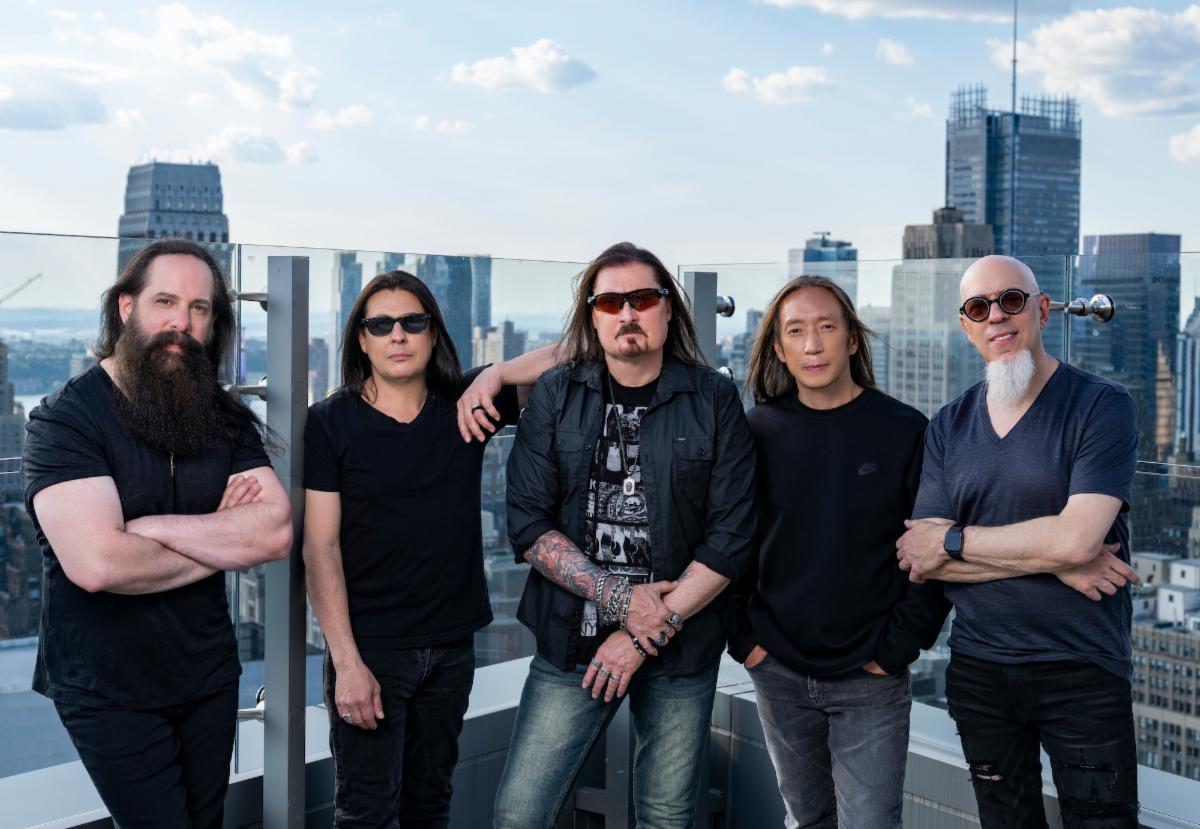 Dream Theater has been digging deep into their now-defunct Ytsejam Records catalog this year and reissuing all its contents. This time around, the band has released the Lost Not Forgotten Archives: Images and Words Demos featuring the original four instrumental demos from between 1989 and 1991 that became Images And Words songs, the 1991 ATCO Demos that would ultimately land them a record deal, and a handful of later pre-production demos prior to recording Images And Words.

The coolest part about the Lost Not Forgotten Archives: Images and Words Demos collection is the inclusion of four vocal tryouts from John Hendricks, Steve Stone, and Chris Cintron. These vocal tapes are from when Dream Theater was trying out new vocalists after Charlie Dominici quit in 1989 and prior to James LaBrie joining in 1991. The story goes that Dream Theater actually hired Steve Stone as their vocalist, but had such a horrendously terrible gig in Bay Shore that he was fired shortly after. So if you want a quick glimpse into what could've been, here it is!