Death Metal Monday: Indiana's FLESHER Has One Demo And It's Grotesquely Heavy 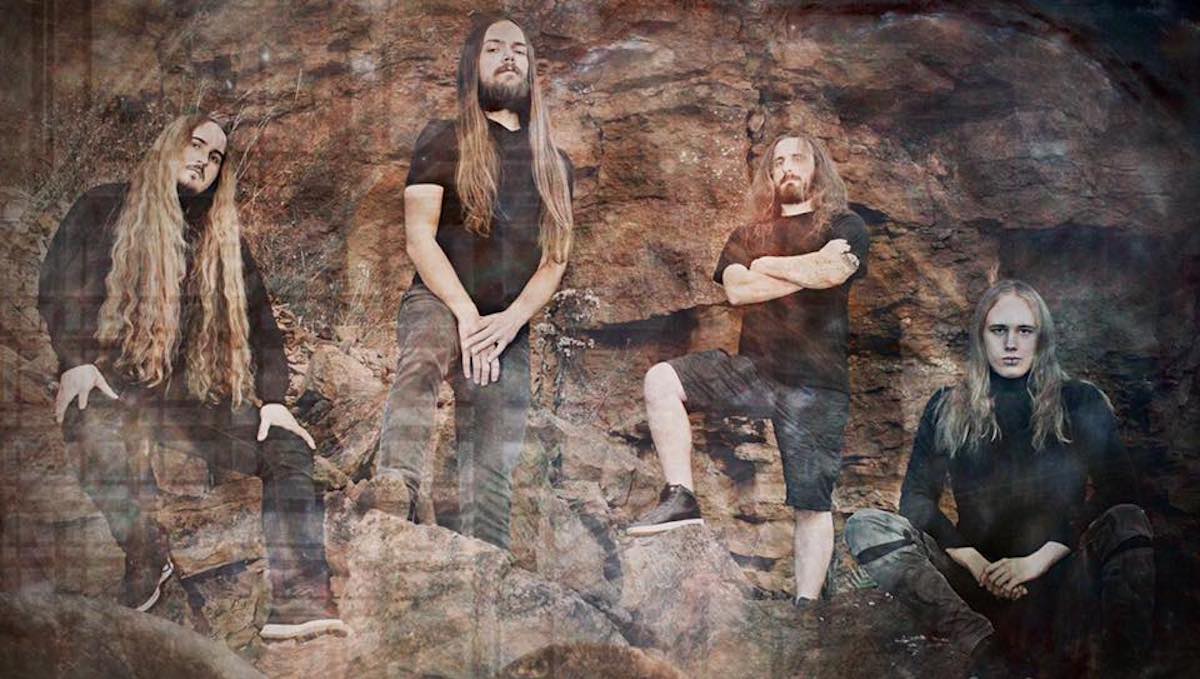 Catalyst falls under the technical death metal umbrella for sure, but calling them just that is like calling a culture's cooking style by the name of its country of origin – reductive and missing any nuance. Catalyst blends technical death metal, some elements of melodic death metal, heaps of progressive tendencies, and even some gorgeously cinematic moments to create their masterpiece A Different Painting For A New World. It's the type of album you'll catch something new every listen, of which I'm sure there will be plenty.

As for the concept of the record, guitarist and vocalist Jules Kicka offered the following to Decibel at the time of its release: "This is the last stretch, the collision which will determine the fate of this world. The Catalyst is now warning the masses of the devastation he will trigger to cast down the wicked as cleansing fire will scorch the Earth.

"As the purification goes, the Creator then awakes to face its enemy, unleashing sheer brutality and pure might on the Catalyst, weeded out by the incredible power of the One-Above-All. With his physical body destroyed, the ethereal soul of the Catalyst now glides into abysmal void, as a feather in the wind."

A Different Painting For A New World is available here.

In this article: Catalyst 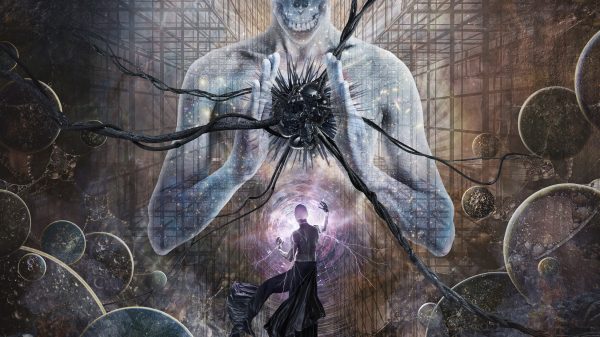