ANDREW W.K.'s Performance On Conan With An Eight-Piece Band Is Really Powerful

MITHRIDATUM (Ex-THE FACELESS & ABHORRENT) Streams Debut Album <em>Harrowing</em>
If you're not partying to this, you might be dead.

Andrew W.K. released his new album You're Not Alone in March and it's the soundtrack to an uplifting and emotionally powerful party, plain and simple. Though maybe you're still on the fence about the album and need a little more convincing. Look no further than Andrew W.K. and his band performing "Music Is Worth Living For" on Conan with an eight-piece band.

The performance is going to flatten you straight out if you're expecting anything less than maximum energy. Not to mention the gang vocals in the chorus will basically force you to put your fist in the air and party the everloving hell out of your surroundings, whether you like it or not.

In this article: andrew w.k. 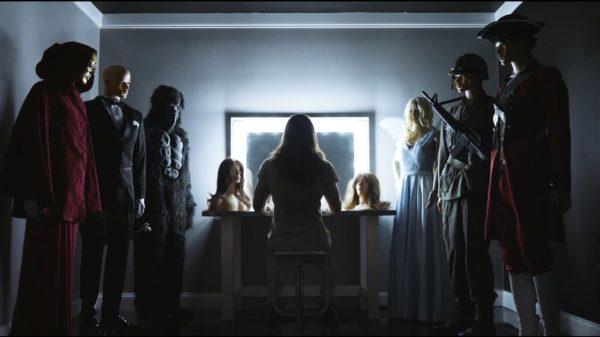 No further information is available on what's happening.

Catchy with a lot of synths. 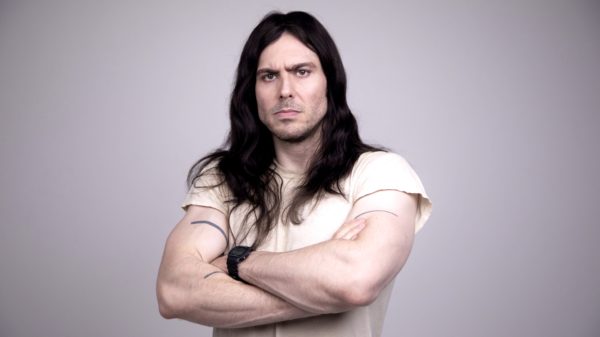 A puzzle wrapped in an enigma wrapped in a stained white t-shirt, Andrew W.K. is more than the sum of decades of partying.Advertisement. Scroll... 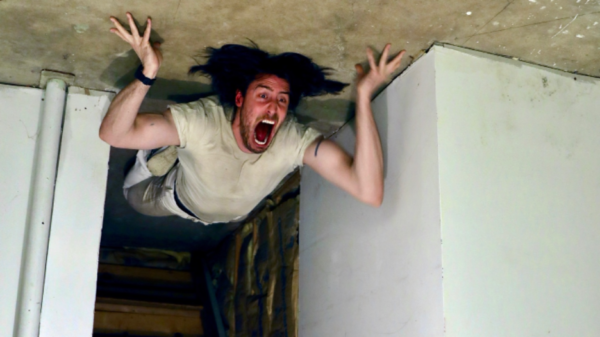 ANDREW W.K. Gets Into His Love Of OBITUARY & MAYHEM, Shares Metal Playlist