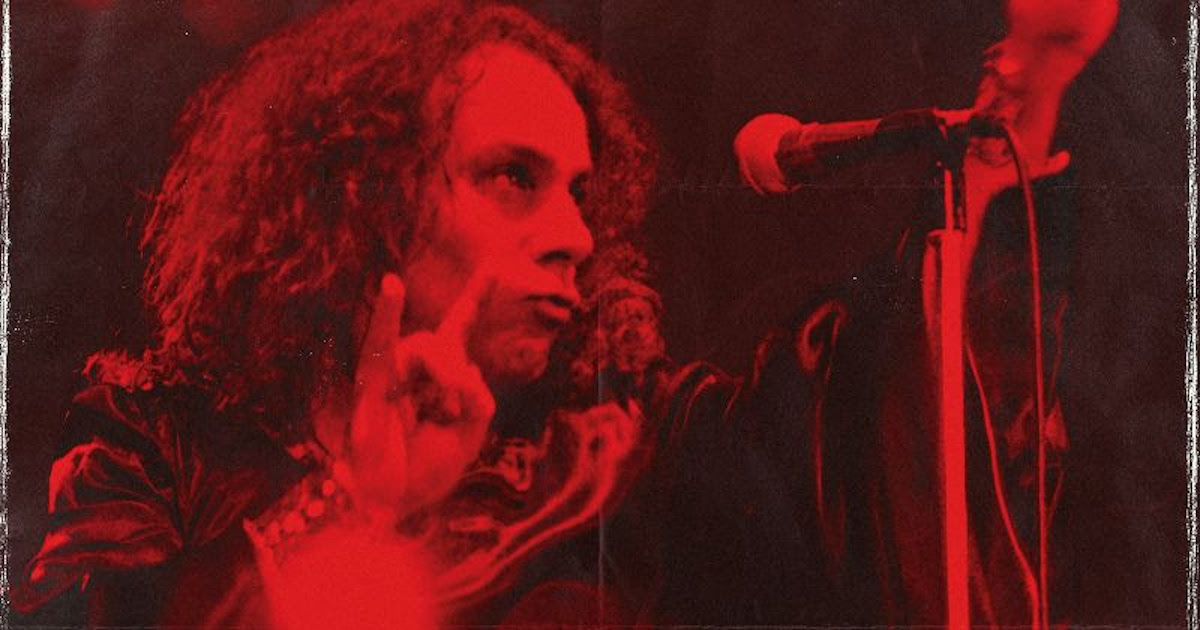 The Dio documentary Dio: Dreamers Never Die is hitting theaters worldwide on September 28 and October 2. The screening will include outtakes from the documentary not available outside these two nights and ticketing information is available here. The documentary is described as such, and you can check out a trailer for it below.

"Dio: Dreamers Never Die delves deep into the singer's incredible rise from a '50s doo-wop crooner to his early rock days in Elf and Ritchie Blackmore's Rainbow, to replacing Ozzy Osbourne in Black Sabbath, and finally cementing his rock star status with his own band, Dio.

The film incorporates never-before-seen footage and personal photos, as well as offering intimate scenes with his closest peers, family, and friends, among them Wendy Dio, Tony Iommi, Geezer Butler, Glenn Hughes, Vinny Appice, Lita Ford, Rob Halford, Sebastian Bach, Eddie Trunk, and Jack Black, as they bring viewers inside the life of one of rock and roll's true heroes and one of the most beloved figures in rock."

In this article: dio