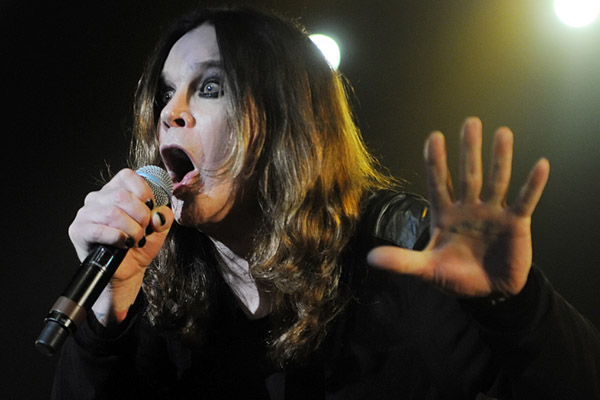 Trolls World Tour, the sequel to the assumingely popular initial Trolls movie released 21 different character posters today, and guess who was featured in one of the posters? If you read the headline, you know it's the Prince of Darkness, Ozzy Osbourne.

Ozzy was cast in the role of "King Thrash," with clearly a rock/metal vibe to his character. It should be noted the logo for the film also takes on a Metallica-inspired vibe. 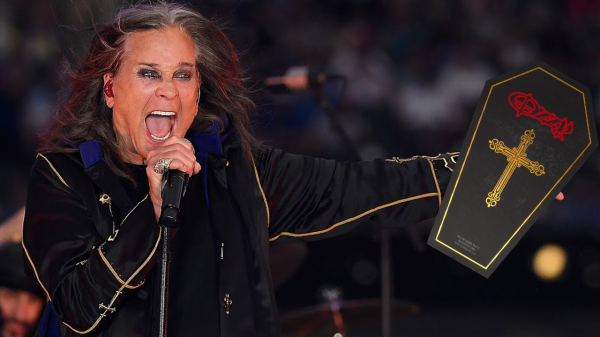