We've been curious about the Lords Of Chaos film, based off the 1998 black metal history book Lords Of Chaos: The Bloody Rise of the Satanic Metal Underground written by Michael Moynihan and Didrik Søderlind, is currently in production. It's oddly been described as Trainspotting for the millennial generation.

The film stars Rory Culkin as Euronymous, Anthony De La Torre as Hellhammer, Emory Cohen as Varg and Sky Ferreira as Ann-Marit. The movie is directed by Jonas Åkerlund, who in addition to being a renowned director, also happened to be a former Bathory drummer. Footage recently surface of the shoot in Norway. Today, a new poster for the film has been revealed.

The film will premiere at the Sundance Film Festival later this month, and music from Sigur Rós will appear in the film. A 2018 release is expected.

A preview of the film came in an unexpected place, a Metallica video last year for the track "Man UnKind."

Reaction in the black metal community has been less than positive. Darkthrone's Fenriz is vehemently against the film being made, and Mayhem's bassist Necrobutcher said in 2015 that he would do anything to stop the film being made. Last year, Necrobutcher noted"They contacted everybody behind our backs, our crew members, all kinds of people associated with us in a very sneaky way," and said he wouldn't sign off on any of their music being used in the film.

In this article: dead, euronymous, lords of chaos, varg vikernes 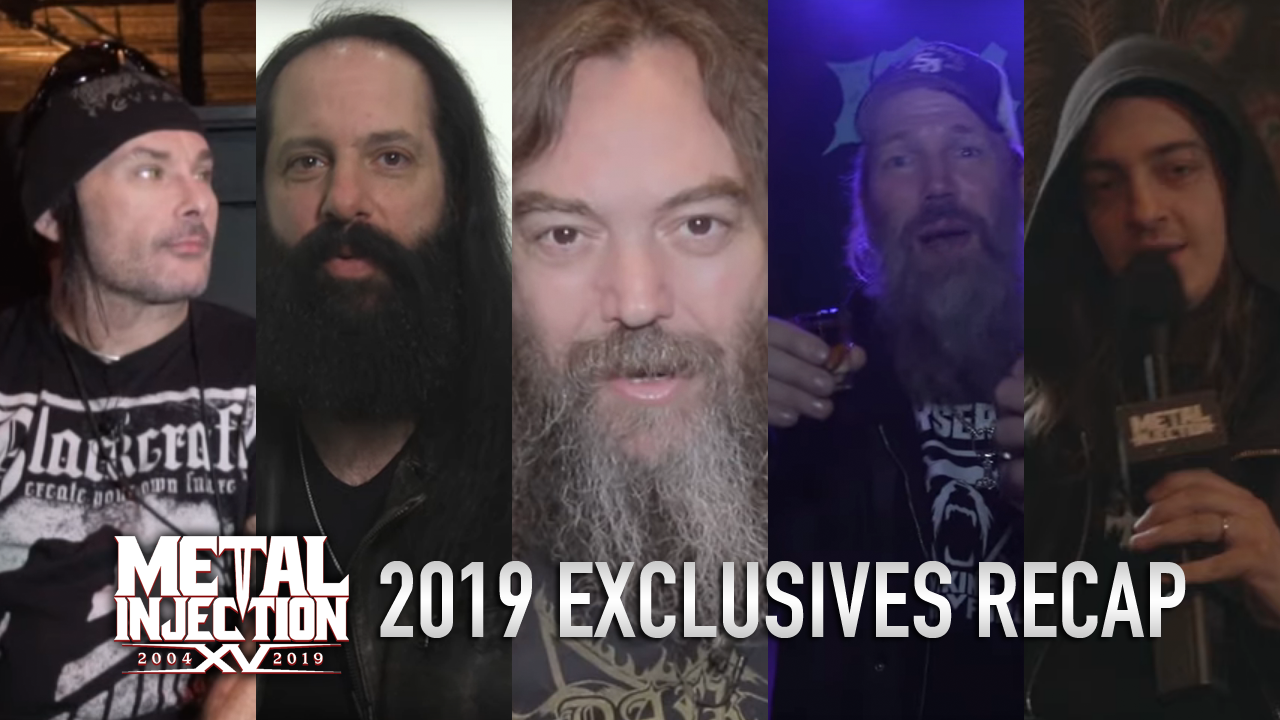 We bring in the new year, by taking a look back at the highlights of 2019!Advertisement. Scroll to continue reading. Features include: – Gaahl...