Bands such as Trapt have lamented time and time again how file sharing is wrong because it's "stealing" from the artist. Instead of an artist getting paid for their work, they get nothing while others, like piracy sites, profit. So you would think such a band would have the ethics enough not to perform "click theft."

What is click theft? It's basically when you "steal" somebody else's content, and repurpose it as your own, profiting from it and costing the original creator clicks.

How did Trapt perform click theft? Well, metal's most angry commentator, Glenn Fricker explains it in this video below:

Basically, Trapt went ahead and downloaded Rob Scallon's hilarious one string video and repurposed it by uploading it natively to their own Facebook page. So, when anybody views the video from their page, and shares it, it boosts Trapt's reach in Facebook, helping get them new likes and added reach for future posts. Meanwhile, Rob Scallon gets nothing. The reason this is considered theft, is because, much like with illegal downloading, by not distributing the original source, a Youtube embed, they are costing Scallon money that he would make from ad revenue and potential subscribers.

The worst part of all of this is Trapt refuse to acknowledge they stole anything and keep trying to pretend they did Scallon a favor. Even more hilariously, they are now acusing Fricker of using their copyrighted material in his commentary without their permission. Here are some responses the band posted to Fricker:

Oh the irony of the band telling him to take down the video. Guys, you got caught, just admit to it and move on. But they may succeed in having Fricker's video removed based on the two seconds of music video footage he uses, despite being fair use.

Regardless, let this be a lesson to other bands. Don't try to steal others' content and present it as your own. You will get found out!

In this article: Rob Scallon, trapt 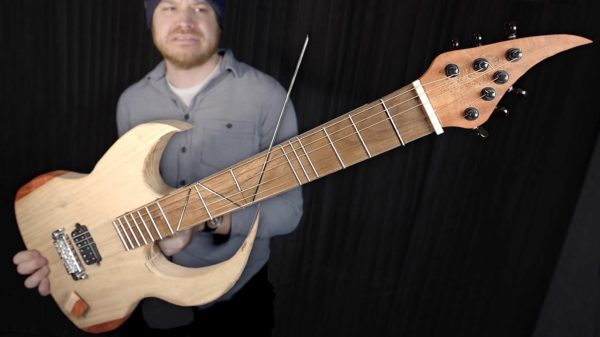 This Homemade Guitar Is Extremely Dangerous 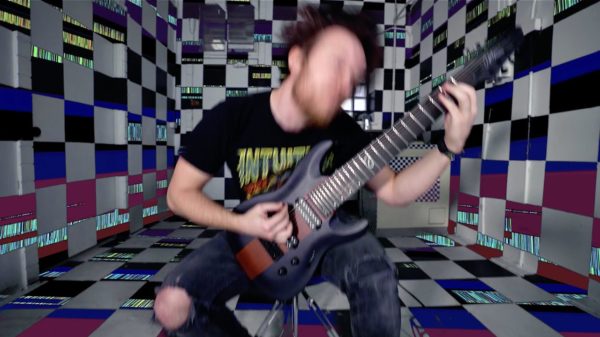 The music video is insane.