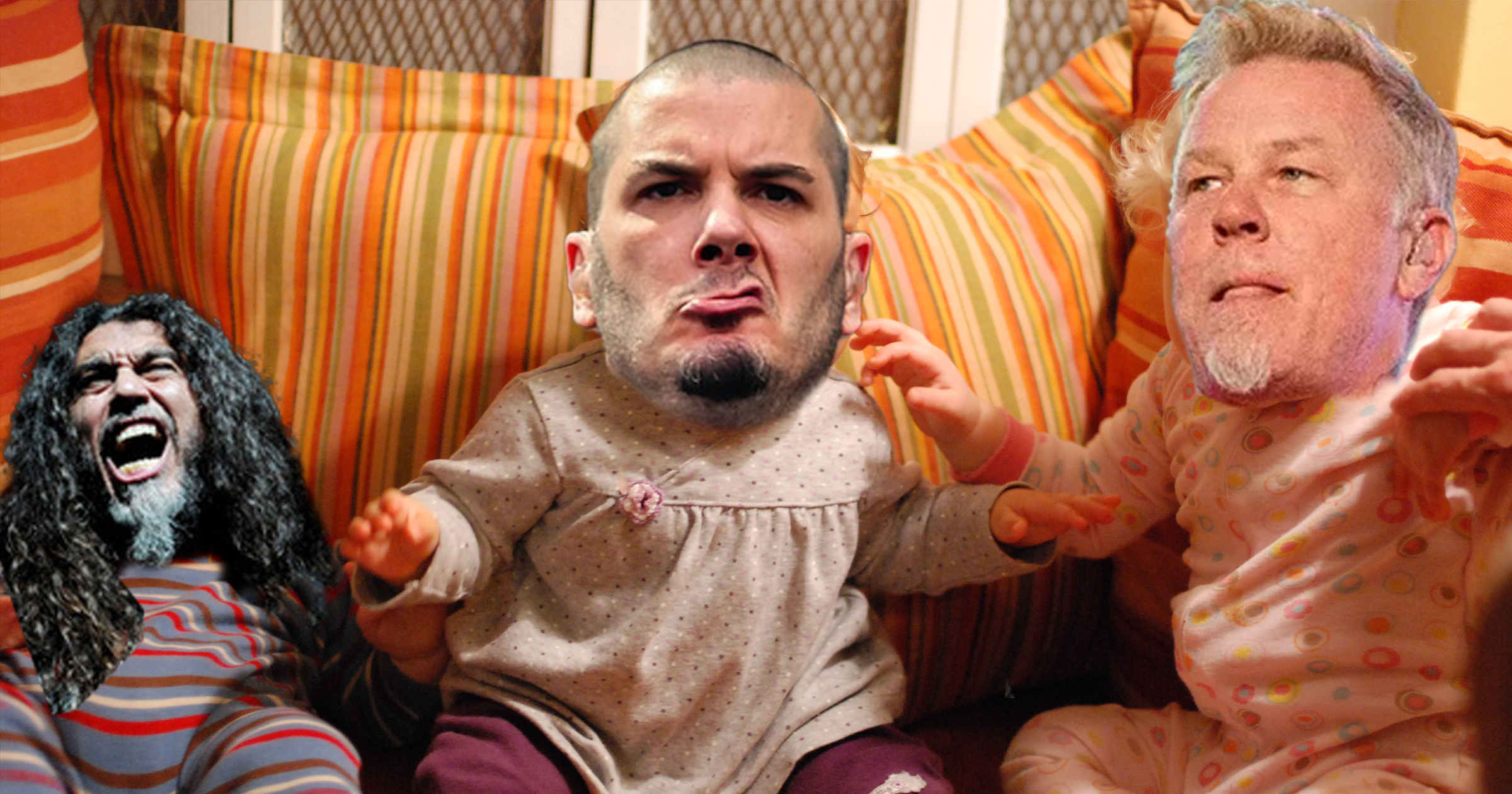 Farrier notes that he saw birth certificates of all three kids, confirming that they are indeed the most metal children alive.

"Proud to report that a new zealand mother has named her children metallica, pantera and slayer," said Farrier in a series of tweets. "she told me 'it’s not easy raising three of the heaviest bands:'"

"i become a bit suspicious when she also included @metallica's best album '…and justice for all' in her kid's name too, but new zealand's registrar-general seems to confirm it's a real thing: … plus, i've seen the birth certificates. anyway, waiting for comment from @metallica, @slayer and @pantera as clearly this metal mother (and her kids) deserve free metal gigs for life."

"Finally, i think it's important to note (as you can see in the photo in my article) this mother is also a big fan of crossbows which are also truly metal and she deserves our complete and utter respect for this (and for raising three kids):"