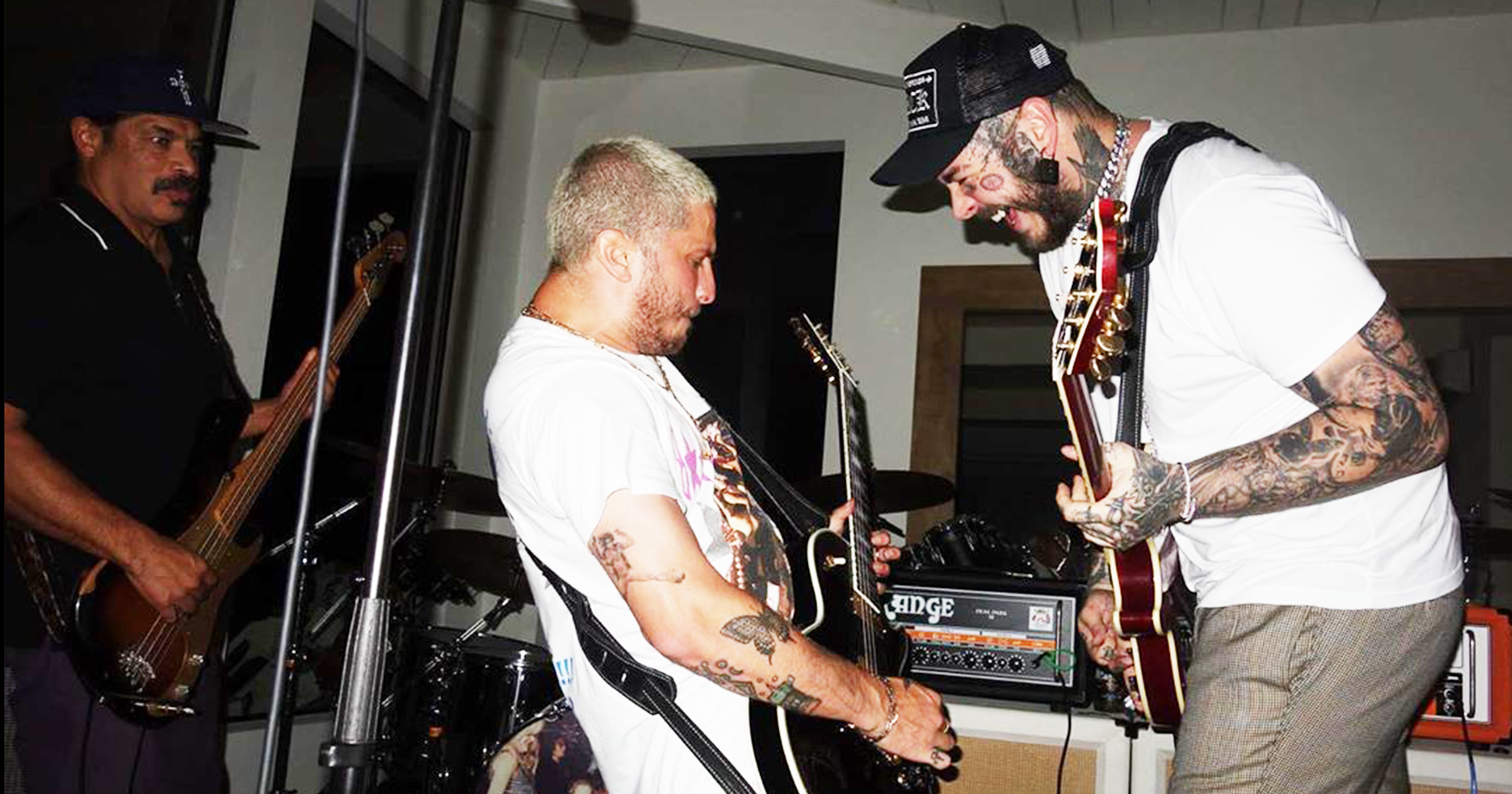 Mega-producer Andrew Watt had quite the 30th birthday bash. The producer, who's worked with everybody from Post Malone to Miley Cyrus to the most recent Ozzy Osbourne record, invited some of his pals over for what looked like quite an epic jam session.

Trujillo, himself, was celebrating his 56th birthday on October 23rd, and it looks like he got a cake too.

These guys look like they were having quite the party:

Watt is likely producing Miley Cyrus' recently announced Metallica covers album, so I wonder if Trujillo is in any way contributing to that.