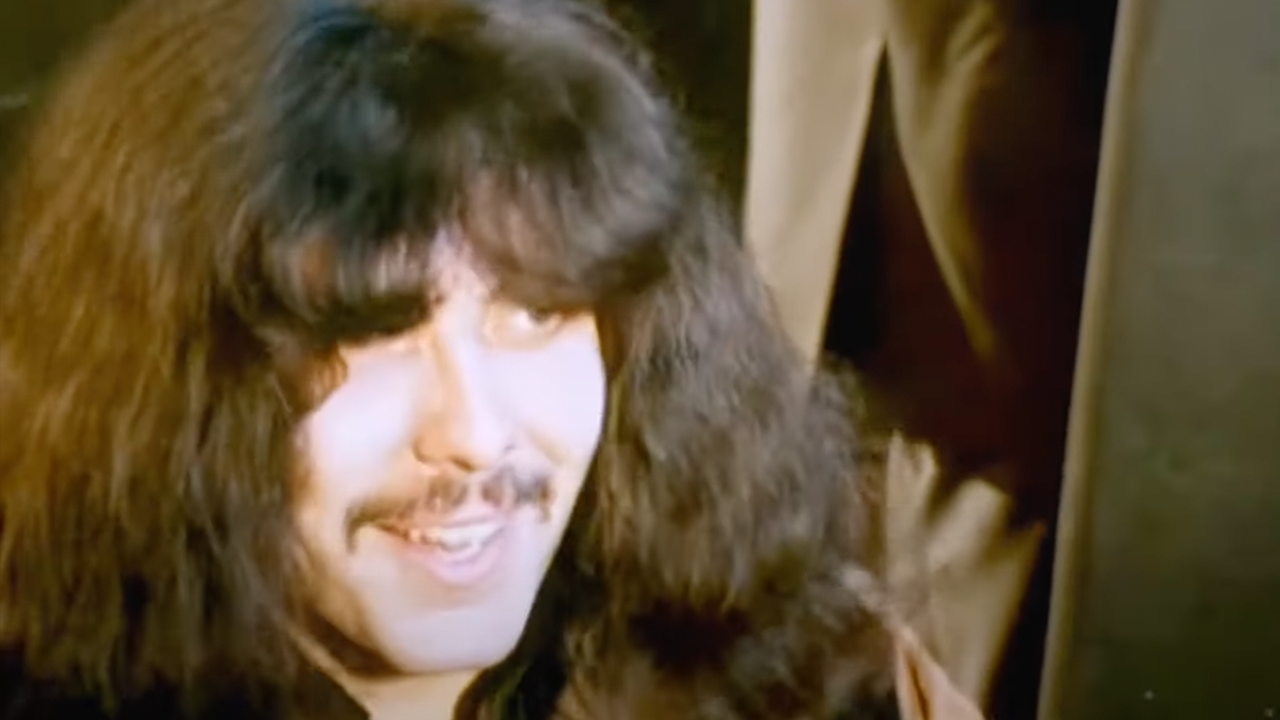 Black Sabbath is known for a lot of things, but being sober in the early days of their career absolutely wasn't one of 'em.

The Black Sabbath Instagram posted a pretty funny retro Christmas spot featuring guitarist Tony Iommi talking about the holiday, and toward the end mentions that he keeps things wholesome by saying he only wants a nice glass of lemonade. Because y'know, he doesn't drink.

"I like lying in bed at Christmas – it's the only time I can get a really good rest!" said Iommi. "I also like being home with my parents, having turkey, chicken and Christmas pudding and a glass of lemonade (because I don't touch alcohol). But mainly Christmas means to me just having a nice day off work!"

Anyway, here's a completely unrelated story from 2009 about Iommi hiring vocalist Ian Gillan in the '80s while drunk at a bar.

"I knew what [vocalist Ronnie James Dio] was like – I always enjoyed what he did and how he sang," said Iommi in an interview with Daniel P. Carter from BBC's Radio 1's Rock Show. "We got Ronnie to come over when we lived in Los Angeles and we just went in and had a play in the home studio. It was great. He fitted in just like that, no problem at all.

"After Ronnie was Ian Gillan – we all know Ian Gillan. We were in a pub and got absolutely drunk and the next thing we were in a band together. Then it was Tony Martin – again a great singer, a great friend. Tony Martin was one I really didn't know when he came in, but he was with us for ten years." 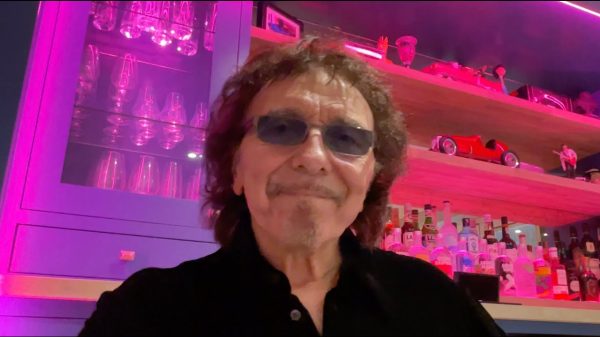