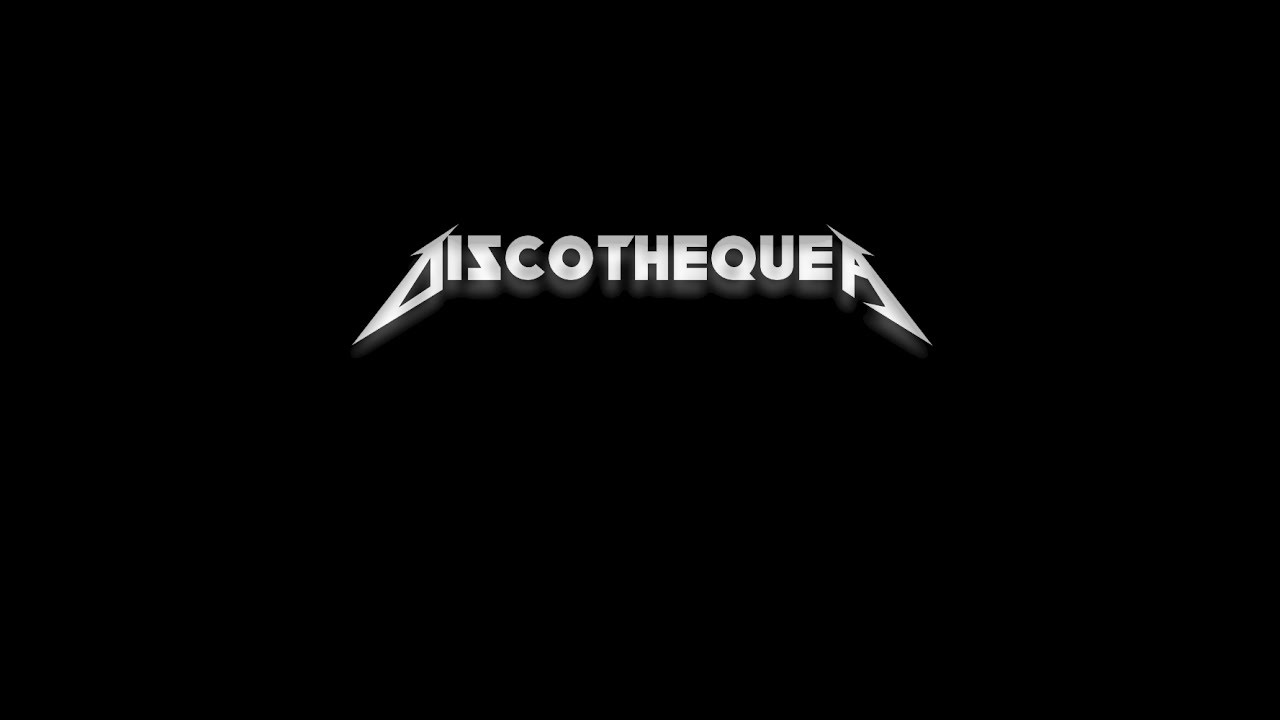 Gloria Gaynor's disco hit "I Will Survive" was released in 1978, and ten years later the then-controversial song and video for Metallica's "One" was released. Never the two should have met, yet here we are courtesy of YouTuber YepImTheToaster. Is it disco? Is it metal? Can the answer just be "fuck it, it's stuck in my head now"? Yes to all of those questions!

Of course, this just the next strange-yet-catchy mashup in the line of mashups that include Ozzy & Earth, Wind & Fire, Slipknot & Death Grips, and Donald Trump & Meshuggah.